What are the disadvantages of a Bitcoin ATM? 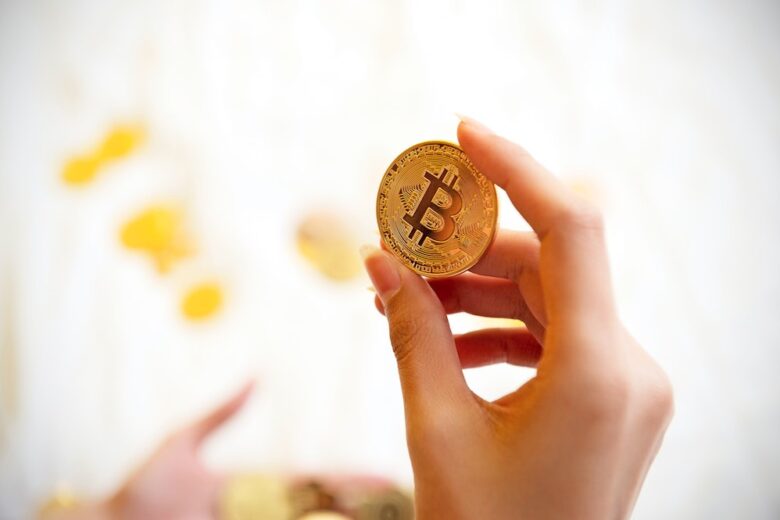 A Bitcoin ATM is one of the best and most well-known machines used to buy and sell digital coins, and is used around the world by many people.

If you’re using a Bitcoin ATM for the initial time, it’s important to be aware of the potential disadvantages . Cryptocurrencies can be risky and you must always err on the safe side when investing in digital cash (you can read more about investing options at oil-profits.com).

So what are the risks when using a Bitcoin ATM? The4 first thing you need to be aware of before you use one of 4th first time are the charges. Bitcoin ATMs can charge a high fee for their use, so if you cannot afford to pay then you are better off looking at other options.

Another drawback when it comes to using Bitcoin ATMs is inconsistent service. Like all machines they can sometimes break down, and it can take experts a while to repair them. This means that you can’t always rely on using a machine, in the way you would be able to depend on traditional ATMs. If a ‘normal’ ATM was broken, it’s far more likely you can find another to use in a reasonable distance.

So what other disadvantages should you look out for before using a Bitcoin ATM? Let’s look at three of the biggest now.

How do Bitcoin ATMS work?

Before we look at their drawbacks, let’s quickly look at how Bitcoin ATMs actually work. A Bitcoin ATM is a device or kiosk that enables you to buy or sell Bitoicn and other cryptocurrencies. Bitcoin ATMs are connected to the internet and usually use QR codes to send and receive tokens to your digital wallet.

When investing in a digital coin through a Bitcoin ATM, the first disadvantage you have to face is paying a high fee, as already mentioned. With no real choice to create market competition, companies can, to a certain extent, charge what they want to use them.

The percentage rate for a Bitcoin ATM is around 8-15%. But some machines can charge much more than this – in some cases as much as 30%. So make sure you do your research and shop around before using a Bitcoin ATM.

Another disadvantage of using these machines is the number of Bitcoin ATMs available in your vicincity. Again, as we have already touched on, it is unlikely you will have considerable choice when looking for a Bitcoin ATM. To give you an idea of how easy it is to find a Bitcoin ATM, there are approximately 80 in the UK, and around 24,000 in the US.

So if your city has no machines, you will need to travel if you want to use one. It also makes it highly inconvenient and frustrating if your local machine, if you rely on one, breaks down. Or if the machine near you charges a high fee.

Another disadvantage, as we’ve already covered, is the reliability of Bitcoin ATMs. Anecdotally we hear many complaints about their reliability. And when combined by the lack of choice, it is annoying and impractical if your local Bitcoin ATM breaks down.