What are the biggest myths about using repricer software for your business? 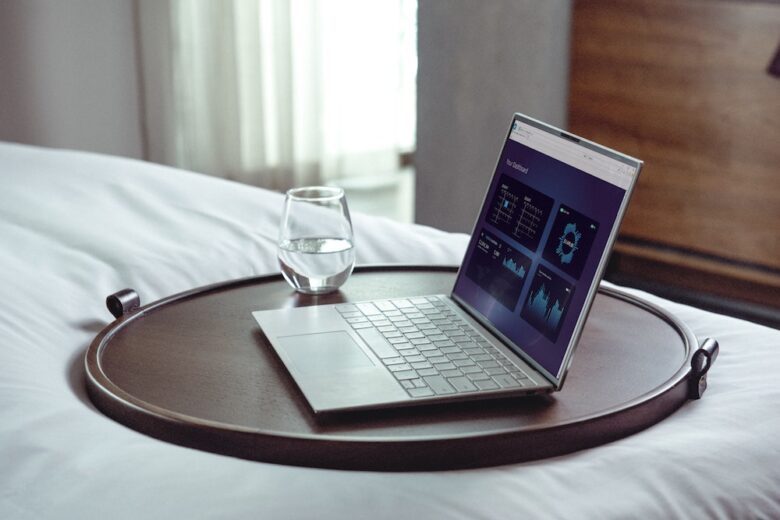 Myths about repricing software lead to a lot of people avoiding the use of a repricer to automatically configure their stock’s prices.

But, by giving such myths credence, you’re missing out on the possibility of revenue growth and bigger profit margins while your competitors leave you in the dust.

One seller, who also expressed worry over such ‘race to the bottom’ myths, reported that their sales received an 810 per cent boost when using a tool for repricing while their average unit price and profitability remained stable.

Not only that but there’s also the potential of cutting warehouse fees by helping shift older, unsold units. In fact, we have seen software completely transform warehouses today, from ensuring there is a schedule for keeping your warehouse clean to managing inventory more effectively.

The main myths behind repricer software

There are many myths that drive the fear that repricer software is counter-productive. The first of which is that a repricer tool will lead you to make a loss. However, that’s no truer than for those who manually reprice their stock. Most good repricer software will allow you to set a maximum and a minimum selling price.

This means that the prices of your stock will only go as low as you want them to go. If you see others selling lower, don’t make assumptions that they are selling at a loss because of their software. Some warehouse-driven sellers shift lots of products on extremely low margins; some sell at a loss to get their positive feedback rating higher, or some have another business goal in mind that you are not aware of.

There’s also a myth that prices will be automatically adjusted, leaving you with no control. The reality is that these tools can be as simple or as advanced as you want them to be. Ever heard of the old saying ‘a poor worker blames their tools’? Such software will only work within the parameters that you have set.

If it fails, it’s probably because something has been input wrong by the user. Manual mistakes happen all of the time, so you certainly don’t need this software to make them. All it takes is one manual typing error, and a £100 table could be on the Amazon marketplace for £10. A tool is not to blame; it’s a lack of vigilance.

Repricers are a must-have

Repricers are crucial in both maintaining and boosting your profitability and growth. You should be spending your time on growth-related tasks, such as sourcing new products, sales channels and suppliers. Manually repricing can leave you losing sales and profits to your competitors.

Most problems with repricing come from using the wrong software. Look for software that will keep your listings up to date 24/7 without the need for your constant attention while increasing your sales.

You set your low and maximum prices. By doing so, you’ll increase your sales and visibility while, at the same time, removing the risk of selling at a loss. And software should not just focus on the ‘race to the bottom’, it should be intelligent enough to maximise your margins, which can include automatically raising prices.