What are Bitcoin smart contracts? 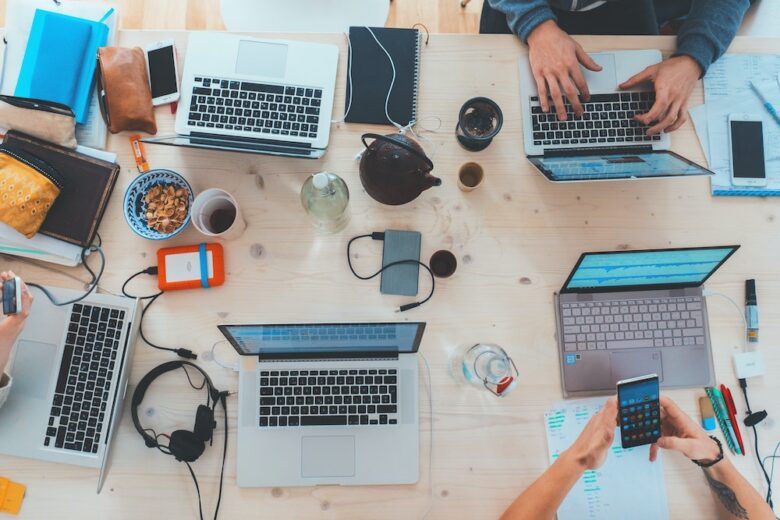 Anyone involved in business could benefit from smart contracts and Bitcoin. This is because Bitcoin has the potential to offer the ideal balance of this smart contract capability.

Bitcoin enables simple contract execution without the safety as well as privacy risks associated with more complex systems. Also, Bitcoin investment has become easier with trading platforms that have been developed in the Bitcoin era.

Considering that many operations are currently being converted to digital, it’s important to develop methods for making digital contracts trustworthy and safe.

At the same time, dealings must take a minimum amount of time to be executed. A smart contract is a facility that is built into the Bitcoin system in such a way that speeds up every transaction without any chance of reversing it or modifying it. It increases security and convenience as a result.

What are smart contracts?

The phrase “smart contracts” was first used in 1994 by computer engineer, legal expert and cryptographer Nick Szabo. According to his definition, smart contracts are computerized transaction mechanisms that implement contract terms.

Smart contracts have gained in popularity since then. Today, experts all over the globe are apparently adopting them.

How does Bitcoin’s smart contract work?

Bitcoin’s smart contract is simply a piece of computer code that is run and saved on each side of the cryptocurrency blockchain. The contract is permanently stored in this blockchain after everything has been registered, and the program itself is unchangeable.

The agreement is then replicated, stored, and given security plus immutability by the Bitcoin network. All parties must accept all rules before being created by those smart contract makers.

Cryptocurrency smart contracts enable the automated execution of such regulations or other requirements in addition to setting the norms of any contract. As a result, no government official or middlemen are required for the system to operate without a hitch.

Several decentralized applications have already been launched using Bitcoin scripts, given the fact that these smart contracts over Bitcoin have always been regarded as being challenging to develop. Those are all referred to as DApps, as well as some of the most well-known ones found in industries including data storage, polling, and gaming.

Smart contracts seem to be helpful across many different industries. Read one for some real-world example to demonstrate how any smart contract functions.

In future years, you may consider subleasing an apartment you own, and your tenant may use Bitcoin to pay rent. The hassle for the owner will be lessened by these smart contracts, which will handle the settlement procedure instantly and inform your renter when the payment is needed on a certain date thanks to smart contracts just on Bitcoin (BSV) Blockchain.

This smart contract verifies receipt of the money after it has been delivered. The electronic contract generates receipts and logs the exchange on the Bitcoins (BSV) ledger.

This smart contract could be set up so that the original deposit into escrow won’t be given back to any tenant’s account until the lease has expired and every payment has been made.

Another example is when two people participate in a fictional sports club or wager. As soon as the competition is settled, this smart contract could immediately reward the winner, lowering the possibility of fraud. There is no requirement for outside engagement, which lowers costs.

Smart contracts for Bitcoin are thought to be a difficult beast to control. However, they significantly contribute to improving the overall Bitcoin environment and add a wealth of chances and fascinating potential to the global blockchain space.

Could smart contracts work for you?

Many businesses around the globe have already adopted and effectively used smart contracts. The growing numbers of customers are taking advantage of the strengths they provide in aspects of openness, trustworthiness, speed, effectiveness, security, efficiency, plus savings.

You may automate and offer complete transparency to business contacts and internal procedures with quick settlement by working with a reputable smart contract creation partner.