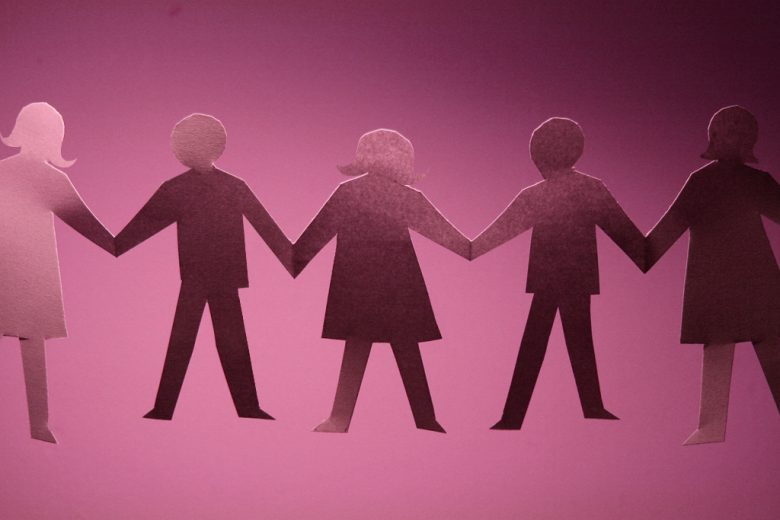 Billionaire US investor Warren Buffet has published an essay that calls for men to do more to help women in business – not just because it’s the ethical thing to do, but because it’s in their own interest.

In the essay, published in Fortune magazine, he exhorts his fellow men to do more for women, saying:

“No manager operates his or her plants at 80% efficiency when steps could be taken that would increase output. And no CEO wants male employees to be underutilized when improved training or working conditions would boost productivity. So take it one step further: If obvious benefits flow from helping the male component of the workforce achieve its potential, why in the world wouldn’t you want to include its counterpart?

Fellow males, get onboard. The closer that America comes to fully employing the talents of all its citizens, the greater its output of goods and services will be.”

But he doesn’t reserve all his criticism for men. He also believes that women can do more to help themselves, simply be having more self-belief and confidence in their own abilities:

“Too many women continue to impose limitations on themselves, talking themselves out of achieving their potential.”

Claiming that the secret behind the success of America is a, “political and economic system that unleashes human potential to an extraordinary degree,” he wonders just how much more the country can achieve when women receive the same support, encouragement and opportunities as men.

Want to see more? You can read the whole essay here.