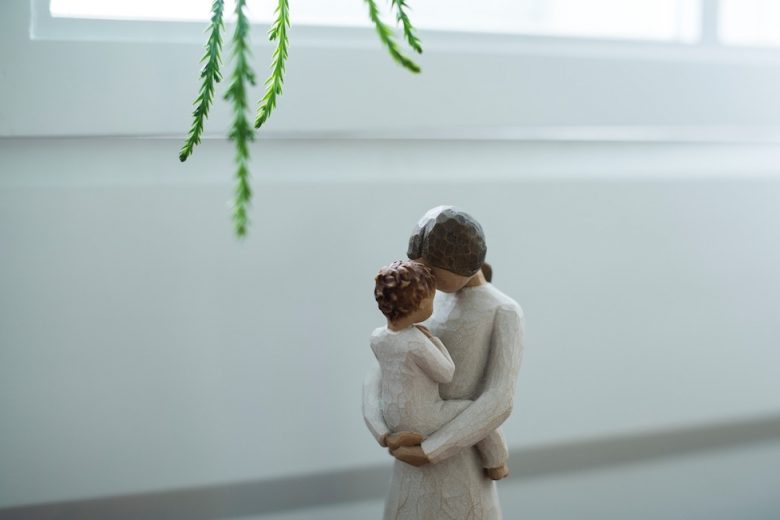 Love to participate in a national documentary about the gender pay gap? And possibly be coached by Karren Brady? Here’s how you can take part.

Channel Five are filming a new documentary on the gender pay gap with Karren Brady, and they’re looking for women to take part.

If you’re close to London and would like to get involved, here are the opportunities. (All will take place on weekend dates in February.)

The show’s producers are looking for 15 women who will benefit from taking part in a half day career coaching workshop in Central London led by Karren Brady. Karren will be sharing her advice and skills on salary negotiation, promotion conversations and interview tactics in his hands-on workshop, which will be filmed and featured in the documentary.

An expert psychologist will also be on hand to give you advice on body language and confidence in these types of scenarios.

The producers are looking for women who lack confidence in these types of situations and could really do with some hands-on advice from Karren, who is passionate about helping women realise their full potential. You may:

You’ll need to be happy to speak on camera, as you may be asked questions about your story and experiences of the gender pay gap.

2) Participate in a gender pay gap stories and reveal

To demonstrate the many reasons why women don’t get paid as much as their male counterparts with the same experience/age/qualifications, the producers want to film a stunt where men and women in the same profession reveal their salary to each other. (Glamour Magazine in America did something similar and it was so impactful – you can watch it here.)

The producers are looking to hear from women who earn less perhaps because they:

They want women to tell their stories on camera and reveal their salary to a man (who we will find) in the same job with the same level of experience. Because the producers understand that the topic of salary is sensitive, they can film your story anonymously if you wish.

And finally, the producers are looking for women and men to join in a ‘Big Stunt’ in South London. To participate you’ll need to have experience of any of the following:

If you would like to participate in any of the events, please email the producers on casting@emporiumproductions.co.uk or call Megan Payne on 020 7184 6792.