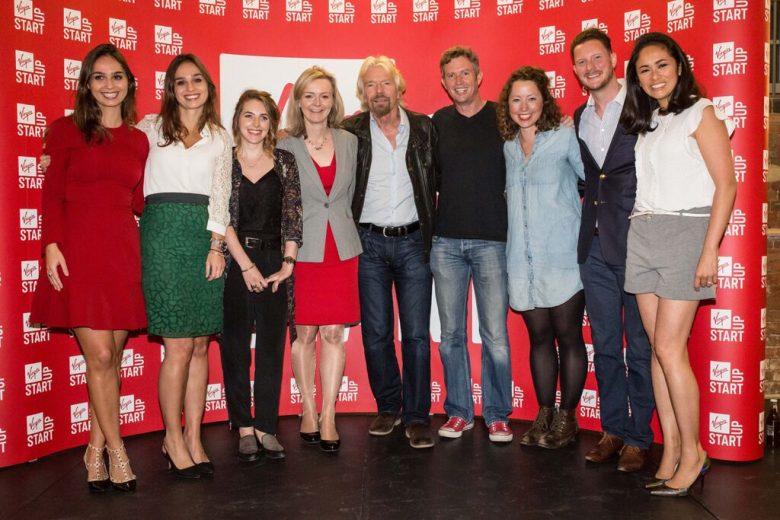 Last Friday, Virgin StartUp announced the winners of their Foodpreneur Festival – each winning a tasty mentoring package with routes to market and the chance to raise their business profiles.

Developed by Virgin StartUp, Sir Richard Branson’s not-for-profit company providing funding and support for entrepreneurs, the popular food festival superseded last year’s event with even bigger prizes including the chance for UK foodies to launch their companies in the US.

Winners of the two categories (retail and street food) were announced during a live showcase at London’s The Vinyl Factory by an impressive panel of judges, which included Ella’s Kitchen founder Paul Lindley, Urban Food Festfounder Jessica Tucker, Appear Here founder Ross Bailey as well as Sir Richard Branson himself. 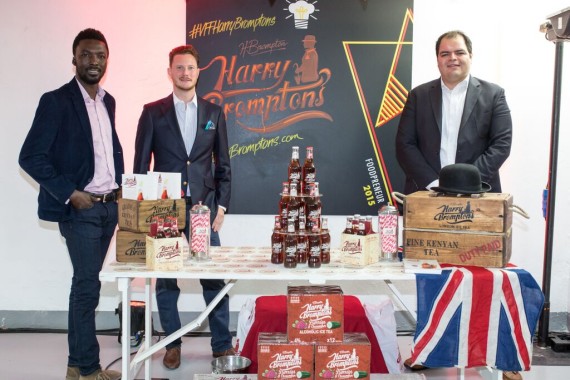 The five winners of the retail category were:

The retail’ category was judged in collaboration with Exporting is GREAT, the UK government’s ambitious new campaign, which aims to inspire 100,000 new businesses to export by 2020.

Each winner will get the opportunity to meet buyers at Target Corporation in the US, who are seeking up to four new products to trial in their American stores. The trial for any selected products would take place across 300 stores with the option, at Target’s discretion, for successful products to be rolled out to all 2,000 Target Corporation stores after six months. 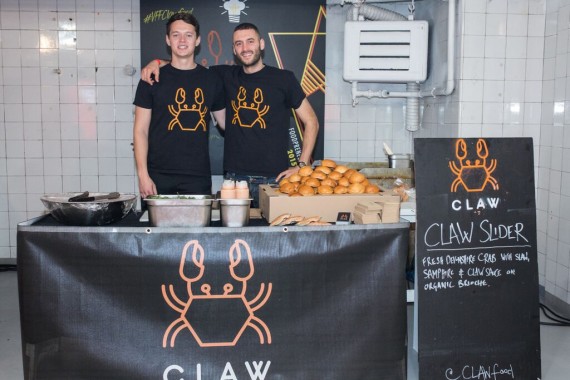 The two winners of the street food category are:

Words of wisdom from the experts

As well as the big announcement, Virgin StartUp organised a morning of brilliant workshops covering everything from branding to routes to market, and featuring some of the UK’s leading foodpreneurs, including Thomasina Miers from Wahaca, Martha Swift from Primrose Bakery and Charles Rolls from Fever Tree. Paul Lindley, founder of Ella’s Kitchen also shared his experience and advice.

Some of the advice shared throughout the day includes:

“The UK is living through a golden age of entrepreneurship and British foodie start-ups are at the heart of it. This year’s Foodpreneur finalists showed great innovation and meeting the great minds and talented chefs behind each idea has been inspiring. The standard of entries was very high but the winners really stood out for their passion and pioneering businesses.”

“The US market is the ultimate business opportunity for British brands looking to expand internationally. This year’s winners in the Retail category are brilliant examples of what a passion for food and drink combined with a pioneering business plan and buckets of creativity and innovation can achieve.”