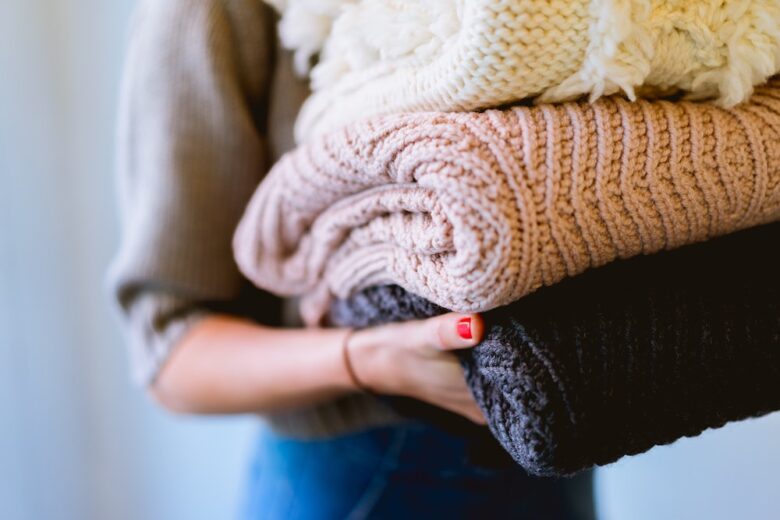 What do you know about the Indesit brand? Probably, the first associations will be connected with Italy, and especially with household washing machines.

They have been produced for a very long time and even have been among the top manufacturers in this niche, which allows the brand to remain one of the most popular worldwide.

Considering that Indesit machines have been produced and operated in households for more than a decade, considerable experience and peculiar statistics have accumulated. So what breakdowns and malfunctions happen to Indesit washing machines most often, and what needs to be repaired?

The engine of the Indesit washing machine is not its most vulnerable part, but breakdowns still happen. Such a breakdown can show itself in different ways. For example, after turning on the machine and starting the washing program, everything starts well, even water is supplied into the tank, but the washing does not continue, and the drum does not spin.

It is better to entrust the detection of the engine malfunction to an experienced technician; it is also not recommended to carry out troubleshooting or replacing the engine yourself. On the fixappliances.ca/mississauga-appliance-repair site, you can find the appliance repair in Mississauga.

The drain pump does not work

A drain pump malfunction occurs more often than other breakdowns. It shows itself very clearly – at a certain stage of washing, the wastewater remains in the tank and does not drain.

The cause of such a malfunction, most frequently, is a foreign object that enters the nozzle and can penetrate more deeply. Once in the drain pump, foreign objects may prevent the normal flow of wastewater, in addition, the impeller of the drain pump may be damaged, then it will need to be replaced.

To restore the washing machine, you will need to remove a foreign object, this can be done through the bottom of the machine by disassembling the drain pump. If there is no mechanical damage, it is enough to remove the item; if there is, it is necessary to replace the detail. In addition to a foreign object, such a breakdown may indicate the malfunction of the pump engine.

Indesit machines do not have a direct motor in their design; each of the models is equipped with a drive belt. The resource of operation of the drive belt is approximately equal to the life of the Indesit washing machine itself, but in some cases, it breaks down earlier. This is caused by regular overloads of the washing machine and enhanced operation.

If the belt breaks or if it falls off the drum, the device turns on and even starts the washing program – water is drawn into the tank, and you can hear the engine running.

However, the drum does not start to rotate. In this case, the solution to the problem is only one – it is necessary to replace the drive belt with a new one. To do this, you need to remove the back panel and replace it. This procedure is quite simple, even an average person with little experience can do it.

This device is responsible for locking the door during washing and unlocking it after the end of the program. Its breakage can occur as a result of a voltage drop, short circuit, wear out of the thermal plate, which heats the bimetallic plate, or the plate itself loses its flexibility.

The breakdown of the hatch blocking device shows itself in different ways: the door may not be blocked at all after the start of the washing program, or it is blocked, but after the completion of the washing cycle it will not be unlocked.

If such a breakdown is detected, the device will need to be replaced with a new one. To do this, unscrew the two fasteners that are located immediately behind the door, and disconnect all contacts from the device. Then, install a new hatch blocking device and assemble it in reverse order.

The heating element has burned out

Alas, the breakdown of the heating element in Indesit washing machines is one of the most frequent malfunctions. The heating element burns due to natural wear during active use from a thick layer of scale on it, which provokes overheating, or due to mechanical damage from foreign objects forgotten in the pockets. To fix the problem, the heating element must be replaced with a new one.