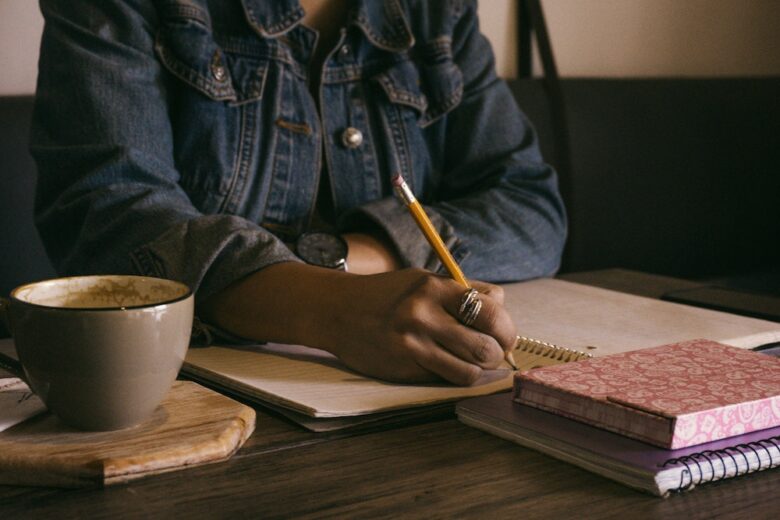 As the saying goes, we’ve all got at least one novel inside us. But how do you turn your story into a book that others want to read? Getting some advice from the experts is a good place to start.

That’s why Ivory Research decided to find the best writing tips from 15 successful authors, including five of the most famous female novelists in contemporary fiction.

Nobel Prize winner Toni Morrison has some simple bits of advice for aspiring wordsmiths: don’t be afraid to fail, and know when it’s time to let go. So if you’re stuck on an idea that doesn’t seem to be going anywhere, dump it. Then start something new.

Polish poet Wislawa Szymborska is another Nobel Laureate. She spent much of her career reminding poets about the fine line between sounding profound or pompous! “The painstaking efforts to metaphorize everything, the ceaseless need to prove you’re a poet in every line: these are the anxieties that beset every budding bard,” wrote Szymborska. “But they are curable… take the wings off and try writing on foot.”

Janet Fitch is another successful writer who believes in the art of keeping things simple, especially if you’ve got a tendency to write verb-heavy sentences “Most people use twenty verbs to describe everything, says Fitch. ”Pick a better verb!”

Joyce Carol Oates echoed a similar sentiment. For her, readability comes first. Oates advises writers to always look out for paragraph breaks. Splitting up the text is an excellent way to keep readers engaged.

Finally, the secret to sci-fi writer Octavia Butler’s success is something anyone can copy: just sit down and write! “Forget inspiration,” said Butler. “Habit is more dependable. Habit will sustain you whether you’re inspired or not.”

Here’s a closer look at the way these inspiring women worked and how to apply their tips to your own writing.