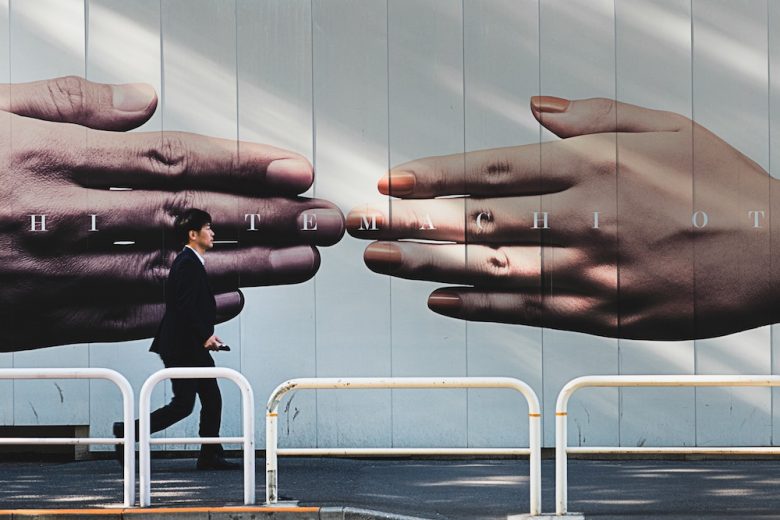 Want to grab the attention of your potential customers? Here are three unusual advertising techniques you can use to help your ads stand out.

In the age of the newly coined ‘attention economy’, the fight to keep audiences enthralled is harder than ever. We’re surrounded by so much information and exposed to so much data on a daily basis today that expressing individuality – much less selling it – is a difficult task.

An ad – whether online or in the physical world – is merely a light bulb in a sea of lights all screaming for recognition. The consumer’s attention is what companies and businesses are vying for, and to capture that fragile sliver of focus is becoming an increasingly difficult task.

So if you want to stand out from your competitors, you’re going to require a bit of savvy and ingenuity. For this purpose we’ve highlighted three unusual advertising techniques to help you get noticed against the grey ubiquity of the advertising landscape.

Traditional marketing campaigns don’t always work, and sometimes it takes a radical shift of perspective as well as action to grab the attention of the prospective consumers.

The aim is to make ads that stick out and will remain with the viewer even after they’ve given their attention to something else. This generally involves a great degree of creativity, some lateral thinking that will allow you to see advertising potential in ordinarily banal situations, and some courage to pull it off.

If you’re not sure what guerrilla marketing means, check out these examples. The giant footprints dug with an excavator on the beach to advertise the new King Kong film is a particularly striking example. It’s a clever way of getting passers-by to engage with and think about the footprints, and will likely remain with them after they’ve left the beach.

People love tangible objects; something they can use and interact with. So advertising on physical objects that people can handle and even take home with them and use, is often a more intimate and memorable way of marketing to them than a billboard or popup ad on a website.

People will also associate the practical or aesthetic value of the object with the business or brand that has sponsored it. This can work for a number of different items – from a free USB drive handed out at a trade show or a hat that offers shade on a hot day, to deckchairs emblazoned with a logo that offers weary walkers a short break.

One truism of powerful marketing that too many people overlook is that it’s all about playing off human emotions. So when creating an ad, try to elicit an emotional response from your audience, and hopefully create engagement.

Humour is a good example of this, and an ideal way to appeal to everyone. Take Dollar Shave Club, a company that sells and distributes razor blades, as an example. Their ad uses humour to explain the company’s ethos, who they are, the product they sell and the benefits.

With over 25 million views on YouTube, the humorous tone and the way the ad connects with the audience speaks for itself:

Humour isn’t the only emotion on the spectrum, however. The following Bells advertisement chronicles the story of an elderly man learning to read. It’s a heart-warming tale with an emotional payoff at the end, where the now literate man reads a book written by his son and the two rejoice.

It’s incredibly effective and memorable by highlighting an issue faced by many in the world but also by weaving a textured and nuanced story. It’s a great ad to learn from when crafting your own engaging tale:

Ready to create your own impactful ads?

So next time you’re looking for a way to make your own ads stand out, remember these three techniques. Is there a way you can use them to give your own ads impact?