Three things to do while cruising to europe 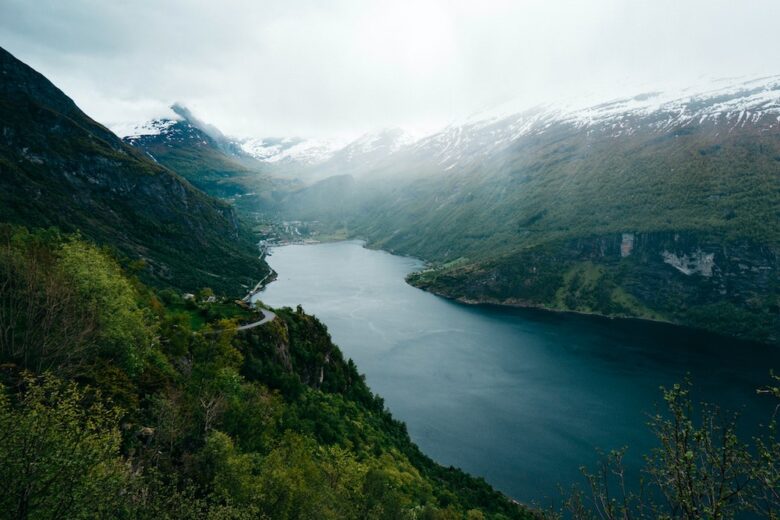 Europe has a special ambiance that is impossible to find anywhere else in the world. Steeped in history and Old World charm, it is chock-full of incredibly beautiful cities, stunning architecture, remarkable cultural highlights, and some of the best and most varied cuisines in the world.

It would be impossible to do justice to the sheer scope of extraordinary destinations available on a European adventure in just one trip. In fact, there are so many different exquisite sights to see and destinations to visit that choosing your cruise schedule can be a challenging, even stressful task!

So to take the load off a little we’ve put together a starter pack for a European cruise. A few morsels of advice and guidance so you can check out some cruise tips and plan your wider voyage around them.

So without further ado, take a look at three things to do while cruising to Europe.

A far cry from the traditional vision of Europe as cultured cities, museums, and art galleries, the Norwegian fjords are Mother Nature in all her glory, extraordinary natural wonders that really have to be seen to be believed.

Cruising up through one of the most spectacular landscapes in Europe is an exceptionally special experience and one you’ll not forget in a hurry. From ancient, vast glaciers to abundant wildlife, the Norwegian fjords are a must for any cruise to Europe.

To really get to grips with European history, Athens is the place to start. The cradle of Mediterranean civilization, Ancient Greek culture was where it all started for Europe as a concept, and the ancient monuments, ruins, and sights of Athens are a wonderful way to learn more, and spectacular to visit as well! From the magic of the Parthenon to the majesty of the Acropolis, a visit to Athens will truly blow your mind.

The capital city of the UK is one of Europe’s cultural jewels, a vibrant, bustling metropolis that boasts some of the best museums, art galleries, theaters, and concert halls in Europe, and even the world! It also has a spectacular dining scene and a booming nightlife and rivals New York as a city that never sleeps.

Don’t miss the mummies at the British Museum, the Old Masters at the National Gallery, or the chance to attend the Last Night of the Proms at the Albert Hall, an iconic British tradition.