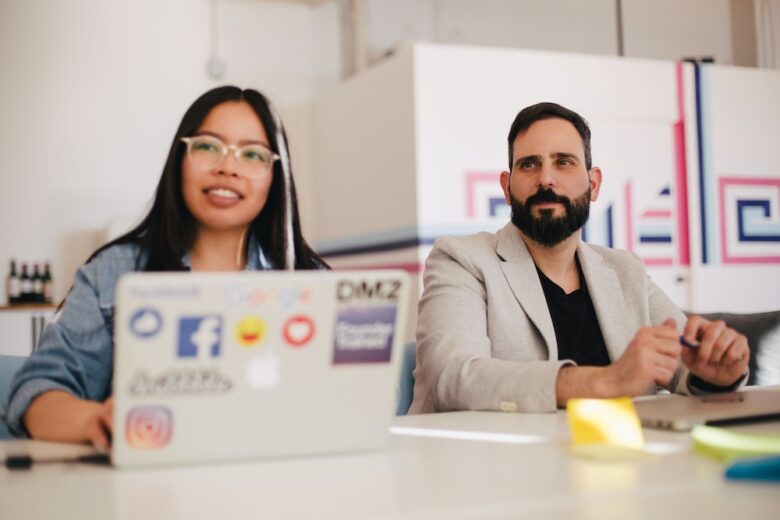 Tired of being told “no” by your boss? Discover three secrets to getting what you want, from a hostage negotiator.

Hands up if you deserve a pay-rise? Of course you do. And it’s not just that: you’d like to work from home, you’d like to leave early to pick your child up from school, you’d like to recruit a new team member, you’ve got a great idea for how the department could be organised better.

They’re all great ideas but the boss always says “no”. How come?

To find out why – and how we can get better at changing our bosses’ minds, we asked Simon Horton for his advice. Simon has taught negotiation tactics to everyone from hostage negotiators to CEOs at the world’s most successful companies and solicitors at some of the most prestigious law firms. Here’s what he recommends.

Why your boss says “no” to you

What we always forget is that they have a different perspective than us, they have different things on their mind. So the logic that persuades us is not necessarily going to persuade the boss as well.

If we want to get them to say yes, we need to see the world from their perspective. What’s going on for them? What are they trying to achieve? What are they worried about? What are they measured on? If we can put our message across in terms of these, we’re much more likely to get an agreement.

One thing you can reasonably guarantee is that they are busy. So anything that requires them to do more work is not going to work. But if you can take something off their to-do list, they are much more likely to agree.

Another thing we can be sure of is that they want to impress their boss.

So understanding the drivers of their boss and putting your message in terms of these will also help. Anything that helps them look good in front of their boss will have a good chance of agreement.

To help you improve your chances of getting a “yes” at work, here are three tactics Simon recommends.

1) Get them involved in the solution

Logic and persuasion actually work much less than we think. If we present a case to them, no matter how good the case is, the “not invented here” syndrome means they are quite likely to resist.

So present it as a problem and work together to co-create the solution. Metaphorically, you’re now on the same side of the table, facing the problem together instead of being on opposite sides.

Explore the issues with them and solve the problem together. Find out their concerns, find out what’s behind them – behind their blunt ‘no’ there is usually a reason which can then be dealt with.

Even make it sound like their idea, don’t let your ego get in the way of your outcome. If they feel it’s their solution, they will fight for it instead of against.

2) Be the example of the behaviour you want to see

If we want them to say yes, we will need them to listen to our ideas properly, process them and agree to our proposal. But we can’t expect them to do these behaviours unless we go first.

And we need to agree with them. If there’s nothing you can agree with them on, you can’t expect them to agree with you on anything. You have to go first. You don’t have to agree to everything but there should be at least something. Now, they will be more open to agreeing with you.

Don’t pressure them to agree with you; instead, allow them to say no. Paradoxically, they are more likely to agree if you give them room not to. You can always leave the idea with them and the next time you meet there’s a good chance they’ll give the green light.

This is the basis of co-creation and it is how you make someone else co-creative. It doesn’t mean you give up on all of your request but it might mean you let go of some of it if it leads to an equal or even better solution.

Broadly speaking, we’re doing two things. We’re opening them up to the idea by helping them feel psychologically safe and we’re making it easy for them to say yes, by putting our case in terms of how they see the world, in terms of their values, in terms of their drivers.

And if we can do this, your boss may be a stubborn so-and-so for everyone else but, for you, you can be the one that always gets their way.

Change Their Mind: 6 Steps to Persuade Anyone Anytime by Simon Horton, is published by Pearson, priced at £14.99 and available from Amazon and in all good bookshops.