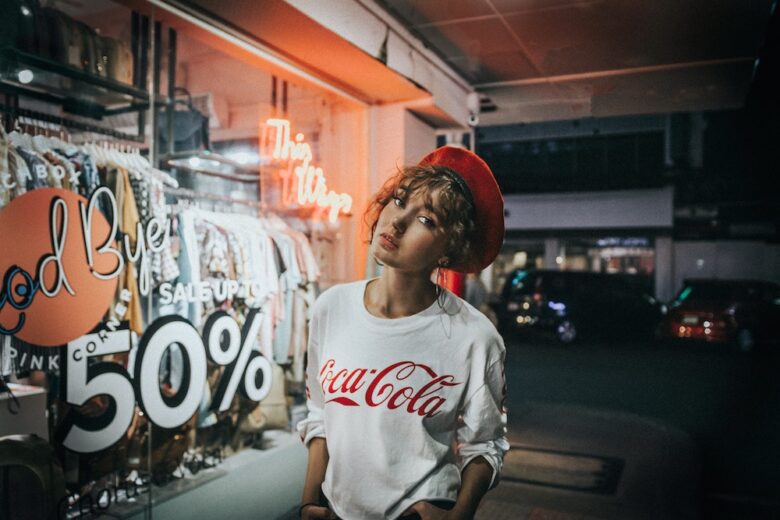 Day you find it hard to resist a bargain… even if you can’t afford it? Discover the three psychological tricks that retailers use to seduce us into spending money on the Black Friday sales.

Imagine you put on an old coat that you haven’t worn in a while, and to your surprise find a crumpled $20 bill in your pocket. How good does it feel? Do you go up half a notch on a one to 10 mood scale, or maybe a full notch?

Now let’s imagine a different scenario. You’re buying ice cream from an ice cream cart and take out a $20 bill to pay. Suddenly, a gust of wind sweeps it from your hand and into a nearby sewer grate. What does that do to your mood on the one-to-10 scale?

If you’re like most people, you feel much worse over losing $20 than you feel excited about gaining $20. That tendency is called loss aversion, one among many dangerous judgment errors that behavioral scientists call cognitive biases. The mental blind spot called loss aversion is one of the most fundamental insights of a field of behavioral science called prospect theory in the last few decades.

Loss aversion is also one of the three key reasons why our minds get sucked – and suckered – into Black Friday and Cyber Monday sales.

Retailers know that our intuitive reaction is to avoid losses, with research showing this drive might be up to twice as powerful as the desire to make gains. By offering short-term sales, available only on Black Friday or Cyber Monday, they tap into our deep intuition to protect ourselves from the loss of the opportunity represented by the sale.

Similarly, loss aversion helps explain why so many marketing techniques involve trial periods and free returns. Retailers know that, once you buy something, you’ll be averse to losing it.

In a classic research study illustrating this tendency, participants were divided into two groups: one was given a chocolate bar, and the other a mug. Then, they were offered the chance to trade what they had for the other object.

We want whatever we have – the opportunity to buy something at a lower price during a short time period during Black Friday or Cyber Monday sales – and are reluctant to lose it. In fact, behavioral scientists have a special term for people putting excessive value and being reluctant to give up whatever they have: the endowment effect, a specific form of loss aversion.

Let’s imagine a different scenario. It’s Cyber Monday, and you decided to check out the deals on an e-commerce website. You go there, feeling confident you’ll only get one or two of the best deals.

But once you visit the website, you’re hooked. All those deals look great, with the prices so much lower than usual. You can’t pass them up! So you end up taking advantage of a bunch of deals, and purchase much more than you intended to in the first place.

Why did that happen? Why couldn’t you control yourself? It’s due to a cognitive bias called the restraint bias.

We substantially overestimate the extent to which we can restrain our impulses. In other words, we have less self-control and weaker willpower than we like to think we do.

That’s why so many people overeat at buffet restaurants. If we had good self-control, buffet restaurants would be great. We could get our favorite dishes at a cheaper price than ordinary restaurants. Yet the problem is that we overestimate our ability to control our impulsive desire to take more food, and loss aversion causes us to try to avoid losing the opportunity to take the wide variety of food available at buffets.

Black Friday and Cyber Monday are the shopping equivalent of buffet restaurants. So many tempting deals around, with loss aversion driving us to not want to lose out, all resulting in shopping much more than we wanted.

The final key psychological reason for why you get sucked into Black Friday and Cyber Monday sales is because you’re reading this article.

Here’s the thing: the abundance of news stories, advertisements, and social media posts around Black Friday and Cyber Monday makes it seem like everyone is thinking about sales on those days and looking for good deals.

As a consequence, our minds drive us to jump on the bandwagon of getting into Black Friday and Cyber Monday sales, a tendency that scientists call the bandwagon effect. When we perceive other people aligning around something, we are predisposed to join them. After all, they wouldn’t be doing it if it wasn’t a good idea, right?

Loss aversion, restraint bias, and the bandwagon effect are mental blindspots that impact decision-making in all life areas, ranging from the future of work to mental fitness.

Fortunately, recent research has shown effective and pragmatic strategies to defeat these dangerous judgment errors, such as by using decision aids to constrain our shopping choices.

A useful strategy for Black Friday and Cyber Monday involves deciding in advance the purchases you’d like to make if they are on sale and buying them online instead of in the store.

For example, you might decide to buy a certain laptop if it’s more than 20% off, or a specific big-screen TV if it’s 30% off. Save the website pages of the laptop or TV that you want to buy, and then visit them on Black Friday and Cyber Monday to see if they’re on sale.

If they’re not, be disciplined, and don’t buy something else, as you’re likely to get stuck buying much more than you wanted, and some deals are actually too good to be true. Instead, wait for the Christmas sale.

If you’re a business leader, consider how you can engage with loss aversion, restraint bias, and bandwagon effect among your customers, whether on Black Friday and Cyber Monday or throughout the year. And consider sharing this article with your employees to help them make smart decisions this holiday shopping season.