Three of the most powerful women in iGaming 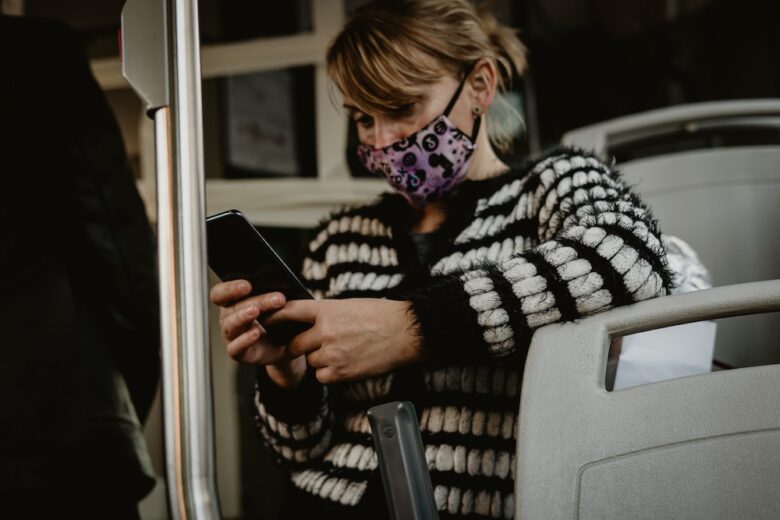 The internet has brought us many things over the years, from Twitter to online banking, Amazon and Google, but perhaps one of the greatest transformations caused by its creation is in the gaming industry.

iGaming was first launched in the early 2000’s and as the internet became more commonplace and readily available – thanks to smartphones and mobile broadband – the market for iGaming increased rapidly. Gambling had always been a part of many people’s lives pre the world wide web, but online gaming made it accessible to millions of people worldwide, thus transforming the industry.

Today, iGaming is a billion-dollar industry that continues to grow thanks to improved technology and the relaxation of gaming laws in Europe and recently, the US, which has provided companies with access to millions of gamers.

Like many industries, companies operating in online gaming suffer from a gender imbalance when it comes to CEO’s and Directors operating at the top table. Thankfully, there are many successful women out there leading the way and many more shaking up the iGaming business world. In this article we look at some of the most powerful women currently working in iGaming.

Coates is the self-made founder of Bet365, one of the world’s biggest online gaming companies. Founded in only 2000, Bet365 facilitates an estimated $65 billion worth of bets per year. Last year her salary was £463 million, up from £277 million the year before, making her one Britain’s best paid CEO.

Coates studied at Sheffield University and earned a first-class degree in econometrics – the application of statistical methods to economic data – and trained as an accountant before beginning her career as a cashier in her father’s betting shops.

Aged 22, she became Managing Director of the family business before selling up to Coral. In 2000 she took a gamble of her own and launched the internet site Bet365.com after spotting the growing popularity of gaming websites. According to OLBG’s comprehensive review system Bet365.com is the worlds biggest online sportsbook, with the good odds on a wide choice of markets.

Much of Coates success is down to her knowledge of the gambling industry having been around it all her life. Because of this, Bet365 was the innovator in in-play betting and the first to truly harness mobile technology, allowing gamers anywhere to bet on sporting events. Awarded a CBE in 2012 for ‘Services to the community and business’, Coates continues to lead the way in iGaming.

Lottery players had been suffering from a lack of trust in previous lottery operators, but thanks to Mabuza, ITHUBA has rejuvenated the National Lottery with record-breaking jackpots, more winners and more accessibility than any other South African Lottery operator.

Her innovation has seen ITHUBA embrace technology and digitalise the lottery offering, launching the first ever National Lottery Mobile App and bringing modern-day convenience to players.

An entrepreneur from a young age, Mabuza first came to people’s attention in 1999 as a director of Wiphold, a R1.2-billion organisation that notable for being the first women-owned company to list on the Johannesburg Stock Exchange.

With ITHUBA, Mabuza continues her drive for a business that values not just profit, but also social empowerment through the support of the underprivileged and their businesses.

The Yolo Group aim to bring next-level innovation to the worlds of gaming, fintech & blockchain and with CEO Maarja Pärt at the helm they are on course to do just that. Established as recently as 2014, Yolo Group was the first company in the world to launch a licensed bitcoin casino and leads the way in crypto casinos technology. They also own Sportsbook.io, which is their cryptocurrency sportsbook.

Born in Estonia, Pärt has been a prominent figure during the Yolo Groups rise and has served as CFO, COO and now CEO, overseeing the creation and growth of a diverse portfolio of B2C and B2B brands. With over a decade of hands-on experience in the start-up and iGaming sectors, she has taken the Group from a mere six employees to a globally recognised leader in crypto entertainment.

Maarja claims that in order to stay ahead of the competition, innovation and ‘pioneering’ are an important part of Yolo Groups wider corporate strategy. Combining this with a diverse working environment where employees have equal opportunities, this CEO is at the forefront of change in the iGaming industry.

The future of iGaming looks exciting, and as highlighted by the iGaming business most influential women list 2021, the role of talented, successful women in the industry is growing too.