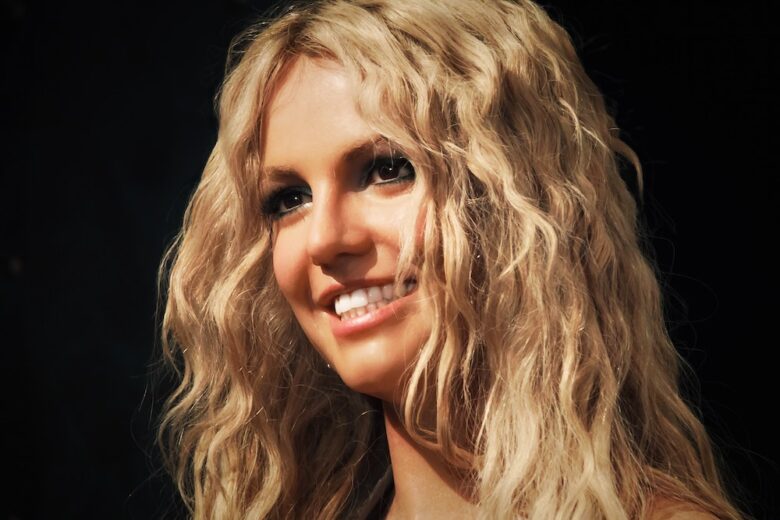 Have you found yourself involved in a personal injury case? Find out what happened when three famous women had a similar experience.

Tragedy happens all the time. Frequently, there is little you can do to prevent something heartbreaking from happening. Accidents and other misfortunes happen to the most down-on-our-luck of us, but they also happen to those who seem blessed.

Accidents and other personal injuries are non-discriminating in who they affect. Indeed, some of our favorite celebrities have found themselves involved in personal injury cases. Here are the famous ladies who had to battle it out in courts

Ah yes, the paparazzi, noted harassers of celebrities of all sorts. Paparazzi are well-known for ignoring the boundaries of the rich and famous and have targeted everyone from Tiktok influencers to Broadway stars. Occasionally, accidents happen involving the stars, such as when a paparazzo named Grigor Balyan claimed he was run over by a chauffeur driving actress Lindsey Lohan away from a nightclub.

Grigor filed a personal injury lawsuit against Lohan, who would eventually settle out of court in 2013. But was this fair?

Lohan and Grigor’s case is one example of why anyone involved in an accident needs to lawyer up, victim and guilty party alike. While many different options are available, you don’t need to pay an arm and a leg to hire a personal injury attorney. Law firms such as zdfirm.com work on a no-win, no-fee basis.

Attorneys do valuable work, and when in need, having access to one can make a big difference on what might otherwise be one of the worst days of someone’s entire life.

Dancing is frequently part of a pop star’s life, particularly that of iconic pop star Britney Spears’s life. The world-touring musician was involved in a lawsuit in the mid-2010s. Dancer Dawn Noel alleges that she was injured during a rehearsal by the legendary musician. According to Noel’s complaint, the singer accidentally back-handed her while attempting to replicate a dance move.

This lawsuit alleged that Britney said she would pay for the dancer’s medical bills but did not reimburse Dawn for her healthcare. This lawsuit is one of several involving the celebrity, with others ranging from allegations that she struck a housekeeper in the early 2020s to some involving the minutia of her deals with brands.

Personal injuries are a fact of life. While research shows that these injuries are occurring at somewhat lower rates than in past years, injuries remain ubiquitous, which means, tragically, these attorneys will remain needed by many.

The famous Latina musician Gloria Estefan was in a tragic accident in which a truck rear-ended her tour bus during a tour in 1990. This accident broke her back and resulted in injuries to her crew, who were traveling with her.

After that accident, her family contacted a personal injury attorney and filed a lawsuit against the driver and his employer. The lawsuit ended with Estefan winning a total settlement of 8.5 million dollars.

Estefan noted it was a life-changing incident, but one good thing that came out of it is that she found her inner power. Thirty years later, she says she hopes to be an example of how to take control of one’s life and get past hurdles.

Turn a tragedy into a lesson

There are many reasons why someone might need a personal injury attorney. Sometimes the settlements can change lives. Learn from these ladies, and turn a tragedy into a lesson!