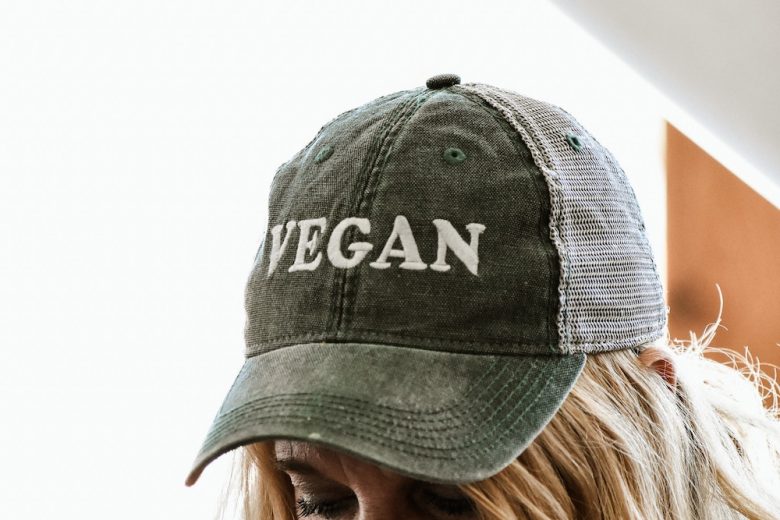 Much has been said about inclusivity, but where can this ideal be visualised? Here are three brands who are actively walking their talk.

Many brands state that they support these causes and are pushing for change however this isn’t always evident or apparent. Consumers need evidence that they have changed their practices or at least can see that they are trying to achieve their suggested morals.

Millennials are very alert to brands morals, reputation and public considerations. They want to see those brands actually making good on their promises. They have a huge expectation upon businesses to have an active investment in sorting social problems.

Here are three brands who have demonstrably done exactly this.

2019 has been unofficially dubbed ‘the year of the vegan’ and as a result many brands have used this growing market as an incentive to include vegan products to their own ranges.

Since 2014 the number of vegans is said to have quadrupled. When most hear the word vegan, it’s the diet that comes to mind and previously, little attention was placed on other industries but just like the food industry, there is a growing number of options for vegans.

Gola is a part of the growing number of brands in the fashion industry with a goal of producing vegan products. Gola have a brand-new label on their online store as well as a whole new vegan section of the store.

Animal material footwear can be found that have been tested via chemical Ve-MAP which detects any animal DNA within the manufactured item, so customers are confident in their purchases. All the vegan styles are officially registered with the Vegan Society to give customers their final reassurance that it is authentically vegan.

Don’t assume the range is basic and ugly; there’s everything from classic mens’ white trainers, to timeless silver trainers.

Jeffree Star is undoubtably one of the ‘original’ internet celebrities. The entrepreneur, make-up artist, and singer has compiled a total of 13 million YouTube subscribers, 3 million Twitter followers and 11.8 million Instagram followers

Star is also a key figure within the LGBTQ+ community, and with his rise to fame, Star has made notable moves to help give back to the community that supported him throughout his life.

One of the best examples of this came in the form of his cosmetics company, Jeffree Star Cosmetics, partnering with the Los Angeles LGBT Centre. Star launched a new product bundle specifically for this — the rainbow-coloured ‘Equality’ bundle, which contained a rainbow of liquid lip products. Proceeds up to $125,000 were donated to the centre in June 2018.

Previously, Star used all of the money he earned through discount code links with Jouer to donate towards the centre as well. Given his popularity among the digital generations, it’s clear that Star knows exactly what his customers want — for the brands and icons they follow to make meaningful gestures towards solving social problems.

Morrisons is certainly leading the way in terms of changing old processes to meet the needs of its customers. The supermarket chain introduced a new ‘Quieter Hour’ scheme across all of its stores in 2018, working alongside the National Autistic Society.

The supermarket explained that it is aware that the experience of shopping can be a difficult one for those with autism, or parents with autistic children. At best, it can be an anxious endeavour; at worst, it can be overstimulating and terrifying.

In order to help, Morrisons has designated Saturday mornings between 9am and 10am as its ‘Quieter Hour’. During this time, the lights are dimmed, the music is turned off and tannoy announcements are reduced to the bare minimum.

Staff also reduce the movement of stock trollies and the checkout sounds are turned down. This makes for a quieter and hopefully more enjoyable experience for customers who find an excess of noise and movements a struggle to get through.

No doubt we will see even more brands looking to make actionable changes towards social change. While companies and brands can’t, and shouldn’t, present themselves to be resolving these societal problems entirely, their efforts to stand for something certainly don’t go unnoticed.