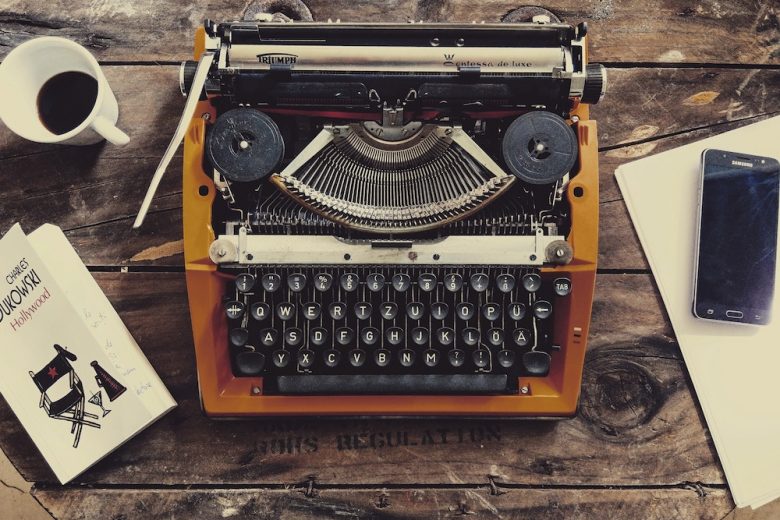 Struggling to write a blog, essay or even novel? We’ve researched some unusual writing habits of famous authors to inspire you.

Not everyone is a natural born writer. That’s why thousands of students turn to professional academic writing services like EssayPro when preparing assignments.

Indeed, intellectual work takes a significant amount of effort – even for famous authors. Some of then even go to extreme, sometimes eccentric lengths to derive inspiration and ensure their work is unique.

Here we explore the unusual writing habits of 11 famous authors.

Agatha Christie used apples for inspiration. In the most familiar way, but not quite. She liked to eat them while lying in the bathtub and looking at photos from murder scenes.

Agatha called her works nothing more than a hobby, considering writing something not serious. She worked sporadically, between household chores of which she hated washing dishes the most.

Vladimir Nabokov wrote his works on small cards, which he kept in a drawer and could rearrange them at any time. This allowed him to compose the pieces in an illogical sequence.

The writer also kept a few cards under his pillow. Thus, in case he suddenly had an idea, it was possible to write it down right away.

Dan Brown believes that you can get rid of a creative crisis by hanging upside down for a few minutes. According to him, this “therapy” helps him relax and concentrate on the work.

There is also an hourglass on his desk, so after an hour of work, he puts everything off and starts doing some stretching, squatting, and push-up exercises.

He also starts writing at 4:00 in the morning.

Sir Arthur Conan Doyle cannot be called a rational man per se, despite the fact that he created characters with impeccable logical thinking in his books.

After the death of his son during the First World War, Doyle became involved in spiritualism and tried to communicate with the dead. He also believed that his friend Harry Houdini had real magical powers.

Gertrude Stein found inspiration in doing her daily work. She was also fascinated with the busy streets of Paris.

Stein usually wrote at night, but she said she always tried to finish before dawn. Stein claimed that it was very unpleasant to go to bed at that time.

Truman Capote was a rather superstitious man. For instance, he never started or finished writing on Fridays. Besides, he’d change a hotel room if he got room 13.

Another superstitious habit was not to leave more than three cigarette butts in one ashtray.

The author of A Clockwork Orange had an interesting method of coping with boring tasks.

When he needed to make a detailed description, he would take a dictionary, open it on any page and use words located on this page only. The same rule applied to idioms, aphorisms, and metaphors – just random page.

This famous author used to write at least 500 words every day. Mostly he did it in the mornings until midday heat.

Fact: in his letter to Fitzgerald, Hemingway wrote that he had ninety-one pages of worthless writing that made one page of the masterpiece.

Hemingway preferred to work standing up for hours, switching from one foot to the next, carrying the weight from one to the other. If it seemed like a good day, he wrote all the time.

They say this famous American writer lit a candle before he started to work. When he finished writing, he blew it out.

English modernist writer Virginia Woolf once said: “A woman must have money and a room of her own if she is to write fiction.” One of Wolf’s creative tools was color. Her favorite shade was purple.

The author of Mrs Dalloway also preferred to write standing up. She used a small, custom-made easel as a table.

Master of paradoxes, English writer and storyteller Roald Dahl liked to work in solitude. So in moments of inspiration, he would go to a small barn in the yard of his house, which he called his nest.

In Dahl’s hut, there was a curved chair where he used to sit and write in yellow, having his notebooks right on his knees.

Roald Dahl did not give up his habit even in cold weather. In order not to freeze in the shed without heating, the writer wrapped in a sleeping bag.

There should always have been a ball made of chocolate wrappers, which he collected as a child. Symbolically, one of Dahl’s most famous works, is also related to chocolate.

Here is a truly dedicated one. George Orwell was a true tea fan. He even wrote a handbook on how to make and drink tea.