The three questions you need to ask before accepting a job 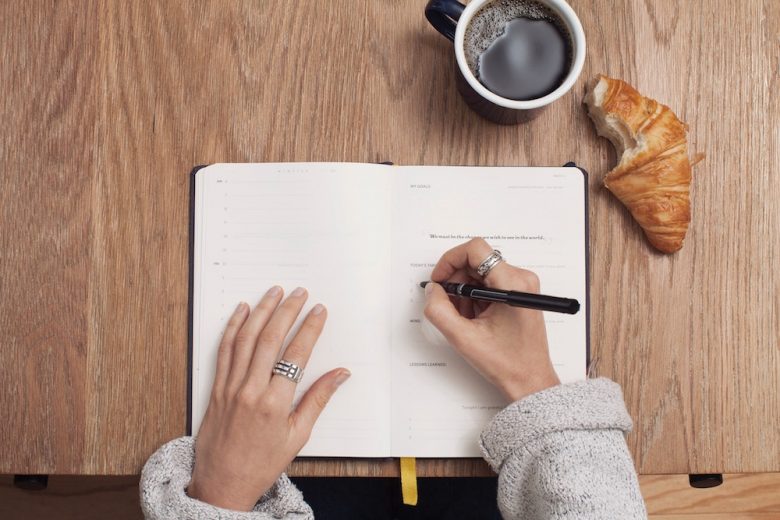 Had a successful interview and been offered a new job? Here are three questions you need to ask before accepting the offer.

Whether you’re coming out of a period of unemployment, looking for a new challenge, or have simply decided you’ve outgrown your current work environment, securing a new role is an exciting achievement.

Hopefully, you’ve already asked a good number of questions at your interview, to help you get a clearer understanding of the potential work environment you’ll be entering. But once you’ve actually been offered a role there are still some important questions you need answers to before you can confidently accept it.

The three questions you need to ask before accepting a job

To help ensure the role you have offered is right for you, and you’ll be happy in it, here are three questions you need to ask before accepting.

1) Why has the role opened up?

If you’re going to work for a good company, they will no doubt have made this obvious, or you may have already asked the question at your interview. If you didn’t, now is the time to make sure you understand how and why your role has come about before you accept any offer that’s made.

Companies are obliged to tell you whether the contract you’re taking on is fixed term for a reason – either to cover maternity or long term sick leave – but that doesn’t mean they always will.

A friend of mine found out three months into her role that she was on a fixed term contract to cover a maternity vacancy. This was after being told that the contract would be reviewed at the end of the 12 months with a view to make her permanent.

Obviously, the employer can’t say this with any accuracy, and it put my friend in a difficult position over her security and stability in role. Not to mention the fact that she felt let down by the lack of transparency from the employer.

2) Can we discuss my salary and contract?

Now is the time to get any questions (and requests) out in the open. Asking about salary and making salary demands before you’ve been offered the job is a big no-no. Once you have an offer on the table, you can start having those conversations.

In many of my roles I’ve had stipulations added to my contract for regular pay reviews, particularly after any probationary periods when you’ve had a chance to deliver. If you are offered below the top band of the advertised pay bracket for the role, ask why this is the case and what you need to do to achieve that higher band once you’re in role.

Make sure you are positive and proactive, and have a solid understanding of what it is you need to be doing to hit the salary you want – and how your employer will support you to achieve this.

For women, it’s worth asking what your male equivalent is earning. I would say you’ll be surprised, but we know that men are more likely to be offered higher salaries. If this is the case, ask why – if it comes down years of experience or qualifications, make sure you have stipulations for pay review added to your contract once you have achieved equivalent experience in role, or obtained additional qualifications (if they aren’t in there already).

3) Is my line manager currently, or have they recently, undergone any disciplinary actions?

This one might make you feel a bit uncomfortable. But I promise not nearly as uncomfortable as you’ll feel if you accept the role to then find out a few weeks in that your manager is being investigated for bullying and harassment of staff.

This has happened to me on two different occasions. Despite the fact the manager was supposedly having the behaviour addressed, it didn’t mean they were particularly well-behaved. I also entered a very hostile and negative environment, as staff were still working in the same department while the issue was being dealt with.

These things have a significant impact on your productivity and feelings of ‘settling’ into a new role. Had I known before accepting the job, this information would have definitely swayed my decision.

Don’t let awkwardness stop you from asking this one. Of course, HR has no legal requirement to let you know either way, but if they can’t be honest with you at this stage, it’s another good indication that this might not be the shiny, happy opportunity you hoped it would be.

It’s very easy to get carried away in the excitement of receiving a job offer – especially if you’ve worked hard for it.

Many people forget that the company is just as in need of you, as you are of the job, and that means you need to stand up for yourself and ensure you have full clarity over what you’re stepping into. It’s an unfortunate scenario that many HR managers aren’t used to being quizzed, but that doesn’t mean it has to be the status quo.

Don’t wait until six months down the line to find out you’re not eligible for salary reviews, or training, or that your contract isn’t as fixed as you hoped it might be, because you didn’t ask the right questions at the very start.

Ask yourself what’s worse – spending a little longer waiting for the right job to come along, or jumping into something you’ll want to leave in a few months?

Elaine Mead is a passionate education and careers consultant, and is particularly interested in empowering young women to be their professional best. You can follow her on Twitter and read more of her articles on medium.