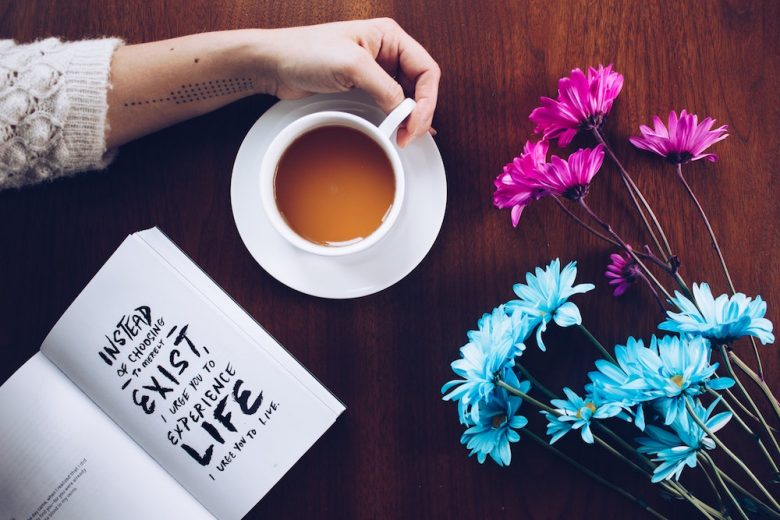 Are you considering going freelance? Discover the six health pros and cons of joining the gig economy.

By 2018, 70% of the global workforce reported that they worked remotely at least once a week. This, in turn, led to an explosive level of growth for one area of the business world more than others: the gig economy.

The gig economy is particularly popular amongst Millennials – nearly a quarter of the generation has worked as a contractor in some capacity – and has enabled workers to take their professional occupations into their own hands.

While this may sound like paradise, though, any experienced gig worker will likely tell you that there are actually quite a few pros and cons that come with surviving off of freelance work – especially when it comes to your health.

Here are six of the most common ways that the gig economy can impact your health, for better and for worse.

Perhaps the greatest health benefit that comes from the gig economy is the simple fact that it gives you an entrepreneurial level of control over your future. Freelancers are typically able to leave the corporate rat race in the rearview mirror and focus on their own personal goals, such as finding lucrative pay and flexibility.

While these may not be new professional objectives, the gig economy enables workers to pursue these aims on an entirely new level.

The lack of the fear of being fired by a boss, the freedom to pivot and make changes at will in their workload and career arc, and the ability to generally feel in control of their future can do wonders for a gig worker’s overall mental health.

2) Con: a lack of proper breaks

While entrepreneurship and contract work are often lauded for their freeing nature, this very freedom can also have its downsides. This “dark side” manifests when freelancers suffer from the relentless drive to never stop working. To put it another way, when you control your own fate, it’s difficult to know when to hit the off button.

This lack of work parameters often leads to a chronic struggle with time management and a lack of taking proper breaks, both of which are huge problems when it comes to an individual’s health. For instance, 92% of freelancers in the U.S. claim they can’t take a non-working vacation.

This inability to rest can have devastating effects on their physical health and makes learning to unplug from work a critical priority for gig workers.

3) Pro: you can structure your work day to your liking

While the struggle to find work-life balance is very real for most freelancers, it doesn’t change the fact that they do have the ability to structure their own work schedules. This can have tremendously positive effects on their health.

For instance, if a freelance graphic artist or writer works best in the small hours of the night, gig work allows them to work until dawn and then sleep until noon without the fear of having to greet a disapproving boss by arriving at the office at one in the afternoon.

4) Con: you can struggle to get health insurance

Perhaps the most obvious way that the gig economy can negatively impact your health is the simple fact that a freelancer doesn’t have access to corporate-sponsored healthcare options. They are typically left on their own to find government-backed healthcare options or simply expected to fend for themselves.

This often leaves gig workers with the unenviable option of having to pay for their own healthcare needs in full – a situation that leads to many minor health issues being kicked down the road until they become larger concerns.

For instance, a diabetic may not be able to afford dental care, and yet they are in particular danger of developing gum disease. However, the lack of coverage can lead them to ignore any problems until their health seriously suffers.

One interesting mental health benefit to working in the gig economy is avoiding the competitive mentality that so many employees struggle with when they work for a larger corporation. As a freelancer goes about finding clients, understanding their needs, and creating things for them, they engage with them as equals.

This naturally creates a sense of self-esteem and personal pride that can be a huge confidence booster. It can overcome insecurities and depression and can be a tremendous boon for an individual’s personal perception of themselves.

6) Con: the stress of being overwhelmed

Of course, directly opposed to the confidence of freelancing is the stress that is so often associated with it.

Freelancers and contractors are always dealing with deadlines, have to pay their own taxes, and must juggle complicated responsibilities as they tend to a variety of expectations from different clients. This naturally leads to high levels of stress and anxiety, especially at particular times of the day, week, month, or year.

The mental and physical effects of the almighty gig

There’s no doubt that the gig economy can have profound effects on your personal health.

While there’s no one positive or negative consideration that takes precedence over the others, it’s always important to consider each and every way that your physical and mental health can benefit from and be harmed by the freelance life. This enables you to make sure that you’re making the best choices possible for your long term health.

Published on Apr 13th, 2020 by Hannah Martin
We use cookies on our website to give you the most relevant experience by remembering your preferences and repeat visits. By clicking “Accept”, you consent to the use of ALL the cookies. However you may visit Cookie Settings to provide a controlled consent.
Cookie settingsACCEPT
Manage consent