The healthcare gender bias – do men get better medical treatment than women? 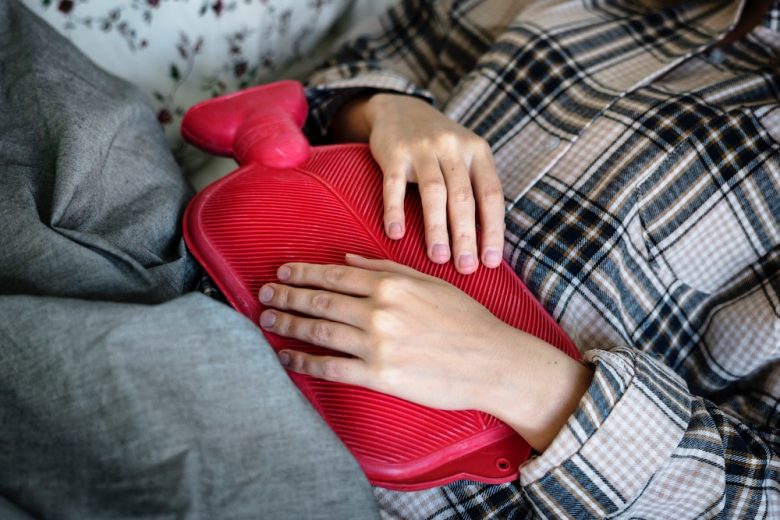 While we’re making strides in the battle for equality in the workplace, there’s one area in which women are still, apparently, well behind men: and that’s receiving the right medical treatment.

Women have long been ignored by medical professionals throughout history. Female psychological disorders throughout history used to be thought of as something that could be fixed through marriage. That is, if the woman wasn’t just committed to a lifetime in an asylum.

And, while we’d like to believe society left these false perceptions of women’s health in the past, research suggests that’s not the case.

Nobody is denying that men also face some level of difficulty in the medical industry as well. For instance, men are less likely to receive treatment for mental health than women, and that doesn’t account for differences in race and background.

However, recent studies suggest the problem for women is worth than we thought. There’s a stereotype that women are more likely to be swayed by emotions and hysteria. This perception implies that women “overexaggerate” when it comes to their health, while men are stoic in the face of problems.

These are dangerous stereotypes, yet they’re common today. Too many women have been told their pain isn’t real or isn’t as bad as they think. Even worse, those who genuinely need treatment for severe conditions are less likely to receive the help they need.

This is seen most commonly with pain management and chronic conditions, but it crosses other boundaries as well. Unfortunately, there might be a deep bias at play in healthcare today.

The gender bias is most obvious with heart disease and cancer

While you can see the gender bias at play in all factors of healthcare, it’s most obvious when it comes to heart disease and cancer.

According to the National Institute of Health, only 39% of women who had a cardiac arrest in public were given CPR compared to 45% of men. While this might point to a conflict about touching women’s chests or moving clothes, it is certainly an alarming statistic.

Cases of heart disease in women are still majorly undiagnosed and underreported, despite advances in medicine. A reason for this might be the advancements themselves. Medical research tends to focus on men’s biology. Even in lab testing, male rats are most often used and studied.

This mens-focused research makes it difficult to accurately diagnose women, since the archetypal patient is usually a man. Additionally, the symptoms of a heart attack are usually different in women than in men, making it harder for women to recognise their own pain.

Like heart disease, cancer is also something that varies by gender. There has been a recent push in gender-specific cancer treatments, but these still aren’t as mainstream as they should be.

One particular difference is in the use of chemotherapy drugs. These are shown to take longer to be cleared from women than from men because of the slow filtering through the liver or kidneys. This difference means women need to be their own advocates for the testing of cancer genes and chemotherapy monitoring.

Women are more likely to die of a stroke than men

One of the most startling appearances of the gender bias has to do with stroke victims. Women are more likely to have a stroke and die than men.

In addition, women’s strokes tend to be more life-threatening and catastrophic. Women who suffer from a stroke report feeling a more significant decrease in their quality of life than men. They’re more likely to suffer from ongoing pain, anxiety, mobility problems, and depression.

Because there is a lack of understanding around the different symptoms women experience, this population is less likely to reach the hospital in time to receive the right treatment.

How can we solve this dangerous inequality?

While more medical professionals are becoming aware of the differences between the genders when it comes to treatment, this gap isn’t closing fast enough. Women experience this bias in numerous ways, from less available information about different symptoms to pervasive stereotypes.

So how can women protect themselves? The best way is to continue to stay educated on the most common symptoms of things like stroke, cancer, and heart disease that plague the aging population.

We should look for more information about healthcare marketplaces too, so we receive the right health coverage. And finally, we should all push for more equality in research, testing, and education.

Hopefully, we’ll see these biases disappear in the next few years with new advances in medicine. As more people start to take notice of the gap in health care, we’ll see more help being given to the women who need it.

How to stay healthier and happier

You can read more health advice in these articles:

Last updated on Nov 2nd, 2021 by Hannah Martin
We use cookies on our website to give you the most relevant experience by remembering your preferences and repeat visits. By clicking “Accept”, you consent to the use of ALL the cookies. However you may visit Cookie Settings to provide a controlled consent.
Cookie settingsACCEPT
Manage consent