The evolution of fashion trends in Eastern countries 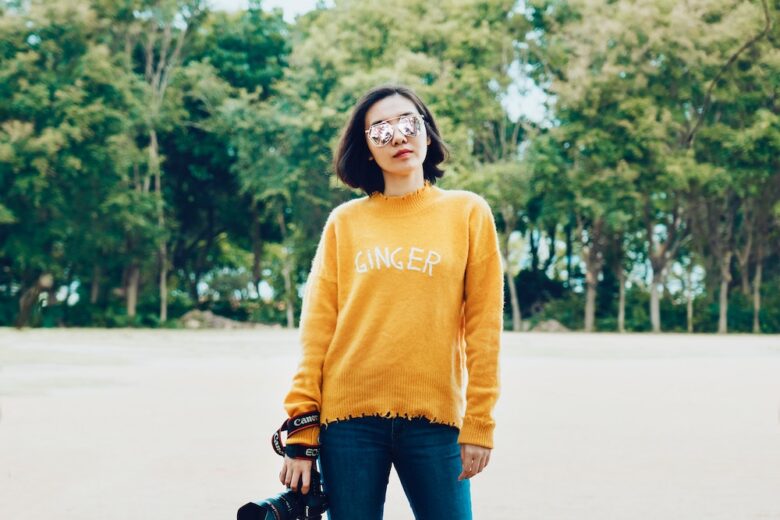 Discover the evolution of fashion trends in three Eastern countries – South Korea, China and Russia – and how their influences differ (and why).

What is fashion? The word ‘fashion’ is derived from the French word ‘faire’ which means to make (Barnard, 2012, pp.1). It consists of clothes, accessories and personal grooming that are popular at any particular period or place (Logan & Davis, 2008).

We’re used to considering Europe as the ‘home’ of fashion, with cities like Paris and Milan famous for their fashion houses and runway shows. But over the past few years, we’ve begun to see more fashion trends emerging from Eastern countries too.

In this article we’ll look at three Eastern countries: The Republic of Korea (South Korea), Russia and China. South Korea’s fashion trend has developed very much since the country was liberated after World War Two. However there were years where they suffered a national crisis such as the IMF Crisis in 1997 and this decreased their self-esteem so much so that they looked to fashion from foreign countries rather than their own.

USA started producing fashion brands like Chrome Hearts around the 1990s and they have become a dominant influence on fashion ever since, particularly in Asia. Russia’s fashion trend has been greatly influenced by Western countries over the years but it has also developed some unique styles that are popular among young people today.

Over the past decade there have been many changes in Eastern countries’ fashion trends, especially since they’ve been exposed to more influences from Western countries. South Korea, Russia and China all have their own unique fashion styles that are popular among people from different age groups.

And although in the past they were influenced by Western countries, in recent years their own brands have begin to be more popular.

Russia is very different from many other European countries because there is a significant influence from Asian countries such as China and Japan, which also allows us to easily compare the three styles. And finally, China has had a fast development over the years when it comes to clothing, with most people choosing Western brands like anti social club clothes rather than Chinese ones which makes it easy to compare it to other Eastern countries.

Fashion trends are always evolving every year, with only a few styles becoming extremely popular among people from all age groups. As technology has become more advanced, there have been many changes in music, movies and also fashion. Most young people are influenced by Western culture while older generation still consider traditional clothes as their preference.

Although there have been some negative effects towards global warming due to the production of fast-fashion , many people are still interested in keeping up with the latest trends and shopping more than they used to.

There have been several studies conducted concerning fashion trends such as (Farley, 2015), (P & G, 2010) and (Sparks, Tran, Lynch & Nelson, 2012) which allow us to easily access information about the three countries’ fashion styles. Although there was no research carried out specifically on these three Eastern countries together in comparison with each other, we can compare their different clothing styles by looking at various surveys and statistics.

The fashion influences of teenagers in South Korea, China and Russia

The most popular age groups when it comes to fashion include teenagers, especially teenage girls who consider peer pressure a key factor when it comes to following the latest trends. Well-known brands such as Zara and Forever 21 which are popular among different age groups play a part in influencing people’s clothing styles.

These popular brands make it possible for certain trends to be widely available at affordable prices. Other factors that contribute to the popularity of fashion include celebrity icons such as Kylie Jenner, Kim Kardashian or Kanye West who have been known to endorse particular brands via social media platforms such as Instagram and Twitter.

Fashion from South Korea has been influenced by both Western and Eastern countries including China, Japan and the United States. Their major fashion influences come from these four countries, however there is also a great deal of influence from other European countries.

This makes it easier for us to compare their style with other Eastern countries’ fashion styles since they have been influenced by the same countries.

The styles of clothing in South Korea have evolved significantly over time, from traditional costumes to modern-day fashion, especially for women. In the past, women usually wore a Hanbok which was made from silk and had bright colors compared with present-day fashion where dark colors are more common. Traditional costumes were mainly worn during festivals however it is not customary for young girls to wear these types of outfits today since they find them uncomfortable.