The damaging effects alcoholic parents can have on children 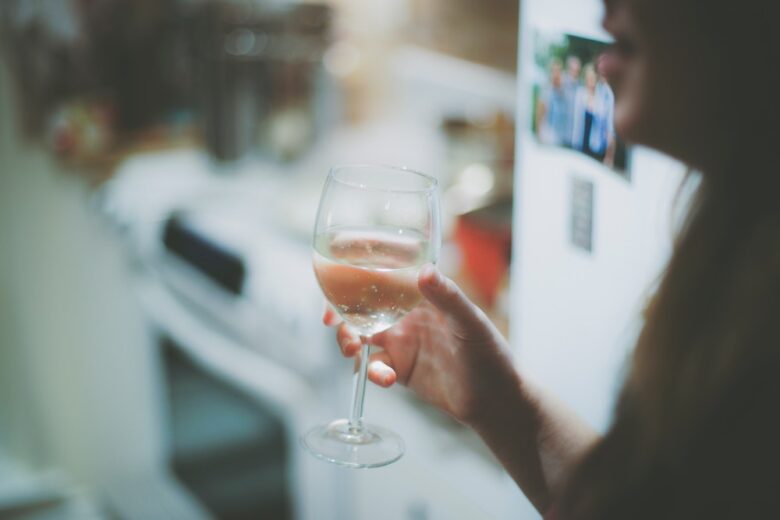 Alcoholism doesn’t just impact the person drinking the alcohol. In this article we look at the damaging effects alcoholic parents can have on children.

It’s believed there are over 107 million people around the world that have an alcoholic disorder. So if you are struggling to raise your children while suffering from addiction, you are not alone.

The stresses of raising children, and the isolation of being a parents can sometimes contribute to alcohol addiction, and there’s no shame in admitting that you do have a problem. In fact, acknowledging that you need help is an important first step for your entire family.

Left untreated, alcohol addiction can have a dramatic impact on a child’s life that can last a lifetime. So if you’re a parent struggling then getting help and going through alcohol rehab and treatment is vitally important – not just for your own health, but for your children too.

Rehab is instrumental in helping you to deal with the stresses of life without alcohol, and can put you on the right path to helping your children have healthy and happy lives. Because if you don’t, the grips of alcohol can have some serious, lasting impacts on your little ones.

Here are three ways that excessive drinking can impact your children.

1) Higher risk of alcoholism themselves

While genetics can have an impact on alcoholism, of which they should understand later in life, a parent’s alcoholism can also normalise the situation and essentially make heavy drinking and the behaviour that comes with that ‘okay’.

It’s statistically proven that children of alcoholics are more likely to develop the problem themselves, as it’s part and parcel of their lives.

No parent would want their child to suffer abuse, but alcohol can have that impact, and it may not necessarily be how you think.

Think of child abuse and you’re immediately drawn to violence, and while alcohol can significantly increase the risk of violence within households, the likes of neglect can also be equally as harmful.

Alcoholics prioritise alcohol with everything else falling by the wayside. That means that a child won’t be getting the attention they need and deserve.

Equally, trying to tend to a child while under the influence of alcohol will lead to clouded judgement, that can neglect a child’s basic need for a well balanced diet, cleanliness, and protection.

Studies have shown that children who grow up in households alongside alcoholics also suffer in the classroom. They’re more at risk of skipping school or dropping out of school due to the attentive nature of a parent not being there.

The stress at home can lead to this, or the lack of acknowledgement of schooling from a parent. A bad education can then lead down a pathway that no parent would want for their child.

It can be difficult to get help for any form of addiction, but when children are involved, the need to do the right thing has never been higher.