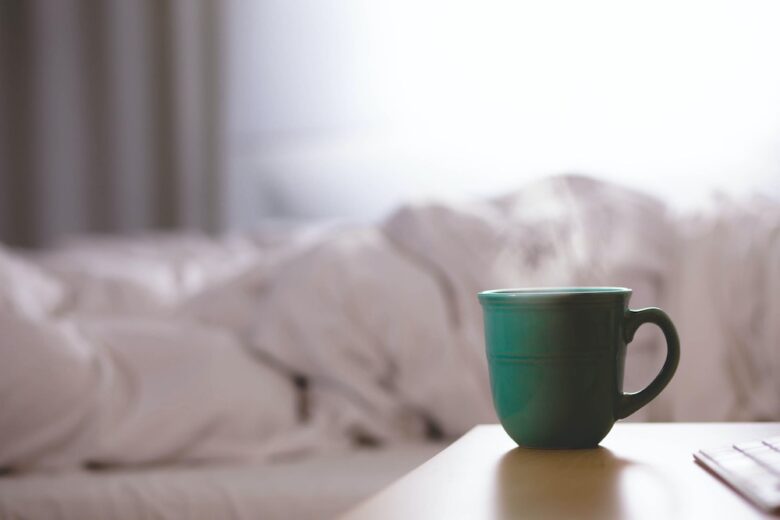 Tea has is renowned for its many health benefits. Find out which teas are safe – and even potentially beneficial – if you are pregnant, and which to avoid.

We’ve enjoyed tea around the world for many centuries. Tea is consumed as a welcome ‘cuppa’ when you get in from work, or first thing in the morning. It is central to many important ceremonies in the East. And millions of people drink it for its perceived health benefits.

Studies show that tea has antioxidants that said to lower your risk of suffering from cancer, polyphenols that protect your heart from various cardiovascular diseases, and nutrients that strengthen your immune system. Pretty powerful stuff!

But what about if you’re pregnant? Are there any teas that can help you? For example in easing the nausea of morning sickness or helping with labour? And which teas should you avoid?

Tea is probably the most widely consumed drink all around the world. It is made from pouring boiling water into a cup with dried leaves or tea bags. As the leaves are soaked in hot water, the flavour and other substances from the dried leaves infuse into the hot water.

There are so many plants in which you can make tea with their leaves. You can even combine different kinds of herbs and spices.

What tea should you drink when you are pregnant?

Here are some of the teas that are safe during your pregnancy and are generally considered to give you the most benefits.

There are so many apparent benefits you can get from drinking raspberry leaf tea. Because of its rich mineral content, it works best when your due date is near as it is said to prepare your uterus for labour. Its leaf is a galactagogue which can supposedly support breast milk production as well.

Moreover, a raspberry leaf tea is also thought to be beneficial for postpartum haemorrhage thanks to its astringent effect. See benefits of red raspberry tea leaf during your pregnancy by making it a habit to drink one cup every day.

Is morning sickness your problem? If so, why not ease your nausea with a cup of ginger tea? Ginger tea is also said to help in relieving stomach issues and supporting your digestion process. No wonder it’s so popular with expectant mums!

Dandelion leaf tea is often advised for women who have late pregnancies as it helps with fluid retention. Dandelion tea contains a substantial amount of potassium, which gives it a gentle and effective diuretic impact on your body. It is known to be alkalising, a mild digestive, and a kidney tonic.

A cup of nettle leaf tea provides magnesium, calcium, and water-soluble iron. It is nourishing, especially when you’re nearing going into labour.

Rooibos tea is another tea you’ll often see recommended in pregnancy books and forums. t tastes like black tea, is caffeine-free, and contains magnesium, calcium, and a significant number of antioxidants. Many women drink it to help ease reflux and colic, as it is said to aid digestion.

Spearmint and peppermint teas are helpful for relaxing your stomach muscles during pregnancy. Many expectant mums drink these teas to help settle an upset stomach or ease vomiting. However, spearmint is preferred over peppermint as peppermint can increase reflux while spearmint can’t.

Teas you should avoid during pregnancy

Although many teas are said to offer benefits for pregnant women, it’s not true that every tea is safe to drink, or contains health benefits. It’s important to understand that not all teas are safe for pregnancy and know which ones to avoid, as some teas can bring severe health risks to you and your baby during pregnancy.

Here are some of the risks you incur when you drink teas that are unsafe for pregnancy.

Here are some of the teas that may trigger you to have a miscarriage or go into preterm labour:

It’s not normal to menstruate during pregnancy. However, this can be stimulated by these teas:

Some adverse effects of unsafe teas are vomiting, nausea, and diarrhoea in some cases of drinking eucalyptus tea. Chamomile tea can bring some benefits to your pregnancy, however, as mentioned above, when you consume chamomile teas in large quantities, your baby may develop an insufficient blood flow through their heart.

Be careful with teas high in caffeine

Also, try to avoid drinking too much caffeine during your pregnancy. Research shows that for every 100mg of caffeine consumed a day, your baby can lose 21-28 grams in weight. The average weight of a baby is 3.6 kg. There can be serious health risks for underweight babies.

Here are some teas that are high in caffeine, and should therefore be drunk in moderation.

Green tea is known to have a high level of caffeine. Studies show that it can result in a reduction in folate absorption, too.

Some teas have caffeine, but can be safe for one or two cups a week. Chai tea is one of these.

Other teas which contain caffeine include:

Researchers have also discovered that caffeine intake during pregnancy can also result in a longer labor, which can apparently last up to eight hours or longer for every 100mg of caffeine you consume per day. Avoiding caffeine, be it in tea or coffee, can greatly help you in having a safer pregnancy and a more bearable labour.

Drinking tea has many benefits to pregnant women and the overall tea-drinking community around the world. However, it’s essential to know which ones can be dangerous for your pregnancy, so you can stick to the recommended teas that are safe and healthy for you and your unborn child.