The best and worst places to drive in the UK 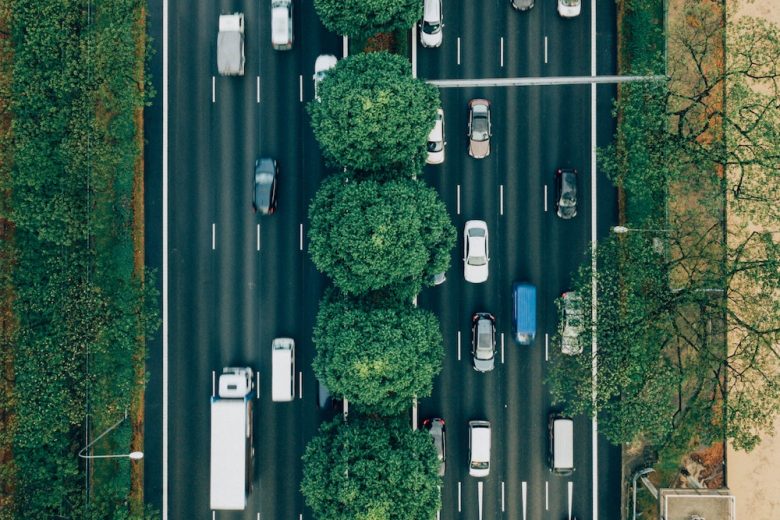 Thin roads to sharp turns. Bad drivers to stand-still traffic. The UK has its fair share of bad regions to drive through, but here are some of the best and some of the very worst.

Many things can cause a road accident. In 2018, over 25,000 serious injuries after an accident were reported to police, and there were 1,782 reported road deaths.

Which UK roads are the most dangerous?

And while accidents can happen anywhere, any time, some roads seem to attract more accidents than others. It seems that the longer the road, the more vulnerable the road users are.

Drivers may tend to speed along such roads or a sleep deprived truck driver driving a long haul road would tend to cause accidents. In such cases, a rollover truck accident lawyer would be necessary to help the victims involved.

The A6 is infamous for being the most dangerous road, with a total of over 8,300 accidents reported and 157 deaths as a result. And the roads that lead from Luton to Bedfordshire and Carlisle to Cumbria also have a bad reputation, making the list for worst places to find yourself having to drive.

The M6 is officially the worst UK road for traffic, with more than 210 million journeys facing delays from 2019. The M6 has taken the top spot from the M25 which has led to delays on only 86 million journeys. The M6 is the longest road in the UK, running 373.7km from London to Carlisle.

Pn the other end of the spectrum, the A592 in Cumbria is one of the best roads to drive on in the UK. A mixture of beautiful scenery and clear, straight roads makes this a drivers heaven. But you have to fight though busy, congested streets to make it to the long stretch of uninterrupted, peaceful driving.

Which region has the best and worst drivers?

It’s not just the roads that make a driving experience good or bad. Your fellow drivers can make or break a journey.

Driving convictions are universal, and wherever you drive there will always be a driver nearby who has some sort of offence or bad driving habits. But there are also places to avoid in regards to driver offences.

From speeding, careless driving, phone use or driving under the influence of alcohol, here are regions with the best and worst driving records.

According to Compare the Market, Surrey holds strong at the top with over 7% of drivers having been convicted of some sort of driving offence. These are most commonly related to mobile phone use (0.21%) or driving above the alcohol limit (0.33%).

These convictions increase your risk on the roads, with drink driving causing more than 3,500 serious injuries every year and the use of mobile phones during driving causing 470 accidents in 2016.

To have a look at your regions statistics or want to have a look before travelling, visit Compare the Market to see which UK counties are the safest drivers and which have the most offences.