Taking it too far: How alcohol poisoning manifests itself 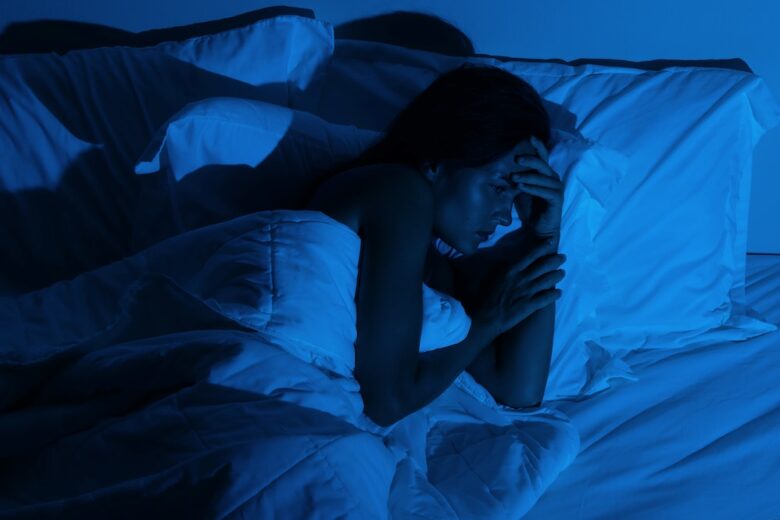 Buying and drinking alcohol is legal for adults, but some people don’t know when to stop. Find out how to spot signs of alcohol poisoning.

Overindulging in alcohol can result in dangerous outcomes, like alcohol poisoning. You might think that only college students or under-age drinkers are prone to alcohol poisioning, but anyone who is drinking without monitoring the amount they are consuming could end up needing medical care.

What is alcohol poisoning?

Alcohol poisoning happens when drinking too much negatively affects the way the body functions. It can happen during binge drinking episodes, and it can happen when people drink too much throughout an extended period. Combining alcohol with medications can also cause alcohol poisoning with deadly results.

Who is at risk from alcohol poisoning?

The common symptoms of alcohol poisoning include several physical signs:

Many people who have alcohol poisoning think they can sleep off the symptoms, but this is far from the truth. Putting them in a cold shower or feeding them hot coffee does not help either. You should not leave people alone or put them on their backs if you worry they have alcohol poisoning, as they could vomit and choke on it. The best treatment is in a health care facility with nurses and doctors.

People needing alcohol detox programs benefit from useful treatment with a medical detox or residential treatment program. They need time to let the alcohol leave their body, and many addicts need around 30 days to benefit from therapy and treatments.

Some people also need dual diagnosis treatment, as their alcoholism works in tandem with another substance disorder or a mental health disorder like anxiety or depression. Some addicts benefit from men’s or women’s rehab facilities where they only interact with people of the same gender.