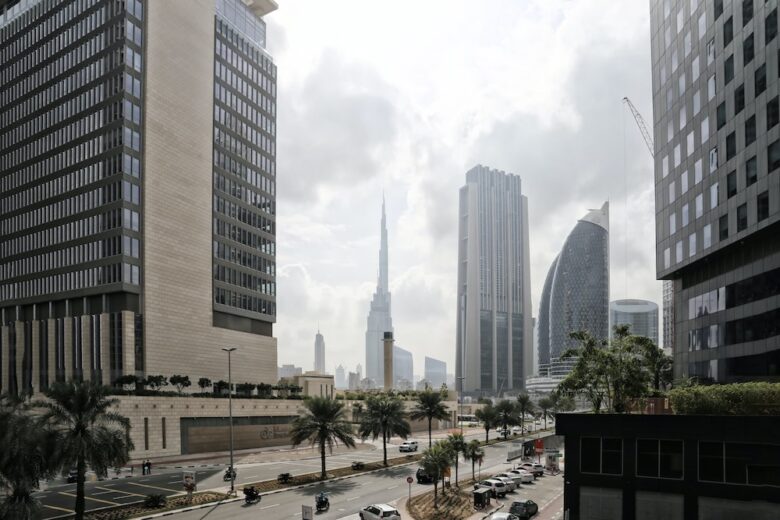 Venture capital is different, but it depends on where you live. American-based venture capital firms have a unique DNA that comes from how Americans see the world.

It is why venture capitalism started in America, and it has spread all over the world. However, it means that American-based venture capital will be ahead of the curve in many areas.

You also have to look at the countries outside of America where venture capitalists are located, as there are marked differences that need to be taken into consideration. It is one of the many reasons venture capital is only going to grow and strive in the future.

The role of venture capitalism

Venture capitalism is the primary driver in our modern economy. It provides the money that small companies need to grow and strive. The majority of Silicon Valley firms have been funded through this model, and it has proven itself to be quite successful in pushing us forward in the world.

We can do so many things with this technology, and it will only get more valuable and important in the future. Venture capital is the blood flow that keeps the economy alive. Many companies are innovative, but they don’t have the needed capital to run. This is where venture capital comes in and provides a useful service.

It also means that wealthy business professionals can put their money in various places to grow and add to their profit portfolio. Venture capital is a sound investment for many people, and it is one of the many reasons it has been so successful.

Venture capital started in the United States, and this is where it continues to be at its peak. It is one reason why the USA leads in this category, and the majority of venture capital money is found in America. Other places are catching up, but they don’t seem to be doing things in the same way that American venture capital firms do.

It is one reason why things might turn out to be a bit different in those places. Time will tell whether it is the right decision or not, but it will impact how things work out in the future. Venture capital requires a specific set of guidelines to work as it should.

For example, the people need to be of a certain mindset, and it is not certain whether people outside of America have this mindset. There’s also the role of government and regulations play in whether these things happen or not.

Venture capitalism around the world

Venture capital is quite impactful around the world. It provides a lot of valuable insights, and many companies are being funded as well. American venture capital funding is moving overseas at a breakneck speed. The main reason is that these companies are offering something new, and they don’t require as much money as an American company would require.

It makes things a lot cheaper for American venture capital firms to fund an idea. They don’t have to take as much risk, and the rewards are still as great. Lack of funding is a huge problem worldwide, as there aren’t as many wealthy professionals who have the capital to be venture capitalists. This will need to change if the west of the world is to catch up with funding in the United States.

Machine learning and artificial intelligence are two of the main drivers in the American economy. Almost every app is having these technologies integrated, and it will only grow in the future. As these technologies grow, American venture capital is also going to align more with them as well.

Other Places Slowly Catching Up

Suraj Rajwani likes to emphasize that the world is catching up, and this is something that will change with time. American venture capital firms won’t be ahead forever, and some of them are even moving out of the country to seek better opportunities elsewhere.

There realize that the laws in America can be restrictive at times. They also recognize that there is a lot more talent outside the country waiting to be funded. There are tremendous opportunities that many other venture capitalist firms are not taking advantage of.

More talent and companies in the US

Talent is a significant factor in deciding how venture capital firms will work. The more talented an area is, the more likely they are to fund its ideas. It is why they are moving so quickly to other places outside of America.

They see how much talent there is, and they are excited to take advantage of what is available. It will be one of the best decisions they could ever make, and it will grow venture capital to be even bigger than it is now. Eventually, venture capitalist firms will become a pillar of the world economy.