Strategies for improving diversity in companies 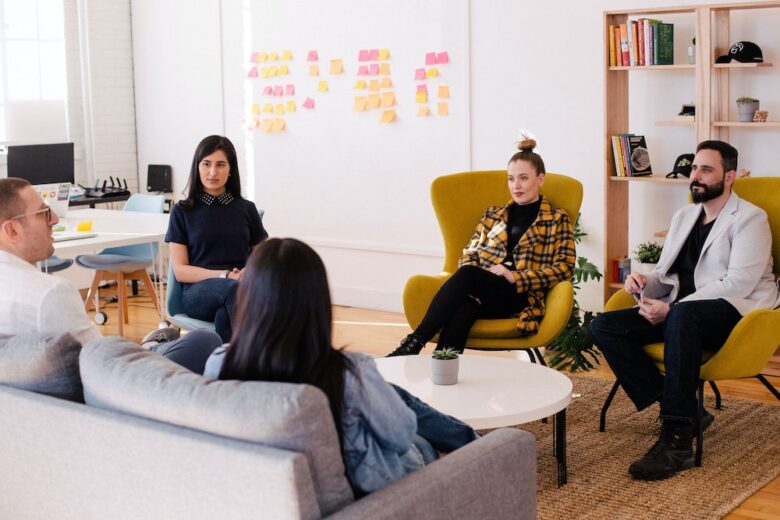 Diversity may be the buzzword across an array of industries, but statistics indicate that across the globe, it is still a standard that the majority of industries need to aspire to.

The McKenzie-Delis Packer Review (MPD Review) shows that in the UK, 89% of companies don’t track employees’ socio-economic background and one-fifth do not publish their ethnicity pay gap. Some 18% of companies do not collect data on the nationalities of their employees and only 43% report their progress against objective measurements of ethnic diversity in leadership.

Although the vast majority of companies aim to make accommodations for worker with disabilities, less than 60% have communicated with the workforce on why inclusion is vital to their organisations. Moreover, only 38% measure data on the sexual orientation of leadership teams. In 2021, the UK government launched a five-year push to put more women on company boards, building on the work saturated by the previous Hampton-Alexander review.

A Financial Times Analysis has found that the gender pay gap in the UK has increased slightly, with women paid 87p for every £1 earned by men in 2020. The pandemic is thought to have exacerbated this pay gap further, given that in 2020, many women were forced to stay at home to care for children during the lockdown. In order to equalise pay, companies need to work harder to debias their systems, basing resource management on clear evidence of strategies that work so that the playing field is levelled.

Companies must adopt evidence-based hiring practices, and adopt promotion and compensation systems that result in a truly inclusive workplace, as stated by the Government Equalities Office. Practical steps to reduce the pay gap include encouraging salary negotiations by communicating the salary range on offer for specific roles, including women in shortlists for recruitment and promotions, using structured interviews for hiring and promotions, and using skill-based assessment for recruitment.

Companies with a true commitment to diversity should embrace tools and recommendations that lead to an environment in which all employees feel like they belong. A diversity VC standard (which is used in the venture capital industry) provides companies with robust benchmarking data and enables them to know the extent to which their D&I efforts are successful.

Such standards involve an assessment of existing D&I-related policies and programmes, followed by a consultation period. Companies that meet the standard are then awarded with a certificate that signals their commitment to D&I. Dedicated tools such as the D&I Index, meanwhile, help companies measure their progress, obtain key metrics, and share their accreditations.

Companies need to publish transparent information about the process and criteria they use to promote workers. Decisions should be evidence-based and able to be reviewed by others. Workers should know the details of payments, rewards, and promotions in their companies, so they have clear standards to aspire to.

The UK has come a long way in terms of diversity but there is definitely still room for improvement. Companies wishing to make a difference should adopt evidence-based hiring practices and take practical steps to reduce inequities such as the gender pay gap. Finally, they should embrace standards and employ tools that help them measure their progress. Transparency is the final ‘seal’ that reveals an organisation’s authentic interest in promoting a diverse workforce.