Smartwatches: The wearable technology that has finally come into maturity 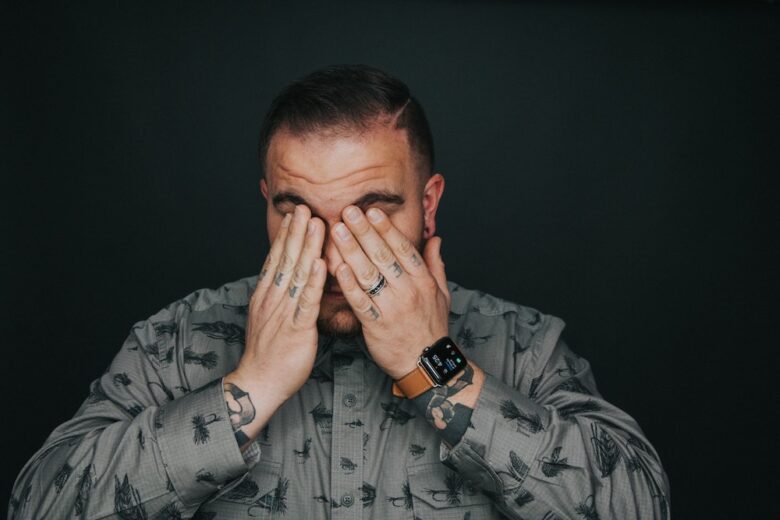 Some good ideas come a little too early for their time. And in the case of the smartwatch, the transition from science fiction to science fact was a little rocky.

But things have certainly changed now. Six years since the launch of the first commercial smartwatch, modern devices like the Apple Watch are sleek, stylish, and practical. More important still, they actually have utility: being versatile fitness, lifestyle, and business aids.

Here are some reasons why smartwatches have finally matured into essential products for the tech-savvy modern person.

Slow and steady wins the race

An Apple Watch comparison reveals that the company has been making steady progress updating its flagship piece of wearable technology. The evolution of the design has been gradual, with modern trends such as square edging being bought in alongside new software features and useability.

This gradual development has allowed the watches to appeal to a wide audience. Too swift of a leap forward in technology or wild aesthetics could have doomed smartwatches.

If only a few extreme tech enthusiasts of fashionistas bought them, not many would have been sold, and the smartwatch may have faded into obscurity.

Smartwatches have cemented their role as both stylish and functional. They have been truly embraced by the fashion industry. Apple’s collaboration with design house Hermes is just one example of how luxury fashion and luxury technology have been bought together in the smartwatch.

The term ‘techcessory’ had even been coined to describe this synthesis. Far from being a flashy tech device that only appeals to silicon valley geeks, smartwatches appeal to people from all walks of life.

With the identity of wearable technology finally cemented, we think ‘techcessory’ should be added to the Oxford English Dictionary.

The maturity of the smartwatch has come in part because designers have recognised that in order to produce a really meaningful technological advancement, they have to produce a device for real-life, not science fiction.

Although the genesis of the smartwatch idea was in science fiction like Dan Dare in the 1930s, what people actually need from their technology is something that will fit in with and enhance their everyday lives.

Modern smartwatches are extremely functional. Applications for fitness, communication, and, of course, timekeeping are the most popular with watch users and reinforce what a watch should be: a useful and unobstructive tool.

Designing for fact, not science fiction, naturally leads to devices that are aesthetically complementary to ordinary people.

Smartwatches also have a function in the scientific world. Because they are a device that can be worn constantly, scientists have utilised smartwatches as experimental monitoring tools that interfere minimally with participant’s lives.

The evolution of the smartwatch

Smartwatches have slowly developed into useful and fashionable wearable technology. In design terms, this evolution has been a lesson in the integration of technology into society, with a little help from the fashion industry.