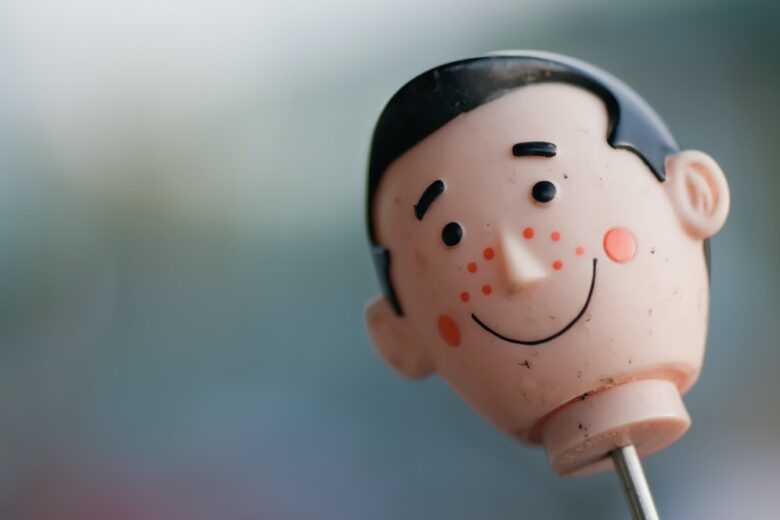 You’ve recently started to use a new skincare product, and you are excited about the positive results you’re hoping to notice. But, to your horror, instead of beautiful, clear skin, you break out in spots!

Does that mean the product doesn’t work? Actually, it doesn’t; it may be something known as ‘skin purging’ which is completely different to breaking out in spots.

In this article we explain difference between the two, to help you identify what is happening to your skin.

What is skin purging?

Skin purging is a reaction that your skin suffers when a new product triggers cell turnover. This can then speed up pimple formation because it brings prexisting microcomedones to the surface, where they will potentially turn into whiteheads, blackheads, papules, cysts, and pustules.

Your skin renews itself every 28 days, but some active ingredients such as retinoids or acids can speed up the process and cause skin purging.

When your skin is purging it’s easy to jump to the conclusion that your new product doesn’t work for you. But what it is actually doing is to make the acne symptoms that were already forming under your skin will pop up sooner than expected.

The final purpose of this process is to allow healthy skin cells to cycle on the surface and reveal and clearer skin.

How to tell the difference between skin purging and a breakout

So how can you tell the difference between the natural process of skin purging and an acne breakout? You don’t have to assume that every reaction is a skin purging. To help you work out what you’re experiencing, here are three clues:

How can you treat skin purging?

When it comes to skin purging there is not really much that you can do aside from being gentle and patient with your skin.

You probably don’t like the way your skin is looking right now but don’t worry, it will get better and your skin will look better than ever. In the meantime, follow these tips to make the skin purging less irritatable and go away faster:

If you do experience skin purging, try to keep positive and continue using your new product.

Skin purging is actually a sign that your routine is working, and some time soon you will enjoy clearer skin. Follow the recommendations in this article and learn to identify the difference between skin purging and breakouts, so you know what to do. 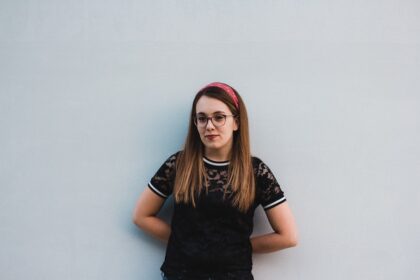 Decoding your acne: What do your spots really reveal about your health? 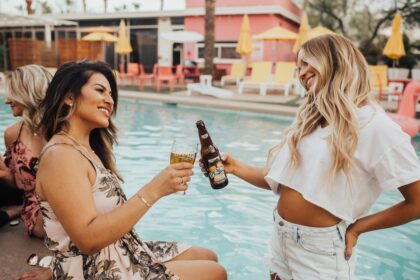 Skin care: Can alcohol cause serious damage to your skin? 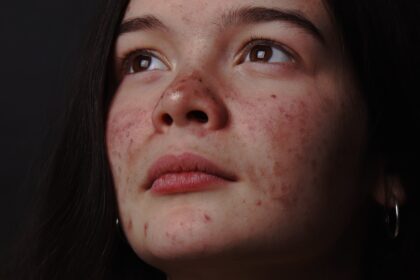 Acne and eczema: How to look after your skin 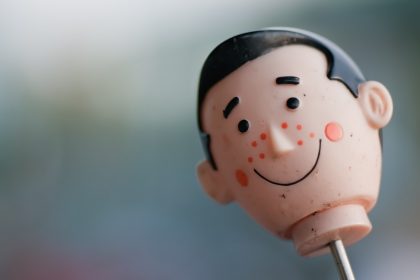 Seven surprising things that could be causing your acne 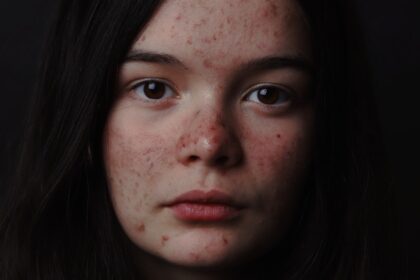 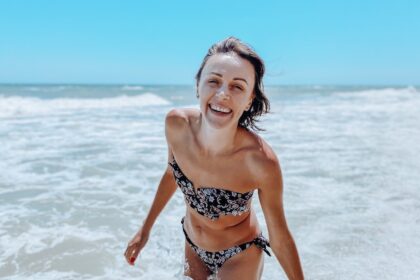 Should you change your skincare routine for summer?