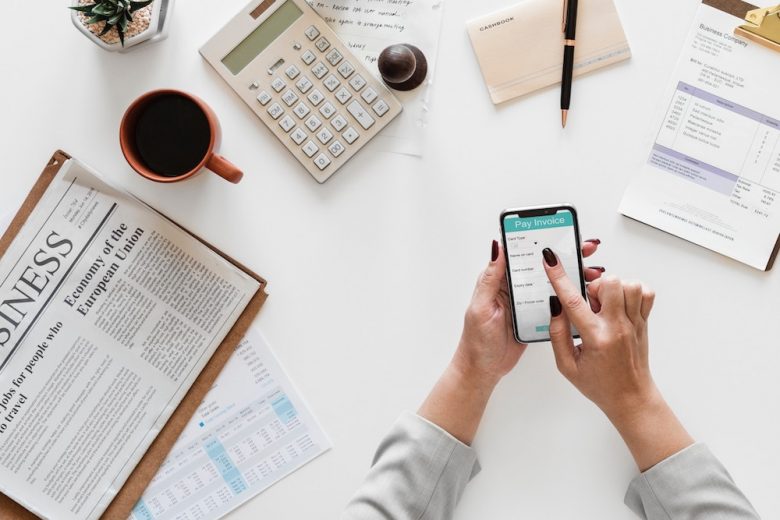 While the financial strain of spending every penny you have can be quite stressful, it’s not entirely unmanageable. In fact, by following the right rules, you can make living paycheck to paycheck a little more bearable.

Here are six financial rules that you’ll want to follow to make paycheck to paycheck living much less of a hassle. And who nows, these rules may even help you break the cycle that’s led to your current financial situation in the first place.

The first rule to living paycheck to paycheck is to create a budget. This gives you a big picture understanding of how much money you’re making and where that money is going. Knowing how much you’re spending towards certain expenses can help to determine ways that you can start to possibly save money.

Many people live paycheck to paycheck because they spend too much of their money on items they don’t necessarily need. This can often lead to debt, or even bankruptcy, which will result in the need for a bankruptcy attorney in Gilbert or a similar place to help restore financial stability. Even though you may want the latest iPhone, if you’re going to ruin your budget by buying it, you don’t need it!

By spending less on expenses that you can control, you may find that you don’t have to live paycheck to paycheck. Spending less could be as simple as cooking your own meals, choosing free entertainment, or using less energy at home.

Another tip is to take time to think before you splurge on a big purchase. By giving yourself a day to really think about an expense, you’re less likely to make an impulse buy that could blow your budget.

Living paycheck to paycheck means that you don’t have much money left over to put into a savings account. But saving the smallest amount of money is better than saving no money at all.

Even if you’re just putting aside $20 a paycheck, that money will start to add up. Before you know it you’ll have savings for Christmas gifts, or maybe even a mini vacation.

4) Pay off your debt

If you’re like most people, your debt takes up a good portion of your monthly pay. Instead of continuing to pay the minimum payment due only to see minimal changes in your principal balance, make it a goal to pay more.

Sites like Get Out of Debt are great resources for finding debt payoff planners and more. This starts with prioritising your debt and doubling if not tripling the minimum payment so that less of your money goes towards interest, allowing you to pay off debt quicker.

While this won’t be easy living paycheck to paycheck, it starts by trimming your expenses and putting that saved money towards debt versus a new pair of shoes or the latest gaming system. Prioritise where your money goes and you’ll find just how easy it can be to pay down your debt.

5) Be willing to make more money

No one wants to work every hour of the day. However, if you spend time on your phone or computer browsing the internet, you could be spending that time making money. Online you can post product reviews, watch ads, and even take surveys to increase your monthly income. You could also put in a few hours as a freelance worker.

Other proven ways to make some extra dollars include:

If you’re willing to make more money, living paycheck to paycheck can become a distant memory. While you won’t make thousands of bucks immediately, there is potential to earn a few hundred dollars each month if you put in the time.

6) Stick to your goals

We all have financial goals. Maybe yours is to stop living paycheck to paycheck or to save more money each month to build an emergency fund. Whatever your goals may be, it’s important to stick to them so that you can improve your financial security and stability. As your reach your goals, reward yourself and then set new ones!

Work with what you’ve got