Six of the top games which help you become more creative 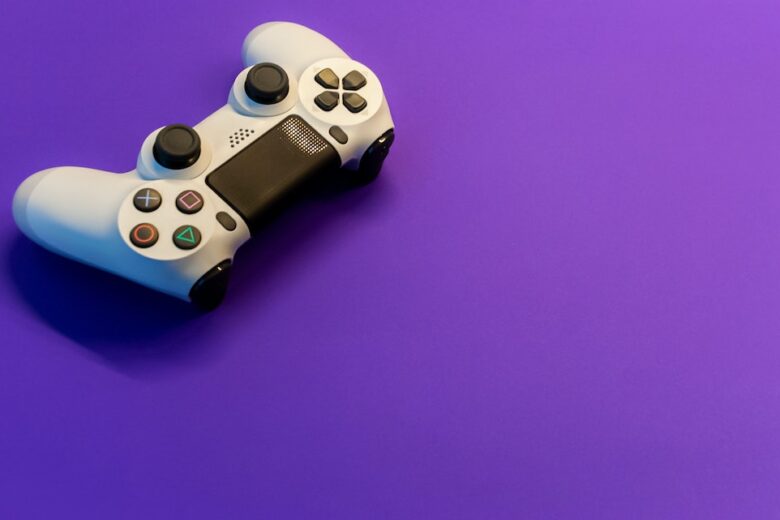 While games offer us opportunities to get lost in incredible worlds, stories and systems, there is nothing quite like being lost in creating something.

And fortunately, game developers know this all too well, which has resulted in the plethora of games about getting creative available today.

Whether you’re looking to build, make a game of your own or dive into more traditional art forms like drawing and music, or simply want to ensure that your child is doing something productive while they’re gaming, there’s a game out there to help you channel that creativity without all the hurdles that doing it in the real world would bring.

Here are six of our favourite games which help you to become more creative.

As the essential sandbox game Minecraft, which you can get from sites like Gamecamp.gg, is perhaps the game which can be credited with sparking the most in-game creativity within its players. Whether you’re playing survival and are building your own home or are playing creative and exploring the limitless options given to you from the block-based building mechanics, Minecraft gets your creative juices flowing.

While building may be a key mechanic of the game, creative players have shown that there is a lot more to do than simply build. From designing a functioning human butt, to building a literal functioning computer out of Redstone circuits, it is amazing the diverse systems which you can build out of Minecraft’s simple components.

What’s more, if that Minecraft’s online function encourages you to get creative with friends, doubling up the potential for inspiration.

2) Pick up a pen: Passpartout: The Starving Artist

Putting you in the shoes of an artist working for their next meal, Passpartout: The Starving Artist sees you create drawings for clients attracting their admiration or resentment in the process. While the program may not be dissimilar from Microsoft’s legendary paint app, you’d be surprised how motivating the gamification of art can be.

Who knows, perhaps Passpartout will ignite your passion for creating images by introducing you to the unlimited freedom of the canvas.

While many gamers dream of being game developers, it can often be incredibly intimidating to pick up a game engine like Unity for the first time given its complexities and reliance on code. This is where Super Mario Maker comes in.

Offering up all the tools used by the developers of the iconic Super Mario Bros series, Super Mario Maker 2 gives you the opportunity to create your own levels within the Mario universe. Whether you choose to use that power to create a homage to the light-hearted originals or to create the most devilishly difficult map ever to exist is very much up to you…

4) Get Architectural: The Sims 4

While The Sims has always been a series about simulating all the nuance of human life, it’s hard to deny the satisfaction that is to be found in the game’s house creation mechanics. From fundamental architecture to interior design, The Sims 4 lets you indulge in building your dream house without actually having to shell out the hundreds of thousands of dollars it would actually cost. Even better, you can circumvent the manual labour to, with walls going down and being sucked up in an instant.

Even more satisfying, once you’re done building you can live out a virtual life within those very walls you so lovingly created – or simply sell it off for a crazy in-game profit.

If architecture and experience design sounded like your cup of tea, it may be worth looking into the new wealth of metaverse apps which are slowly crawling towards release. Decentraland is perhaps the hottest of these applications. Offering up the opportunity for players to own digital land, as NFTs, and then create experiences on them.

Pair this with the fact that Decentraland has a fully fledged economy fuelled by its very own cryptocurrency tokens, and you have a recipe for not only being able to make interesting places and experiences but monetising them too!

Given, the current floor price for a piece of land is around $10,000. Meaning that you’ll have to make a serious investment before you can hope to make any gains.

Alongside Decentraland we have the ever-growing title of The Sandbox which offers a similar package, but with a stronger focus on creating gaming experiences and assets to monetise.

Although it is still in alpha, The Sandbox’s game editor and voxel-asset editor (VoxEdit) have been publicly available for a while now. Allowing you to flex your skills creating assets which you can then mint as NFTs and sell on their NFT marketplace for other creators to use in their games.

With the metaverse and crypto-sphere growing by the day, hopping on these projects early may be a golden ticket.