Six of the most talented female casino players 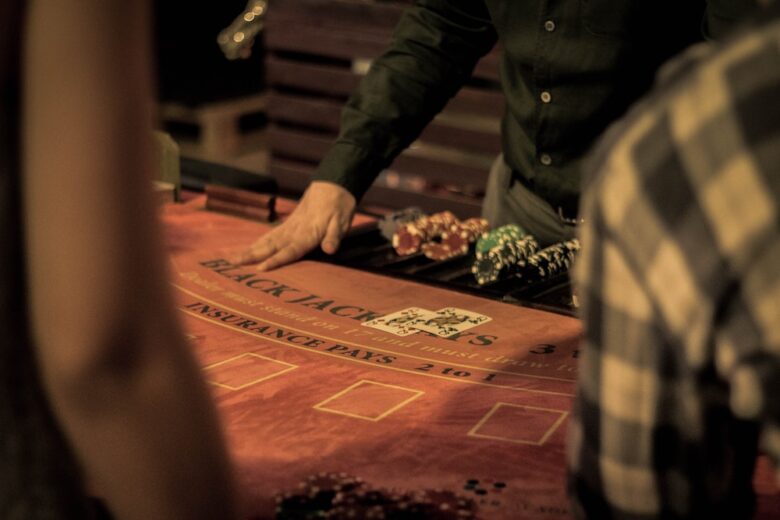 The traditional image of someone casino gaming in a film or on TV is usually a man, especially in period pieces from a time when women were thought to be temperamentally unsuited to games that required any critical thought or command of logic.

As time has passed, there are still more male players making headlines than women, but the shift towards equality has moved in the right direction in recent years.

This Canadian professional poker player has made a name for herself on the international poker scene, but she began playing online during her freshman year of college. She first started playing as a way to afford to pay for university, and she was so committed that her nickname became ‘The Ultimate Grinder’.

She played an estimated 7.5 million hands of poker over the course of two years, earning herself the title of ‘Supernova Elite’ on one poker site for the sheer number of games she had completed. She was the highest-ranked female player competing in live tournaments in 2017, especially after she won in the Five Diamond series, beating 147 other contestants to take the top spot.

By March 2021, Bicknell’s estimated total winnings exceeded five million dollars, and she has carried on playing and earned herself more titles with her well-honed skills.

As a veteran of the competitive poker scene, Kathy Liebert first made waves when she began playing in Colorado during the 1990s, but before long she was playing in Las Vegas and Los Angeles and attracting bigger crowds to watch her play. As of 2022, she has earned more than 6.6 million dollars just through live poker tournaments.

Some of the highlights of her career include:

Kathy Liebert is still playing on the poker circuit and continues to impress with her confidence and professionalism.

As one of the most accomplished players on the circuit, Vanessa Rousso was an accomplished student throughout her school years, excelling in extra-curricular activities such as debating and violin as well as proving herself to be a strong sportswoman. When she got to college, she studied game theory, applying her knowledge to everything from Rubik’s cube to chess.

Having played periodically from the age of five, Rousso used her enthusiasm for gaming to  beat her opponents at poker. She used her knowledge of logic and statistics to play her hands to their best advantage and her knowledge of human psychology to gain an advantage over her competition.

Thought to have been born in 1844, Lottie Deno was the first woman to gain a reputation as a poker player although her real name has been lost over the course of history. While she would have been completely bamboozled by the modern approach to entertainment with games such as Starburst Slot from Virgin Games, she was a trailblazer when it came to competing in poker tournaments.

Historians have traced her to a few different cities throughout the USA, but she settled in Texas and made a name for herself by beating a number of male counterparts to succeed in an even more male-dominated world than the current poker scene.

Arguably the top female player of all time, Selbst has almost completely retired from poker as of 2019 in the wake of a hugely successful career which saw her win nearly twelve million dollars from live tournaments. As a former lawyer, and a graduate of Yale University, there’s no doubt that Selbst used her brilliant brain to see off the competition at the poker table.

With three World Series of Poker wins under her belt, and a win of 1.8 million dollars in the 2010 Partouche Poker Tour Main Event, Selbst has largely retired from poker to pursue a career working for a hedge fund.

Although poker is still largely dominated by men, there are an increasing number of women taking the top spots. Not only do they have to compete against the most accomplished players in the game, but they also have to face the stigma of playing in high-pressure and sometimes hostile environments to open the game up to future generations of female players.