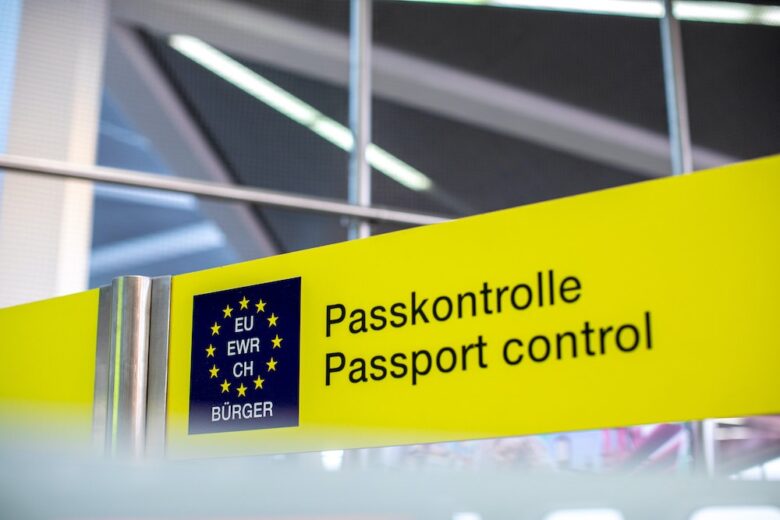 Love to travel? Discover six of the most powerful passports in the world today, and what you can do with them.

The idea of borders and people needing permission to enter a territory predates the passport. The emissaries of Rome would need a permission letter to leave their territory. This document was presented at the destination, showing that the traveler had the backing of the Roman government.

The system was prevalent till the mid-16th century. A similar system existed in France, too. The French language was the standard for international documents back then. The term “passport” started to gain popularity during this time. It means the passage through a seaport or a city’s gates or “ports” in French.

The passport has come a long way, and today, E-Passports have started showing up. E-passports, or biometric passports, are passports that are embedded with a chip. The chip contains all the biographic information. It also contains biometric data, such as fingerprints, photographs, and even an iris scan.

E-passports have had their share of controversies. An investigation into British immigration has shown how machines let through five people on the watch list in 2017.

It is one thing to have a secure passport and quite another to have a powerful one. No matter how secure it is, your passport is quite useless unless it lets you travel wherever you want. So, which are the most powerful passports in the world?

As of 2021, German citizens have one of the world’s most powerful passports. Henley and Partners gave the passport an access score of 189 and ranked it at number 3. Passport holders enjoy 99 visa-free destinations.

Germany has repeatedly distinguished itself as being open and accommodating in recent times. It has taken the lead in global initiatives and has supported other countries in need. Its international approval ratings are among the highest. Thus, it only makes sense that German travelers are welcome everywhere.

Japan’s powerful diplomatic ties with other nations reflect on its passport. On the Henley index, it holds the top spot with an access score of 191. However, on the passport index, it is held back due to its low number of visa-free destinations. The lower than average number tops out at 89. It does have 40 “visa on arrival” destinations, and the huge Henley score makes it one of the most powerful passports in the world.

Spain happens to be one of the most popular destinations among international travelers. It is only fair then that citizens of that country also be allowed to move freely.

On the passport index, Spain is ranked at number one. Spanish passport holders can travel to 98 visa-free destinations. Add to this another 38 “visa on arrival” destinations. At Henley and Partners, it has an access score of 188. From Finland to Greece to Thailand, Spaniards can travel there whenever they want, visa-free.

This country is most famous for its history of neutrality. The good diplomatic relationships that it has enjoyed have made its citizens welcome worldwide.

On the Henley Index, it has a slightly lower score of 185. It also does not have as many visa-free destinations as the other countries mentioned here. It does, however, have 40 “visa on arrival” destinations. Angola, Andorra, and Vanuatu have all opened their borders to Swiss passport holders. “Visa on arrival” is just about as good as being visa-free. Swiss passport holders can spend between a few weeks to a few months in Zimbabwe or Tanzania.

This country has been one of the most important international travel destinations in history. The history, the landscape, and the food are well known to almost everyone. Italian passport holders enjoy visa-free entry to 98 destinations around the world. Another 36 destinations have granted Italians “visa on arrival.”

The access score for Henley and Partners is 188. Despite having so many options, Italians visit Spain the most, followed by some of the Nordic countries. Norway and Finland are all-time favorites of Italian travelers.

These are five of the most powerful passports in the world today. The list keeps changing as diplomatic relations and geopolitical situations change globally. Still, now that the world is slowly opening up to international travel, wouldn’t it be great to own one of these passports?

Published on Apr 1st, 2022 by Hannah Martin
We use cookies on our website to give you the most relevant experience by remembering your preferences and repeat visits. By clicking “Accept”, you consent to the use of ALL the cookies. However you may visit Cookie Settings to provide a controlled consent.
Cookie settingsACCEPT
Manage consent