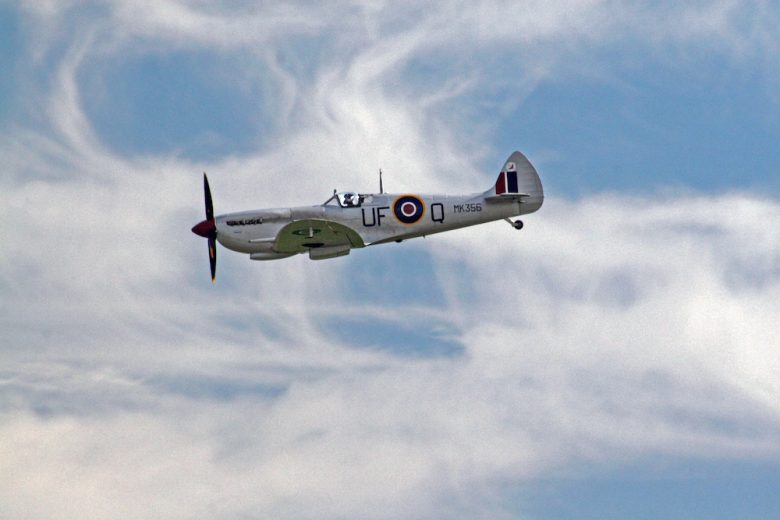 Find out why one in ten women in the military are still suffering from sexual harassment. And what to do if you’re being harassed at work.

If you don’t follow the British Armed Forces, you may have missed a landmark victory they recently achieved. And no, this time we’re not talking about winning a war or helping stop civil unrest. In 2018, the British Army, the Royal Marines, the Royal Navy and the Royal Air Force opened alltheir roles to women.

The move signals a real victory for gender equality in the Forces. Unfortunately, it does still mean that we were almost two decades into the 21st Century for the entirety of the Armed Forces to become open to women.

That’s despite the fact that women became official members of the forces as early as 1696 – and countless servicewomen have since played a pivotal role in the military successes of our country.

Unfortunately, while servicewomen have worked alongside servicemen – under tough conditions both physically and mentally draining – they’ve had to contend with one particular issue on a much greater scale than their male counterparts.

As specialist lawyers Bolt Burdon Kemp pointed out in their Lost Heroines campaign, the Armed Forces’ own reports show that servicewomen were significantly more likely than servicemen to experience all three forms of sexual harassment investigated.

One in ten servicewomen reported sexual assault in the past year

The statistics are stark – one in ten servicewomen reported sexual assault in the past year. And, while women currently make up only 10% of the armed forces, they’re forced to make 20% of complaints to the military’s complaints system.

And, when the Service Police for the Armed Forces looked into the sexual harassment investigations they carried out, out of 126 victims a staggering 100 were female.

What’s worse, a survey carried out within the British military found that 63% of personnel who experienced bullying, discrimination or harassment would not make a formal complaint because they felt nothing would be done. Half of service personnel also felt making a complaint would adversely affect their career.

What to do if you experience sexual harassment at work

All this is a lamentable reminder of the inequality that continues to exist within the military. While it’s a great positive step to see the Forces open all their roles to women, it’s disheartening to know what environment these women might be facing as they step up for their country.

Experiencing unwelcome sexual behaviours such as discrimination, harassment or derogatory terms aimed at you can be a distressing and isolating experience. If a colleague has harassed you and you feel able to, inform your manager in the first instance or make a complaint to HR. If you’re worried about your safety, contact the police.

The HR department at your workplace are legally required to take your complaint seriously and should have a framework and policies in place to help you. If you don’t have a robust complaints system in your place of work – or, indeed, if you feel going through your workplace’s official channels will hinder rather than help you – you may need to take things a step further.

Write a formal complaint to your employer (this is called ‘raising a grievance’) detailing what you’d like your employer to do. You may also wish to explore the option of taking your complaint to an employment tribunal or mediation, although you’ll need to have first tried to solve things informally.

We strongly suggest talking to an adviser or solicitor before taking more official routes. You can refer to the Citizens Advice website for help with each of these processes. You can also find more information about sexual harassment at work on the Advisory, Conciliation and Arbitration Service (ACAS) website.