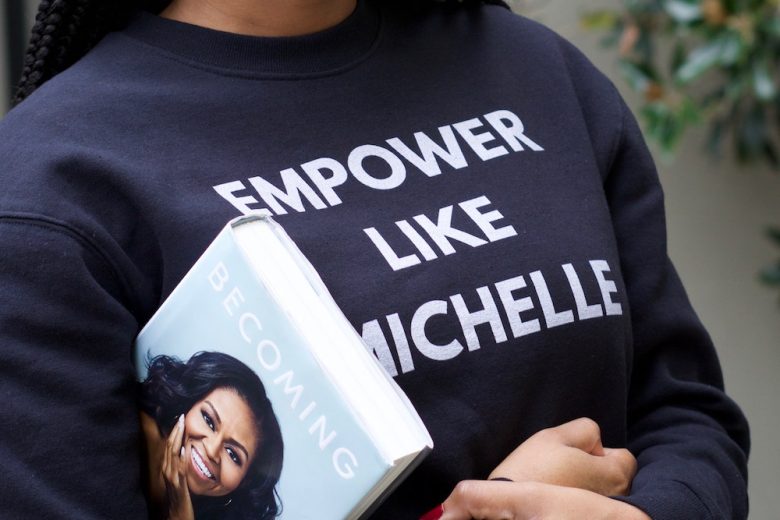 Looking for a fix of inspiration and motivation? Here are seven of the world’s most inspirational speakers – and what makes them special.

An influential person is by definition someone who motivates, inspires or has the power to cause action. And influential speakers are people who are able to translate that power into an ability to convey their message and engage an audience with their words.

It’s tough compiling a list of the world’s top influential speakers, as that list could be shaped differently depending on who the audience is, and what change is being sought.

However, there are some speakers whose power, skill and reach is so great that they’d earn a place on a list regardless of the audience.

Here are seven of the world’s most inspirational speakers – and what make them so special.

There’s a reason Barack Obama is among the highest paid speakers in the world and it’s not just due to his level of credibility and fame – though of course, they play a huge part.

The former US president’s back story, his achievements and experiences mean he was always going to be able to cash in with a lucrative career as a motivational speaker.

However, the power of his speaking credentials was established long before his presidency began. Indeed, it was likely part of what got him elected.

A Forbes article Barack Obama: A master class in public speaking argued his proficiency relied on his use of concrete language to paint a picture with his words, repetition for emphasis, use of hand gestures to punctuate sentences and engaging voice control – slowing down, speeding up and changing volume to make his point.

Barrack Obama isn’t the only person in his family able to inspire and influence through his speeches. His wife Michelle also more than deserves a place on this list, thanks to speeches like these.

What makes Michelle Obama such a powerful speaker? According to this communications expert, it’s down to her:

No list of inspirational speakers would be complete, for us, without the inclusion of Maya Angelou.

While Maya Angelou is best known as a poet, author and activist, she was also an inspirational speaker and teacher. Here are some of her most powerful speeches.

Maya’s ability to use words to move and motivate people, coupled with her own generously shared life experiences and lessons has ensured that her lessons and legacy live on just as strongly after her death.

Her inclusion in lists like this is even more remarkable considering that she was mute from the ages of 7-13. Once she found her voice though, she made sure it was used to change the world for the better. As she famously said:

Anyone with a working knowledge of current motivational speakers will have heard of Tony Robbins.

As an entrepreneur and best selling author he has forged a niche as a life and business strategist and ‘empowered more than 50 million people from 100 countries through his audio, video and life training programmes,’ according to his website.

His top tips for public speaking summarise what he believes to be key to success. They include self belief, visualising the outcome, building rapport with the audience and being energetic and charismatic.

More than 100 years since his birth and six years on from his death, Nelson Mandela’s right to a place on a list of top influential speakers is still unlikely to be challenged by anyone.

His most famous speech ever is probably the one given from the dock in court in 1964 just before being sent to prison in which he demonstrated the power of sincere passion and devotion in public speaking.

Footage of him speaking and transcripts of his words remain as powerful today as they ever were.

Having changed the world with the creation of Microsoft – a company that has penetrated the lives of people worldwide, Bill Gates famously turned his attention to philanthropy in 2008.

Time magazine once said of him: “When Gates looks at the world, a world in which millions of preventable deaths occur each year, he sees an irrational, inefficient, broken system, an application that needs to be debugged.

“It shocks him – his word – that people don’t see this, the same way it shocked him that nobody but he and [Paul] Allen saw the microchip for what it was.”

His annual letters with wife Melinda are just one example of his influence and focus. And his Harvard speech has been described as both ‘funny’ and ‘motivational’.

As the face and driving force behind the highest rated and most watched show in American TV history, Oprah Winfrey’s success is undeniable.

A TED blog once analysed why her talks were so successful. It concluded she achieved a strong opening, alternated between ideas and anecdotes, had unique delivery and insight and invited the audience to think and to feel – the key to achieving influence through speech.