Seven of the best destinations in the United States 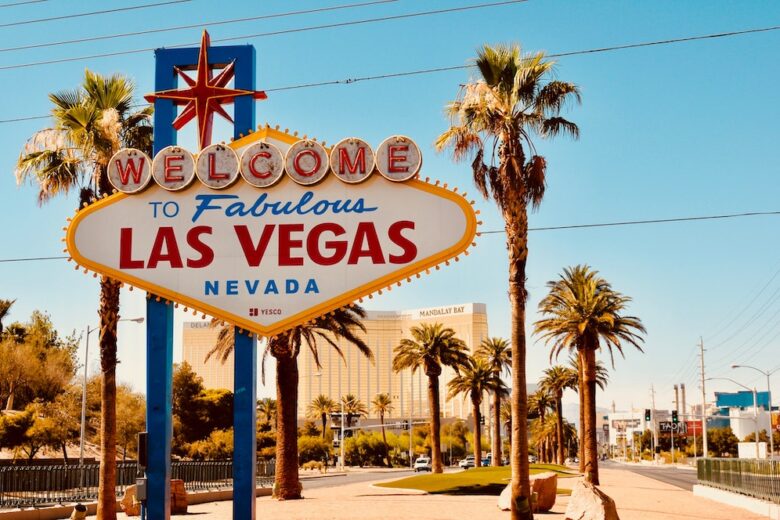 It’s fun to travel anywhere, but it’s also true that there are some destinations that are a little more enjoyable than others.

For instance, the United States of America. There are plenty of good reasons why people from the UK and around the world love visiting this enchanting country. It just has so much to offer! After all, it’s broadly the same size as Europe, which means there is plenty of land to explore.

So where should you go? In this blog, we’re going to run through some of the best tourist destinations within the US. Pick one of these places, and you’ll be sure to have a fun and memorable time.

Oh, New York, New York. It’s so good they named it twice! New York City might just be the best city on the planet. It has top-end restaurants, an excellent music scene, plenty of iconic buildings, and so much more.

It’s a place that you feel like you already know before you arrive because of how often you see it in movies and on TV shows. Your expectations will be high, but they should be — people are only very rarely disappointed following a trip to the Big Apple. You can go any time of year and have an excellent time, but for the best experience, look at going before Christmas or in late Spring.

San Francisco is the west coast equivalent of New York, only a little bit more mellow. It’s a city that very much has its own identity; indeed, there’s really no other place like it elsewhere in the United States.

While you’re there, you’ll get to enjoy the many iconic sights that the city has to offer and also have a chance to head over to neighbouring city Berkeley, which is arguably just as appealing as San Fran. It’s where the hippy movement took hold in the 60s, and it’s not uncommon to see people walking barefoot.

3) Nature on the West Coast

The west coast of the United States has a lot of great cities to offer — such as San Fran, LA, San Diego, Portland, and Seattle. But it also offers a lot by way of nature, too. Indeed, some of the country’s best scenery can be found on or near the west coast.

California is home to Yosemite National Park (it’s a couple of hours inland from the coast) and the great redwood trees (which are gigantic). Take a trip to Oregon, and you’ll find forests, rivers, and much more.

Or how about visiting Florida? This is one of the most-visited destinations in the world, purely because it has so much going for it. You can do anything and everything here, including taking a trip to the most magical place on earth, Disney World.

If you’re ready to jump into the enchanting kingdom, take a look at the Disney’s the Magic is Yours promotion; it’ll help you to save some money on the trip. There are more things to do in Florida than just enjoy the attractions, however. If you want, you could spend your entire time soaking up the fun and enjoyment of the state’s outstanding beaches.

Most people who visit the east coast spend the bulk of their time in New York, but there’s a lot of value in visiting Boston. This is a city with a lot of history, a strong identity, and plenty of fun things to see and do.

Unfortunately for us Brits, much of the history has to do with the revolution that drove us out of the country. But that’s all water under the bridge. You’ll have a lot of fun exploring the many parks, the great bars, and checking out the history tours.

Las Vegas receives a lot of visitors due to its world-class casinos, restaurants, hotels, and entertainment shows. It’s a city where it is extremely easy to have fun. You’ll have a great time while you’re in Las Vegas, and if you feel that you want to explore a little, then you’ll have something else extremely awesome waiting for you: the Grand Canyon.

You can take a helicopter to the Grand Canyon easily (and cheaply) from downtown Las Vegas. Or you can rent a car and do the journey yourself. The roads around Las Vegas are basically empty and easy to drive on.

Looking for something completely different? Then take a trip to Alaska. This is technically part of the United States, but it’s a vastly different place from anywhere else in the country. For one thing, it’s gigantic.

It’s more than twice the size of Texas, which is itself five times the size of the UK. And there are virtually no people there (relatively) – only around 750,000 people live there, which is not much bigger than the population of Liverpool.

So if there are no people, what are people going for? The answer is the state’s nature, which is extremely beautiful. Indeed, there’s arguably nowhere else in the US that offers such a level of adventure. Hiking, kayaking, taking boat trips, climbing mountains – this is a state that invites you to get outside for the day…and then retreat to a cosy bar in the evening.

Where will you visit?

And there we have it! What will strike you about the above list is that there’s such a wide range of options available to you.