Seven of the best AK-47 skins for the game CS:GO 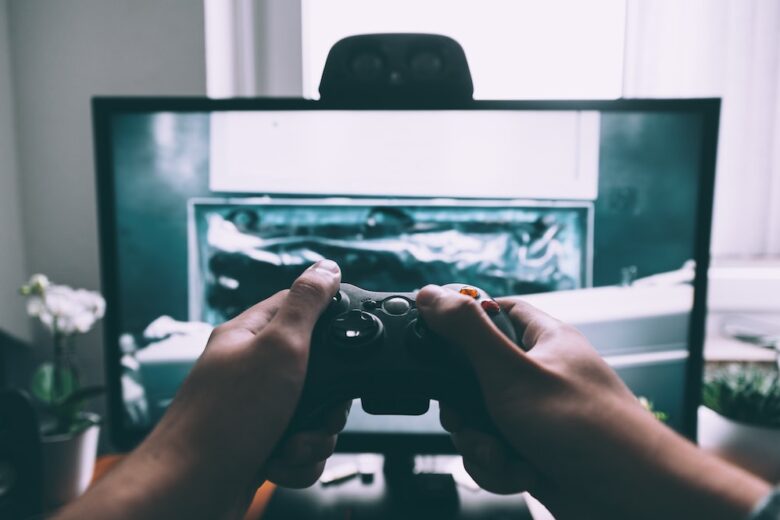 Love playing the game CS:GO? Here are seven of the best AK-47 skins you can choose from to enhance your gaming experience.

The good old AK-47 assault rifle is the most popular weapon in the CS:GO shooter. So it’s not a surprise that everyone wants to find beautiful AK-47 skins to make their favorite rifle even cooler, brighter, and more attractive.

You can, of course, run without skins at all, but it gets boring very quickly, especially when people are around with Asiimovs, Neon Riders, and Fire Serpents. Looking for inspiration? We have picked the seven most relevant and recognizable skins that everyone wants.

We have never seen this skin without attention. It always appears on the top lists of AK47 skins, although there seems to be nothing unusual. Another thing is that white, black, and orange are extremely successfully combined here.

The assault rifle has no factory parts – the entire body has a characteristic texture, distinguished in the crowd. However, this can also be a disadvantage, as you become the easy target.

This design had to make the list. According to the creator’s idea, the body is decorated with orange dolphins with stylized waves in the background. But the picture is more like goldfish in algae. Wooden elements look very interesting, on which intertwined dark lines can be seen. When looking at this skin, many players will probably think: “I want the same”.

It is not very clear how the combination of black, white, and blue is associated with a volcano, but the creator probably knows better.

In many ways, this skin has something in common with Asiimov, but here, much more attention is paid to small details. In particular, thin white ribs are applied to the forearm and handle, and blue areas are pierced with thin black elements. The dominant color is black, but white is the main filler that gives it integrity.

This skin should be on the top of the most beautiful AK-47 skins lists, but everyone has their own opinion. Let’s be objective – this is a real masterpiece, worked out to the smallest detail.

In general, the Royal collection is one of the best in the game, no matter what people say. Her Majesty is looking forward, surrounded by a red-yellow halo of stars and geometric shapes set against a dark blue starry sky. There are also a lot of small details that complement the image so that the picture looks complete.

This is one of the most beautiful skins for AK-47 according to many players. The idea of the skin is tied to a stylized image of a Chinese dragon. The magazine and part of the body are decorated with a dark green abstract pattern so that there are no empty spaces. But the wooden parts remained untouched because they perfectly fit the theme of the skin.

The concept is ingenious in its simplicity: the metal parts of the weapon seem to have been unevenly heated with a blowtorch to create “rainbow” spots and then left like that. In real life, such an approach would greatly reduce the service life of the assault rifle, but in the game, such a technique only makes the weapon stand out from the overly bright skins. Thus, this skin is even more popular than Empress.

Despite the visual simplicity, this is one of the most complex skins in terms of working out the details. Many reputable designers unanimously consider the Injector a work of art. The most meticulously designed horn, the mechanism for removing it, a modified gas chamber, a barrel, and bolts on the body make this design special. This is huge work, to be honest.