Panicking about your business sales? Learn how you can survive a recession by continuing to spend on advertising 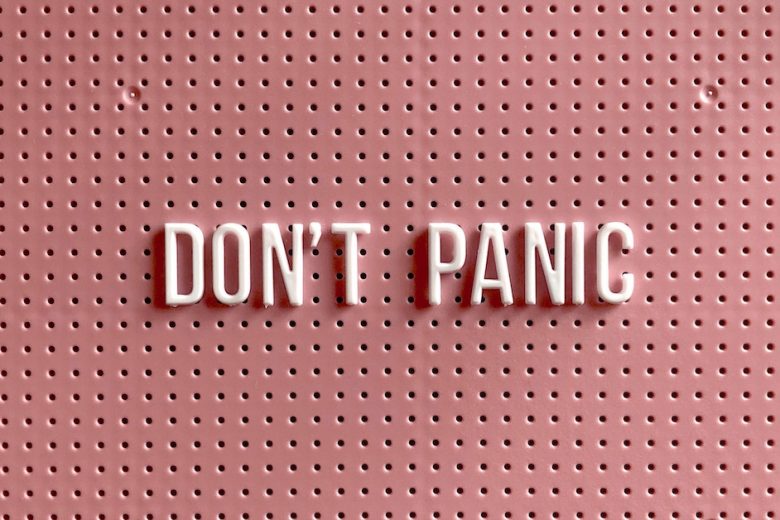 Wondering whether to stop marketing your business right now? Find out why advertising during a recession isn’t just important – it’s essential.

In a tough economic environment right now, and it’s understandable that companies may decide to reduce their spending as much as possible, particularly on marketing. This is not helped by the, quite frankly strange advice issued by the UK government for businesses to cut their prices by reducing advertising spend.

In fact extensive research dating back over a century shows this is the worst possibly thing companies can do in an economic downturn. Continuing to market to your customers (appropriately and sensitively), and remain front of mind, will ensure a better financial outcome. And not just during difficult times, but once things return to normal again.

How much of a better outcome? Let’s look at some statistics.

Kraft achieved sales growth of 70% by advertising in a recession

A MarketSense study during the 1989-91 recession concluded that the best strategy for surviving a recession is balanced long-term branding with promotion for short term sales.

And while most of the beer industry cut budgets, Coors Light and Bud Light increased theirs – and saw sales jump 15% and 16% respectively. Pizza Hut sales also rose 61% and Taco Bell’s 40% through advertising. In comparison, McDonald’s sales, meanwhile, were reduced by 28%. The study concluded that:

“The best strategy for coping with a recession is balanced exploitation of ad spending for long-term consumer motivation, plus promotion for short term sales boosts.”

Research by McGraw-Hill of 600 business-to-business (B2B) companies learned that those who maintained or increased their advertising grew significantly more than those who did not.

And not just during the recession – the effect lasted as long as three years after the recession had ended, when the sales of companies who had continued to invest in advertising had grown 275% more than those who hadn’t.

Companies who reduce advertising in a recession SHRINK

Advertising executive Roland S. Vaile tracked 200 companies through the recession of 1923. And in the April 1927 issue of the Harvard Business Review he reported that the companies who advertised during the economic downturn were 20% ahead of where they had been before the recession.

And the companies who reduced advertising the recession? They were 7% below their 1920 levels.

Later, after World War II, Buchen Advertising, Inc. decided to chart the sales of advertisers through successive recessions. So, in 1947, they started measuring the annual advertising expenditures of each company.

They correlated the figures with sales and profit trends before, during and after the recessions of 1949, 1954, 1958 and 1961, and discovered that, almost without exception, the sales and profits of companies that cut back on advertising dropped off.

Even after the market had recovered, these companies continued to lag behind the ones that had maintained their advertising budgets.

Another 1979 study by ABP/Meldrum & Fewsmith looked at the recession of 1974-75 and post-recession years, with similar conclusions:

“I have yet to see any study that proves timidity is the route to success. Studies consistently have proven that companies that have the intelligence and guts to maintain or increase their overall marketing and advertising efforts in times of business downturns get the edge on their timid competitors.”

In recent history, during the recession that followed another extraordinary event – in this case September 11 – only 25% of all companies boosted their ad spending.

Those that did were rewarded with greater market share. In fact, according to a 2001 Cahners Advertising research report, their market share rose more than twice as fast as it typically rises during a normal economy.

A survey of 505 B2B executives about companies that advertise during a down economy by Harris Interactive/Yankelovich discovered that 86% of people “… feel better about their commitment to products and services”. 86% also said these companies were front of mind when the time came to make purchasing decisions.

As you can see, if you have the budget, continuing to advertise in touch economic times makes good business sense. And here are two good reasons why the brands who continue to advertise will reap the rewards:

We’re also hearing reports from agencies that the cost of advertising right now has dropped due to less competition, so your budget may also go even further.

And then there’s the simple fact that if there’s a smaller market available for everyone, then your company needs to have a bigger share of that market just to maintain your income. Reducing or cutting your marketing budget completely will simply mean your share of a smaller market will be reduced further.

So not only will your like-for-like sales not grow, but they’ll actually shrink – as Roland S. Vaile discovered above. And when the world returns to normal, you could find that you struggle to achieve the level of sales you enjoyed before the recession hit.

In fact, you could consider continuing to market during this time not an opportunity to grow, but possibly essential to survive.

Be thoughtful about your messaging

All that said, simply running an ‘everything is fine’, aggressive advertising campaign is not the way to proceed.

Cast-strapped consumers won’t be able to relate to, nor appreciate, positive, brand-focused campaigns. But you also don’t want to trade on fear. As John Quelch, a Harvard Business School professor says, “People are sufficiently panicked already. A message that exacerbated the fear would be counterproductive.”

Instead, ensure your messaging is warm, reassuring, helpful and empathetic. You want to be seen as reliable, consistent and confident – all traits that people will welcome in uncertain times that feel scary and unpredictable.

Present your products and services as solutions to the needs customers and clients have right now – and ensure those needs are genuine. Be understanding that they may be worrying about money, and not sure what decisions to make.

Don’t push for a hard sell. Instead give people information about the solutions you offer, and show them how and where to buy. More than ever be a trusted, friendly service-focused brand that they can rely on. If you’re there for them in the hard times, they’ll stay with you in the good times.