Overview of the top five cryptocurrencies 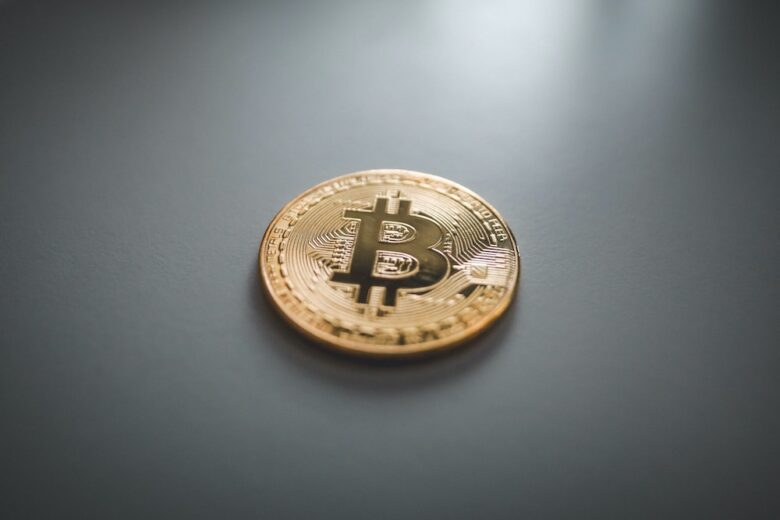 Cryptocurrency has become well-known today. In this article we look at five of the top cryptocurrencies around right now.

Cryptocurrency is digital money that has a decentralized network and works without any third-party interaction like SWIFT. Removing such third parties makes the transaction process easier and saves the extra cost of the transaction. Check out the fundamentals of bitcoin trading if you’re interested in learning more.

Bitcoin is registered and the top-rated cryptocurrency. It was brought to us by Satoshi Nakamoto as a cryptocurrency in the year 2009. Since then, the world has witnessed many highs and lows in Bitcoin. Initially, it was available in the number 21 million. This was the maximum fixed number of Bitcoin. Among them, almost 80% were mined and now only 20% of the Bitcoin is available to be mined.

It has a high market capitalization that is $2 trillion. It started with the value of one dollar per Bitcoin and has touched heights since then, and recently in the year 2021, it experienced an all-time high with the value of around $68,000 per Bitcoin. It is the top choice among investors and is also expected to become a global currency in the future.

The second on the list stands for Ethereum. It is a digital token that has a market capitalization of $361 billion. It is currently priced at $1110. It is the second most popular digital money. Initially started at the price of $11, it area touched heights with a hike of 27,000% from the year 2016 to the year 2022.

It is also a blockchain platform and holds high potential applications. The difference between Ethereum from cryptocurrency or bitcoin is it is not a cryptocurrency but, its native cryptocurrency is the ether that is circulated through it.

Binance is a platform that allows the largest crypto exchange globally. These coins are used as a cryptocurrency for trading and payments on this application. Launched in the year 2017, it took a very short time for Binance to become globally recognized and eligible to be exchanged with a superior cryptocurrency.

With the initial price of $0.10 in the year 2017, the Binance coin rose in value with 413 dollars gaining and a hike of almost 410000%. It holds a market capitalization of over $68 billion and stands fourth on the list of top five cryptocurrencies in the world.

Ripple is both a transaction platform and a cryptocurrency that has taken investors on a new path of payment processing. It offers crypto currency solutions and other payment solutions. The platform is also used by many banks and it is a good one for international transactions because it takes a very short time.

The native currency here is known as XRP. With a market capitalization of over $37 billion, it has seen a major rise of more than 12,600 percent in four years. Initially, it was priced at $0.006 in the year 2017. Later in the year 2022, the price rose to $0.80, which makes it stand among the top five cryptocurrencies in the world.

Make sure you learn about cryptocurrencies before investing

With the availability of so many cryptocurrencies in the market, it is essential to know about the top five or the most assorted among the many options available.

Many experts agree that investing in cryptocurrency can be a wise decision, but it requires a thorough knowledge of the market and a strategy before taking any action.