Nine things all fathers should know about child support 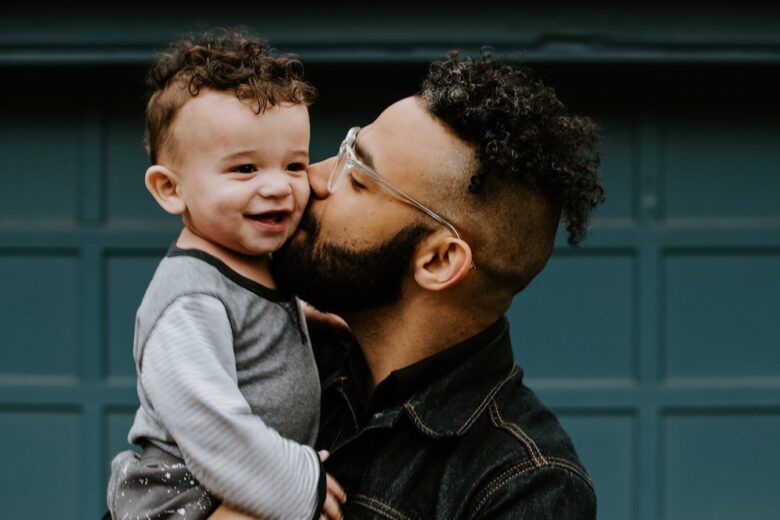 Are you a father who has split with the mother of your child? Here are nine things you need to know about child support.

The whole process of child support may seem new and daunting to many, but know that you are not alone. Everyone who has been there before was not as prepared as they should have been either.

You can also find more information about new jersey child support here. This article will outline nine important things that all fathers should know about paying for child support for their child.

1) How long does child support go on for?

While most cases differ based on a number of factors, child support payments are only altered in cases where the child is no longer a minor, the child joins and becomes an active member in the military, you do not have legal parental rights over the child, or whether the child is deemed as self-supporting on their own without your help.

In most cases, child support does not stop until the child has completed their studies and is out in the working world as an adult.

2) What is the impact of the custody decision?

Under a custody battle, both parents have the responsibility to support their children financially. However, when couples get a divorce, one parent is usually granted custody which demands that the other parent be responsible for the financial aspect of it.

In most cases, fathers are the ones providing their ex-wives and children with child support money and alimony. This support payment is usually used to fulfill their non-custodial parent responsibilities. In cases where joint custody is granted to both parties, the amount of child support needed to be paid by each parent is determined by the court based on the law.

This amount will be determined by the income of both parties and custody rights between the children.

3) Do you need to pay child support if you are not married?

While many people may have the belief that child support is only necessary between two individuals who were previously married, it is not. Any parent, married or not, has the responsibility of being financially responsible for his or her child.

Parental responsibilities are legally outlined by whether or not you acknowledge that you are a parent as well as a paternity test. If you are a father who may have doubts about whether or not your child is biologically yours, it is advised to seek assistance from a law attorney who will be able to point you in the right direction.

4) Am I financially responsible as a stepfather?

In most situations, stepfathers are not financially liable for child support, unless they have legally adopted a child in which he takes responsibility for supporting the child. These measures vary from state to state, so it would be best to do more research if you are a stepfather.

5) How is the child support amount determined?

Child support payments by parents are usually calculated and determined by the law in your state, however, they are mainly based on the income of the parent as well as the expenses needed by the child.

Child support payments can vary widely between states, despite the fact that they are under the same circumstances. Other factors that will be taken into consideration include the child’s standard of living prior to the divorce, any specific needs that have to be accounted for as well as the resources available to make these payments to custodial parents.

It is important for a non-custodial father to provide truthful information to the court so as to come to the most suited amount.

Although in most cases, child support payments do not change, there are factors that can change the amount of payment required, such as whether the father of a child has decided to return to school instead of work and is able provide consistently.

In other cases where fathers change their job to one that brings back a lower income, payment adjustments can be made appropriately.

On the other hand, a permanent change in child support amount can be considered if a parent’s income changes significantly after remarriage, either parent has a job that hinders them from paying the stipulated amount and whether the child has different needs from when the original amount was determined.

These processes are usually smoother and quicker when both parties agree to the new terms. If you are a parent or father and are struggling with your child support payments due to changes in your income, do talk to a lawyer who will be able to give you the best advice in a personalized way. In the short term, explore your financial options. Maybe look into title loans for cars not paid off, or other types of secured lending.

7) Can I withhold child support?

Many non-custodial fathers say that although they pay child support for their children, they are sometimes not allowed or granted visitation rights and custody by their ex-partner.

If it is critical to know that child support and child visitation are two completely different issues, they should be dealt with separately.

If you believe that your ex-partner is not following the law despite you being consistent with payments, contact a law attorney who will outline your obligations as someone paying child support.

8) What are the consequences of non-payment?

Fathers or parents who are inconsistent in their child support obligations will be faced with serious consequences. It can also lead to legal battles which can turn out ugly for many fathers specifically.

Falling behind or being late in payments will do you no service in court when highlighted by a judge and this can cause a more strained relationship between you and your child whom you are supporting.

In more serious cases, failing to meet the needs of your child support arrangements can lead to short term jail time, claiming of your property, using your tax refund for payments as well as suspension of your business and/or driver’s license which will lead to many inconveniences.

9) What if the mother of my child refuses to pay child support?

In cases such as these where you are owed court-ordered support from your ex-wife, it is best to take it to court where the state attorney will assist you in collecting what you are obliged to.

Get help from professionals if you need it

The period of divorce is difficult for everyone involved, even after all proceedings have been settled. If you are going through child support and have had a change in circumstances, it is advised to seek help from professionals under the law.