Need brand inspiration? Four companies you can steal ideas from 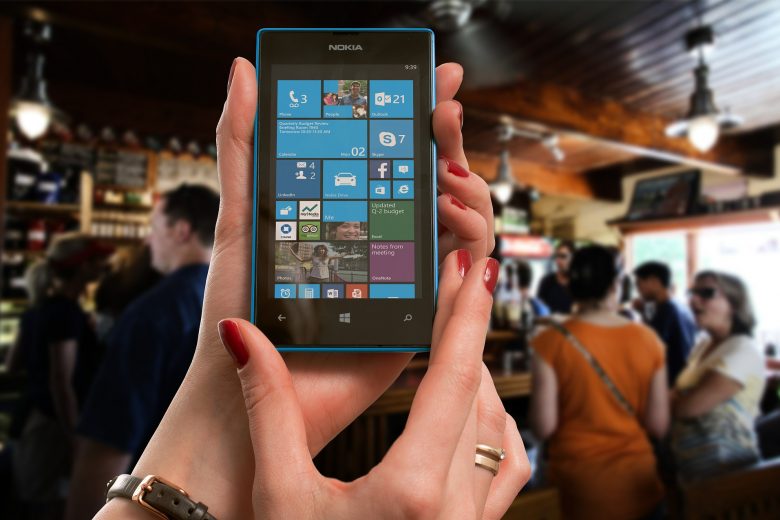 Want to stand out in your marketplace? Here’s some world-class inspiration from four companies who’ve successfully used their brand to their advantage.

What makes a brand? While you or your marketing team spend hours on logos, tag lines and mission statements, the world’s most respected brands are out building a persona.

So what’s the trick? If you want to establish a strong brand identity, you could do worse than to steal some ideas or inspiration from these four brands.

T-Mobile is much smaller than its competitors but often more beloved. It offers the same phones, (mostly) the same coverage and is always creatively finding new ways to one-up the competition. T-Mobile is responsible for the return of unlimited data across all major carriers.

So where is T-Mobile’s real charm? Its perpetual role as the underdog, even when it’s winning, and a public, personable CEO in John Legere. Can you even name the CEO’s of AT&T, Verizon or Sprint? Most people can’t even keep track of their parent companies.

Lessons learned: Personification goes a long way in branding. John Legere is the face of T-Mobile, just as you should be the face of your emerging brand. Don’t hide behind a logo or web design. Let customers know there is a real person back there and that he or she is someone who is excited about what they do.

REI has been a leading brand in outdoor recreation for years. But in 2017 it took on a new task: championing women empowerment on the trail.

There was nothing inherently “male” about the brand to begin with, but taking on such a worthy cause is a win-win for a brand with an already stellar reputation. And this isn’t just one commercial — this campaign has lasted for months and it’s at the forefront of REI’s marketing.

Lessons learned: Make sure your brand stands for something. Whether it’s a worthy cause, a good charity or just a mission that has value, a good brand means something more than just selling products and making money. Customers can see right through that.

Another leader in outdoor recreation, Patagonia makes high-end gear for hiking, camping and mountaineering. While most outdoor companies take a hard stance on sustainability and the environment, Patagonia took it to a new level when a study revealed that fleece clothing could be bad for the ecosystem.

Its famous “Don’t Buy This Jacket” campaign in 2011 caught the eyes of the industry and promoted repair, reuse and recycling over throwing away old jackets to buy a new Patagonia fleece. Of course this increased sales, but Patagonia doubled down on efforts to create more eco-friendly clothing in the future.

Lessons learned: Breakthrough brands take a risk on new marketing ideas. Too often do stagnate businesses play it safe in fear of a marketing backfire, but calculated risks are rewarded. Like REI, find something that you stand for and take a risk.

How does a Swedish music company compete with giant corporations like Apple and Google? By being the first to the gold. A 2011 partnership with Facebook brought Spotify across the Atlantic and first made unlimited streaming a possibility when no one else was even talking about it.

Apple may be nipping at its heels, but Spotify set the new standard for how we listen to music and everyone else is playing catchup.

Lessons learned: Okay, not every brand can revolutionise an industry, but take a good look at your brand’s market and what it could do to change it. Maybe the market is saturated and you should focus elsewhere. No matter which direction you take, follow Spotify’s lead to do something original. 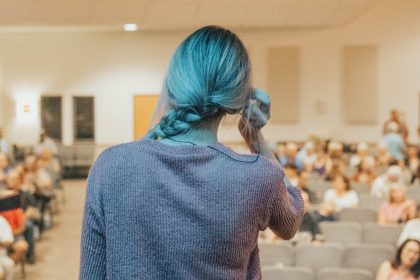 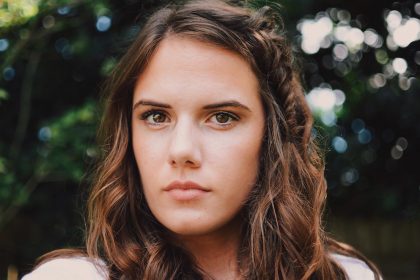 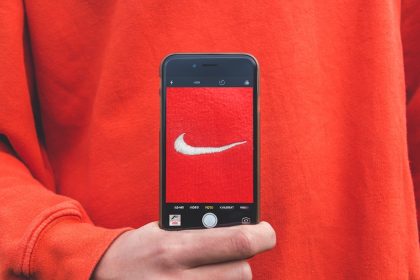 What’s the difference between brand equity and brand value? And eight things you need to do to build yours 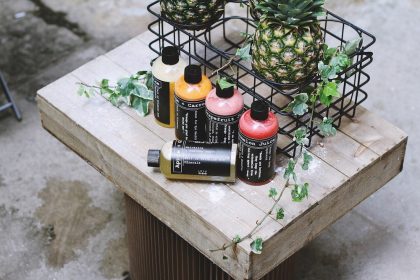 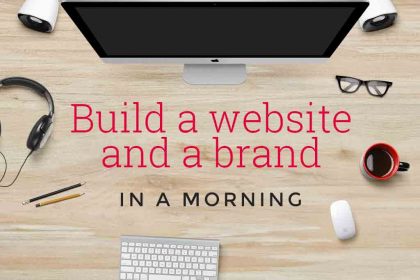 How we built a website and a brand in a morning 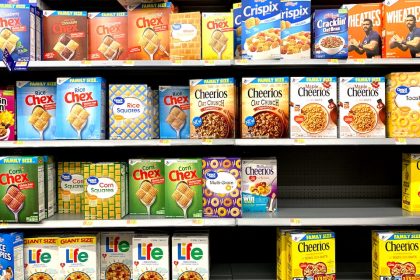