Medicaid and mental illness: everything that you need to know 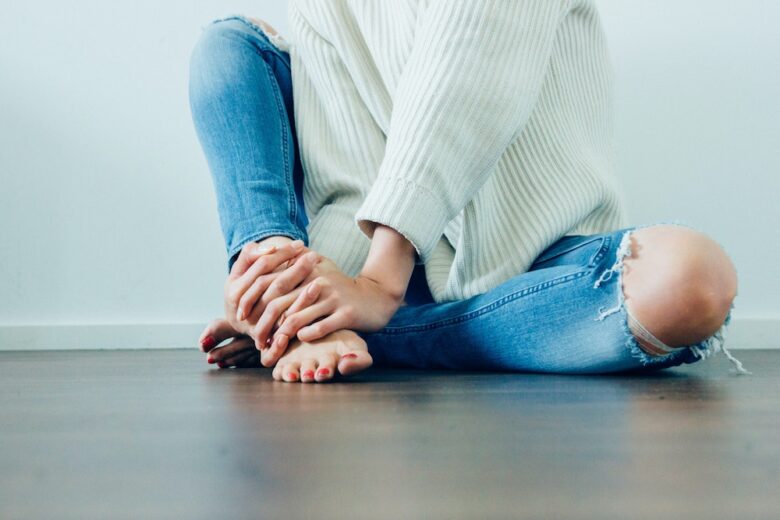 Find out how Medicaid offers help for people with mental health issues, and how you can qualify.

Mental illness has gripped the United States of America. Several reports suggest that one in every five adults in the US has mental conditions like bipolar disorder, depression, schizophrenia, or anxiety.

And staggering 46.4% of the adult population reportedly experiences some form of mental disorder during their lifetime.

To eliminate the medical care disparity based on household incomes and to transform medical accessibility, Medicaid was introduced for the general public.

Medicaid is a public insurance program that was initiated in 1965 and is governed on the federal and state levels. The plan caters to the needs of the population falling under the low-income strata.

Medicaid provides unbiased access to healthcare for Americans that cannot afford to visit a doctor and those who rely only on state facilities and charitable organizations for the treatment of acute and chronic illness.

This program extends benefits that are not offered by Medicare. Unlike Medicare, Medicaid covers expenses rendered by personal care services and nursing home care.

Medicaid covers mental illness for the specific populace: people who enroll in Supplemental Security Income (SSI) and those who enroll in Temporary Assistance for Needy Families (TANF).

However, this federal and state program serves differently for each of these two categories, and though the majority of low-income Americans suffer from mental illness in any form, access to treatment is limited.

How do Americans with mental illness qualify for Medicaid?

Americans with mental illness are eligible for this public insurance program by the status of their low incomes, although this varies from state to state.

For instance, adults with mental issues qualify for Medicaid if the state where they live extends the program under ACA (Affordable Care Act). States that do not extend this program cover non-disabled individuals only if they are parents, children, or pregnant women.

Disability is another yardstick that makes individuals eligible for Medicaid. Plus, children who have behavioral health needs due to staying in foster care also qualify for Medicaid.

Which healthcare services for mental illness are covered under Medicaid?

Medicaid covers several mental healthcare benefits. Some benefits fall under the category of mandatory Medicaid benefits, such as psychiatrist services that fall under “physician service”; inpatient psychiatric treatment for patients below 21 years of age and over 65 years of age are covered under “inpatient hospital service,” etc.

Lamentably, not every therapist or psychiatrist accepts Medicaid. Psychiatrists who accept Medicaid are few and far between.

The psychiatrists in America most positively receive multifarious offers from the leading insurance companies of the country. Still, the compensation falls considerably short compared to the money that psychiatrists stand to earn from their independent practices. This difference discourages many psychiatrists from accepting Medicaid.

The bottom line on mental health and Medicaid

Behavioral health conditions are seeing a growth curve in America. Morosely, access to proper treatment is confined to the more privileged sects. As the social stigma attached to mental conditions already takes a toll on people suffering from these issues, low-income Americans find themselves in predicaments.

As Medicaid is America’s most substantial single source of long-term funding, every low-income American requiring psychiatric help must get the advantage of this program.

Published on Aug 27th, 2020 by Hannah Martin
We use cookies on our website to give you the most relevant experience by remembering your preferences and repeat visits. By clicking “Accept”, you consent to the use of ALL the cookies. However you may visit Cookie Settings to provide a controlled consent.
Cookie settingsACCEPT
Manage consent