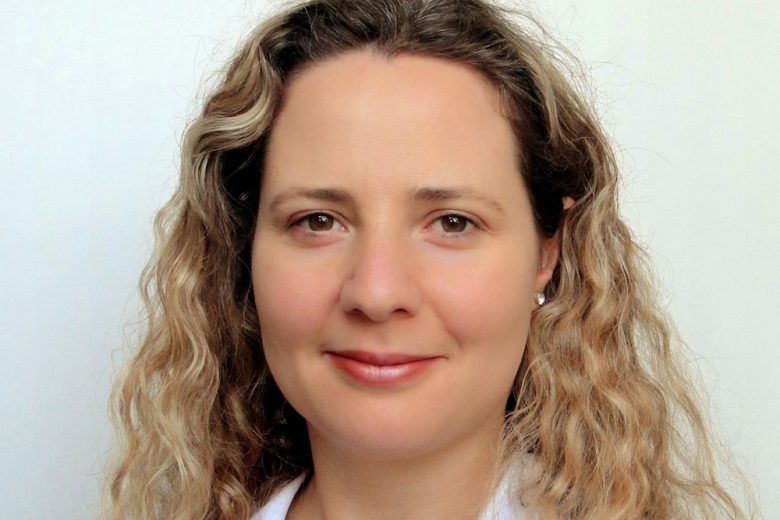 What do you do?

I’m a freelance translator. I translate mostly marketing, PR or website documents from Spanish and French into English, mostly for agencies but I also do some translating for NGOs. As a former journalist, I also do occasional freelance copywriting.

How long have you been a freelancer?

For just over a year.

Why did you go freelance?

I was a journalist for nearly 20 years, salaried for much of that, but things got staid. I also found commuting four or five days a week, with twochildren requiring drop-offs and pick-ups, quite stressful.

In the end I was made redundant so I used my redundancy money to help fund an MA in Translation that I’d had my eye on for a while, with the goal of setting myself up as a freelance translator so I could work from home according to my own timetable.

What do you love about being a freelancer?

I love the fact that I’m not answerable to anyone but myself. I can work from home in the hours I want. I can say No to jobs if I don’t have time or if they don’t appeal. I also love the fact that there are no office politics here.

And what do you hate about being a freelancer?

I hate worrying about money (but then again, I’m still establishing myself). It can also get very lonely – there are some days when, by the time my husband gets home, I realise he’s the first adult I’ve actually spoken to all day. Sometimes I forget what my own voice sounds like…

How long did it take to earn an income you were happy with?

I’m not quite there yet!

And how long to get a good client rota?

Well, I started out with two clients a year ago (one agency, one direct), and have added another regular one and an occasional one since then.

I don’t think I could have taken on any more while doing my MA at the same time, but once I’ve finished in September, I’m aiming to get a couple more.

Have you ever turned a client down? And if so, why?

If you could offer any advice to yourself starting out as a freelancer what would it be?

Don’t panic – it will all work out (won’t it?!). Oh, and get used to getting up very early to squeeze in a couple of hours’ work before the kids get up, to compensate for finishing work at 2.45pm in time for school pick-up!

Find out more about Judith