Is there any merit in having fake social media accounts or fake followers? 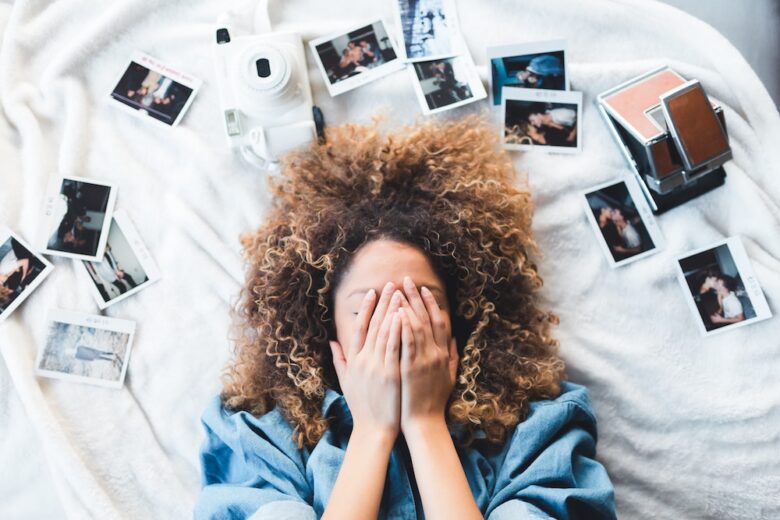 Tempted to buy fake followers on Instagram? Find out whether it’s a wise decision – and what can happen when you do!

On the surface, the offer sounds great: all you need to do is spend $50 to $100, and you can get 10,000 followers within a very short time period. Having that many followers would make your account appear to be a big deal, and people are more likely to pay attention to accounts that already have a big following.

But when something seems too good to be true, it usually is. And that’s precisely the case with buying followers on Instagram.

Let’s make this clear right away: when you buy followers on Instagram, you’re buying fake followers. Real followers are earned over time, and while you can speed up the process, you can’t simply buy 10,000 or 100,000 followers. Anyone who promises you a specific number of real followers is lying.

It’s pretty easy to spot when an account has fake followers. As fake followers aren’t genuinely interested in the account, the followers won’t engage with its content. So, you’ll likely see an account with a huge number of followers, but only a couple likes on each of their posts.

Some companies also sell fake accounts that come “preloaded” with followers, which you can then repurpose. This brings with it obvious issues: those followers, if any of them are real, aren’t interested in your content. After all, most of them are likely to be fake, and any that aren’t already followed the account before you started posting content.

If you’re still unsure whether fake followers or accounts are worth it, you’re in the right place. Here, we’re going to cover every inch of buying fake followers so that you can truly understand the process and see exactly why it’s something you should never do.

Over time, purchasing fake accounts and followers has become increasingly difficult – largely because Instagram’s terms of service forbids it. As a result, the services that sell fake followers and accounts are slightly harder to find, but not by much.

Overall, the process of buying fake followers is pretty simple. You find a vendor, pay them, money, and they deliver the followers to your account. If you’re buying a pre-loaded account, they’ll give you the login information so you can access it.

Depending on how many followers you want to purchase, the process can take anywhere from a few hours to a few days. As you can imagine, this is because coordinating 100,000 fake follows can be time consuming. But beyond that, the fake follower service also needs to be sure that Instagram doesn’t become suspicious after seeing a huge follower dump — if an account jumps from zero to 10,000 followers overnight, it’s clear that something illicit is going on.

For example, ViralRace is a company that sells fake followers. If you want to buy followers from them, all you have to do is select an option, pay, and you’re all set. All they need is your Instagram username to deliver the followers to you.

Instagram’s Terms of Service explicitly forbids using third-party apps or services that generate inauthentic likes, comments, and follows. The Terms of Service also forbids fake accounts and bots from the platform. Depending on which services you use, you may be violating all three of these terms when you purchase fake followers.

As a result, you risk getting your account banned, or at the very least, having the fake followers, comments, and likes removed once Instagram catches them with their machine learning monitoring tools.

2) You’ll get no engagement

The end goal of having a large Instagram following is expanding your audience so that more people will engage with your content and, ultimately, your products.

Unlike with real followers, when you buy followers, you aren’t actually expanding your audience because the accounts that follow you aren’t real people. As a result, you end up with a ton of followers but no engagement from them.

As far as social proof goes, that’s actually worse than having a low follower count – when people realize that you have 100,000 followers but only three likes per post on average, they’re likely to view your page as dishonest. In fact, you may lose out on fans that might have followed you otherwise.

Of course you can buy fake likes and comments, but this is also easy to spot. Just check out any account that gets proportionally more likes on a post than they should for their number of followers. Or that consistently get roughly the same number of likes (e.g. 400) only a few hours after posting.

And if an account has lots of comments that just have emojis (the ‘on fire’ emoji is especially popular with bot accounts it seems) or generic comments like “Love this!” or “You’re beautiful!” then it’s a safe bet they have bought engagement.

This is even clearer when you click on the accounts that are commenting and they’re either pretty empty accounts, or there’s no obvious reason why they’d follow or engage with this particular account.

Either way – whether you buy followers, likes or engagement – the result is the same. It’s fake.

3) Your followers can be removed

Fake accounts and followers are against Instagram’s Terms of Service, and Instagram is working hard to detect them with machine learning and get rid of them. That means that even if you buy fake followers, they may slowly start to disappear after Instagram discovers them.

In the end, you may just end up spending money for something that’s completely taken away from you – and that’s assuming your account doesn’t get banned for buying them in the first place. Even if Instagram doesn’t remove your followers, it’s quite possible the followers will unfollow you eventually.

What you should do instead

Luckily, there are many ways that you can grow your Instagram following without buying fake followers and violating Instagram’s Terms of Service. Here are two to consider.

Generally, the best solution isn’t the one that comes the fastest and the easiest. If you really want to get the best results out of your Instagram, you’ll need to take the time to grow your account by simply posting high-quality content that Instagrammers enjoy and naturally want to follow.

Of course, this is the most labor intensive method, but it’s also the one with the highest ROI: you can do this without spending any extra money, and it’s likely to give you a very engaged and enthusiastic following. To do this, you need to post great content and authentically engage with other accounts in hopes that they’ll give you a follow.

While Instagram has banned bots, you can still outsource your growth to a growth service or agency that’s managed by real people and doesn’t employ bots. There is a wide variety of agencies to choose from, each with their own strengths and weaknesses.

Is there any merit in buying fake social media accounts or fake followers?

In short: no. Buying fake followers and accounts is not only against the Instagram Terms of Service, but it also won’t really help you in the long run.

These accounts are generally viewed as dishonest, scammy, and sleazy, and that’s probably not the image you want to be curating for your brand. When people figure this out, they’re unlikely to want to engage with your brand, and you may end up turning off people who are genuinely interested in your content thanks to your under-the-table marketing efforts.

Plus, even if you do get away with your fake followers scot-free, you’re unlikely to keep them for very long — that’s why fake follower services specifically advertise high-retention rates. The reality is that Instagram is constantly deleting fake accounts and bots, so if your follower base is made of those, then there’s a high chance that they’ll all go away eventually when Instagram finds them.

Of course, there’s always the risk that your account will be banned completely, which is just about the worst outcome possible.

If you want to grow your account, make sure you do it in an honest way. Paying for fake followers or buying a fake account is a surefire way to ruin your brand’s reputation, waste money, and potentially get your account banned.