Is it a level playing field for women in engineering? 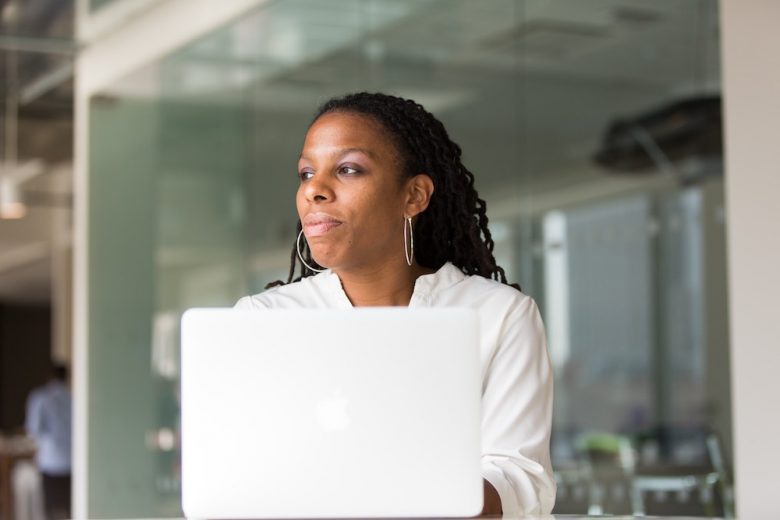 According to the Women’s Engineering Society (WES), women only make up 12.37% of all engineers in the UK.

Considering that a higher number of girls than boys achieve a grade A*-C in all STEM A-Levels except chemistry, there is a clear disjunction when these young girls begin their careers.

The engineering industry is often considered stereotypically masculine, and this outdated image may be off-putting to many women who would otherwise thrive in an engineering role.

Various businesses and non-profit initiatives are striving to create a level playing field for women in engineering. However, the current gender gap still begs the questions: what is stopping more women pursuing a career in engineering? Is this trend changing? And, importantly, are we doing enough to encourage women down this crucial and rewarding career path?

Getting women into STEM subjects

As our society changes to disprove dated gender stereotypes, industries such as engineering are adapting. There is still a long way to go, but we are headed in the right direction.

The effort to increase the number of women in such roles needs to take a two-pronged approach: encourage young girls into STEM subjects and change the landscape of the industry to better facilitate female workers.

One engineer we spoke to (Holly, 25) said, “I think, due to the nature of the work, construction and engineering may always attract more men than women, but I also think that imbalance puts women off. Once there is a critical mass of women in the workplace, more would join and, critically, stay.”

The first step in tacking the imbalance is to encourage young girls to pursue STEM subjects. In 2018, WES revealed that only 46.4% of girls aged 11-14 would consider a career in engineering, compared to 70.3% of boys. These figures decreased with age: only 25.4% girls aged 16-18, compared to 51.9% of boys, said they would consider a career in engineering.

Furthermore, only 22.2% of students starting A-Level Physics in 2018 were female. One way to remedy this is by STEM ambassadors going into schools to raise awareness of the opportunities available.

Not only do these STEM volunteers make young women aware of roles available in the engineering world, but they also inspire them. Having positive role models in their chosen career path will make a monumental difference in how they approach the role.

Other initiatives like Women into Construction champion young women and encourage them to pursue their goals. This not-for-profit organisation provides “bespoke support to women wishing to work in the construction industry, and assist contractors to recruit highly motivated, trained women, helping to reduce skills gaps and create a more gender-equal work force.”

Another fantastic programme is the Women in Engineering Week organised by Niftylift, one of the largest aerial work platform companies in Europe. The Women in Engineering Week is aimed at young girls in Year 9, 10, and 11. Last year, students and teachers from Radcliffe, Denbigh, Bridge Academy, Oakgrove and Stantonbury International school were invited to Niftylift so that they could learn a bit more about the world of engineering.

The aim was to highlight the fundamental role engineers play in our society and inspire young girls to pursue engineering careers. In response to the visit, Laura Cain, a teacher from Radcliffe School, said, “Fantastic afternoon at Niftylift at their women in engineering event. Students came away buzzing about the roles available. A brilliant example that careers are open to both genders.”

The more women that get into engineering roles, the more young girls will be inspired to follow in their footsteps. However, as pointed out by Holly earlier, the crucial part is creating an environment that women will want to stay in.

According to women currently in the industry, positive changes are being made for women in the workplace. PPE (protective clothing) for example, has now been adapted to fit women rather than the previous ‘one size fits all approach’. There are now options with higher waisted trousers and tops that fit better.

As well as this, there are an increased number of female toilets and other facilities for women in engineering and construction sites. This creates a more manageable and comfortable environment for women.

Despite valiant efforts from Niftylift, WES, and Women into Construction, there is still a long way to go. According to the Guardian, “the UK has the lowest percentage of female engineering professionals in Europe”, but the percentage is increasing.

Some sectors, such as environmental engineering, and design, attract larger numbers of women than others. The interest in this industry is evident in young women throughout the country. We must cultivate these skills and ambitions in order to create a more equal industry and utilise this untapped potential.