Is a four-day working week the way forward? 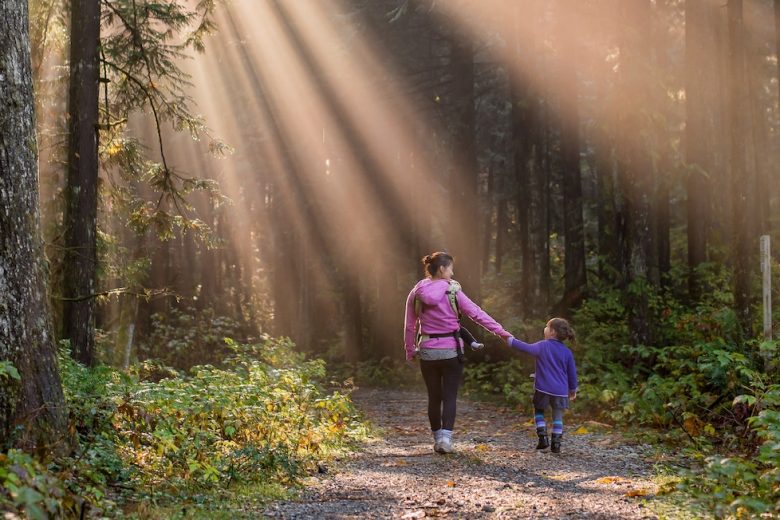 Is a four-day working week the way forward? Find out why a shorter working week can help to improve work-life balance and even increase productivity.

The Wellcome Trust has joined the ranks of a host of companies considering the switch to a four-day working week. The research firm is the largest business yet to pontificate the move, which could see its 800 staff working just 28 hours per week for the same salaries.

This comes after economist Lord Skidelsky was seen working with the shadow chancellor in November to investigate the “practical possibilities of reducing the working week.”

With more organisations than ever seriously considering the move, is there method in the madness? Or, is the nation’s bid to bring that “Friday Feeling” forward just pie in the sky?

Research shows we’re only productive for four hours a day

Proponents of the four-day working week cite work-life balance and even increased productivity as reasons to make the switch. They compare the move to 19th-century changes to working culture, including the eight-hour working day.

Way back in the Victorian era, business owners noticed that employees began to flag after sixteen hours on the job. “Eight hours labour, eight hours recreation, eight hours rest” seemed radical in 1817, but a century later it was helping to boost productivity across the world.

In fact, modern studies suggest the eight-hour day may still be more than the optimum. Years of research suggests we may be productive for just four hours per day – especially if our work is creative or mentally taxing.

We’re working longer than in the 1950s

Social changes – including a record number of women joining the paid workforce – have also changed the way we live and work beyond recognition. The average two-parent family now works far more hours than they did in 1950. While productivity has risen slightly, the pressures of home and family have not disappeared.

If the working week lasted for just four days, every worker would have more time to pursue the things that matter, according to campaigners.

TV presenter Kirsty Wark is one of many public figures who have offered their support to the campaign, saying workers could spend their fifth day to learn “another skill, do yoga, get fit, or look after a relative”.

The five-day week may seem like a given: one of those unshiftable facts of life, like gravity or taxes. Actually, this structure is historically confined – before the 1920s, the working week was almost universally five-and-a-half days long.

A century earlier, the working week lasted for six days. Employers were able to gradually reduce the necessary time investment as machine technology made everything more efficient.

Fast forward to the present day and you’ll hear lots of discussion about the ‘Fourth Industrial Revolution’. From artificial intelligence to biotech, groundbreaking digital changes are shaping the future of work. We can now conduct complex administrative tasks at the click of a mouse and communicate across the globe in a fraction of a second.

The UK allows companies to opt out of 48 hour weeks

Some companies have shown an innovative approach to cross-border working: the Foothold America employee management service allows business owners to expand across borders without the need to relocate. The cost of flights, premises and setting up a US subsidiary is instantly slashed. Even two decades ago, this type of efficiency would have been inconceivable.

Elsewhere, 3D printing is changing the way we manufacture goods and artificial intelligence could cut admin by a third in 60% of occupations. If evolving technology continues to slash the amount of time we need to carry out tasks, sticking to the same old working hours seems to make little sense.

British employees work longer hours than most European countries and the UK is the only EU nation that allows workers to opt out of the 48-hour weekly limit. Despite our hardy approach to putting in the hours, the nation’s productivity is lagging compared to many of our neighbours.

What are the limitations of a four-day week?

Skeptics of the four-day working week are not difficult to find, despite the passion of its cheerleaders. When the TUC general secretary said the four-day week should be “an ambition”, Conservative party chairman Brandon Lewis said the idea could cause “untold damage to our economy.

The four-day working week may be best suited to a specific type of work: predictable tasks in less competitive industries. Customer-facing environments may find the four day week difficult to adapt to, while some jobs are more time-dependent than others.

Some critics argue that there are better ways to reduce workplace stress and overwork, like reducing daily hours or ending the ‘always on’ working culture by banning out-of-hours emails.

As technology continues to revolutionise the way we live, the impact on working routines remains to be seen.

Want to work smarter? How to request flexible working

Want to change the way you work? Read more about your rights as a mother, and how to request flexible working: