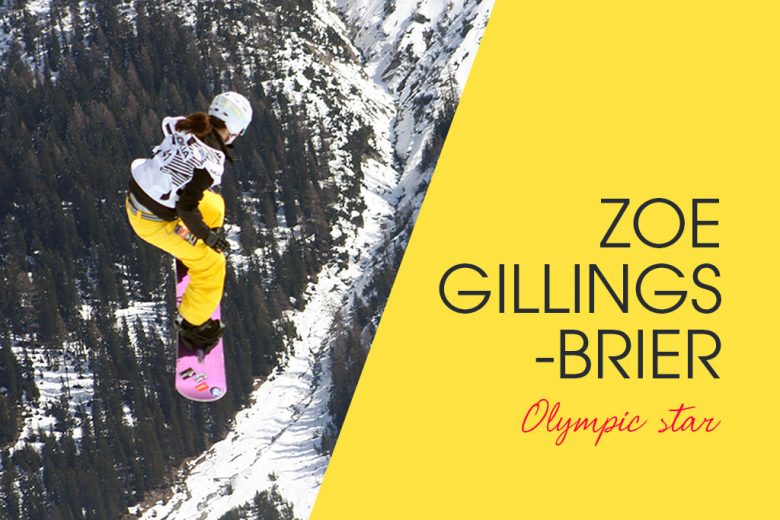 Zoe Gillings-Brier is a busy woman. In between training for the 2018 Winter Olympics in South Korea, she’s brand ambassador for lots of companies including defibshop UK. She’s also 26 weeks pregnant!

Zoe has decided to continue training throughout her pregnancy to reach her goal of qualifying for the 2018 Winter Olympics, and will be juggling motherhood with competing. We have spoken to her about how she has managed to balance work, training and pregnancy so far.

How have you been finding balancing pregnancy and training so far?

It’s been a big change! At the beginning of the pregnancy I suffered from morning sickness, and that made it quite hard to complete things to my usual level. I’ve also had to take a break from high impact activities and lifting heavy weights.

I’ve mainly concentrated on jogging, balance work, weights and joint stability, and have recently started pregnancy yoga! The yoga is less like a workout as it’s very gentle, but it’s great for stretching and I always feel very relaxed at the end of a session.

Now that the morning sickness has gone, things are a lot easier. I do get tired a little quicker than I used to, and balancing training with work and renovating our house means I’m super busy! I have a lot of support from friends and family though, and nothing has felt overwhelming.

What’s it been like taking time out from the snow?

When I first found out I was pregnant, I knew I would have to take some time off snowboarding. The timing actually worked out really well, I only missed the last few days of competing. The baby is due to arrive mid-August, so I’ll have plenty of time to get back into get back into training for the new season and for qualifying for the Olympics.

My feet are getting itchy now though! I keep getting asked if I’m going to retire, but I’m really looking forward to getting back on the snow for the competition season.

Do you think your pregnancy will affect your performance in 2018?

I hope not! I am hugely inspired by Jessica Ennis-Hill, who became Heptathlon world champion just 13 months after giving birth to her son, and my friend Shelley Rudman, who won Skeleton World Championship Gold for the first time after becoming a mother.

I believe if I carry on part of my training throughout pregnancy, I could even come back better and stronger in 2018. There are so many women who go to work throughout their pregnancy and do an amazing job – I hope to do the same!

Has it affected your other work, such as being brand ambassador?

I’ve been really lucky in regards to my brand ambassador work, everyone I’m working with has been really understanding when it comes to pregnancy commitments, and really supportive. Defibshop even made me a baby hamper!

I think anyone who has been pregnant knows that some days are harder than others, but I’m making the effort to stay active and work hard.

How are you preparing for being a mum?

We have been renovating our house and made sure everything will be safe for our little one. We’ve also made the walls in the baby’s room extra sound proof so if we are making any noise in the house we won’t wake her up.

As well as this, we are going to make sure we refresh our pediatric first aid training with imperative training. First aid is such an essential skill to have for new parents, especially if the baby is going to be a thrill-seeker like me! 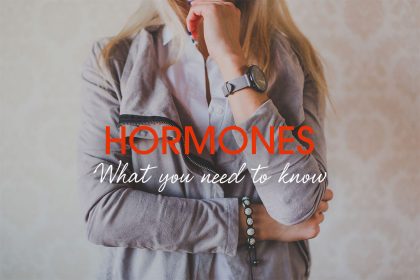 11 things you need to know about your hormones 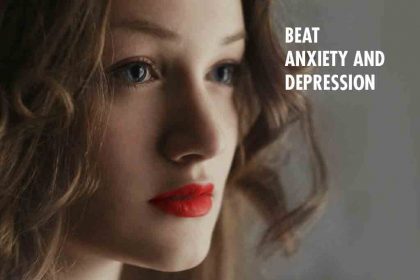 How to avoid (and beat) anxiety and depression 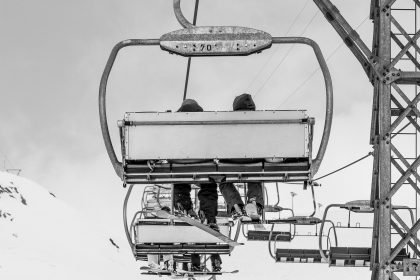 Five reasons why your family will love a ski holiday 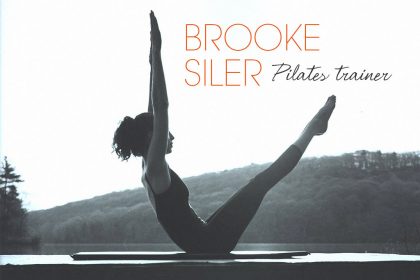 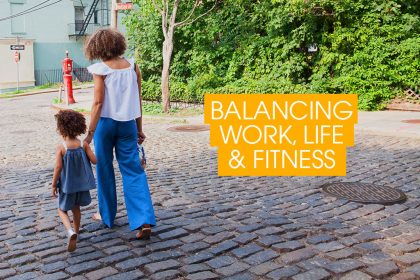 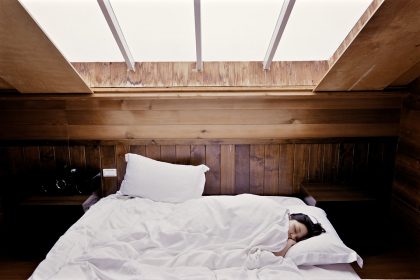 Eight ways to get a better night’s sleep