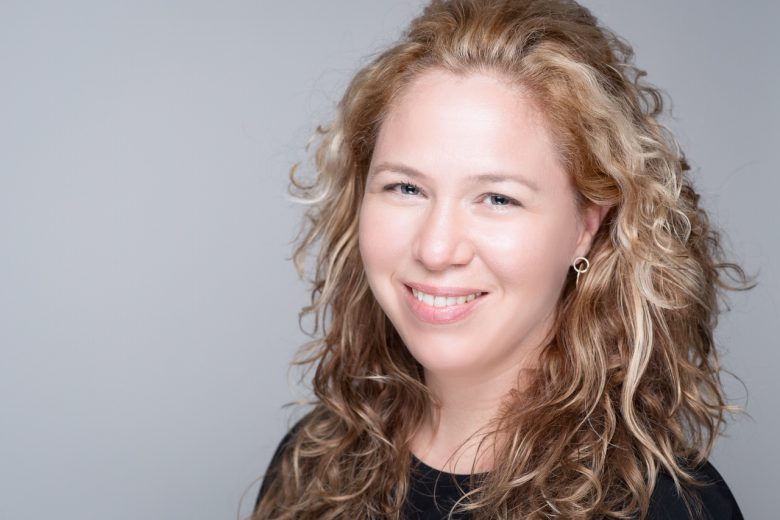 Trying to navigate past a glaringly large hole in your CV can make returning to work after a career break particularly tough for women in the competitive legal profession.

Find out how Reignite Academy helped Kristin Tomaras return to work after a 12-year hiatus.

I have a Cambridge degree, and trained contract at Herbert Smith. I was then offered a job in tax group on qualification. I sStayed three years and then moved to Macfarlanes corporate tax group where I stayed for four years before marrying and having two babies in quick succession.

When did your career change?

I had two babies under two and we (my husband and I) took the decision that I should not go back to work but stay at home until the children were older (ideally at school).

He had a demanding role in the city himself so I “kept the wheels on” at home – managing our household and our lives and bringing up the children. We decided to have a third child (he ad I are both the eldest of three so that felt right to us). Just as the third child was about to start school my husband’s role was moved to Hong Kong.

My role then became about the move – settling us and the children into Hong Kong. We stayed for two and a half years. Hong Kong is hard on expat marriages and ours broke down. I returned two years ago with the children, finalised my divorce and moved out of London to Kent.

What inspired you to reignite your career again?

Once we were settled in Kent I realised I needed more in my life. The children were all at school and I missed the cameraderie of work and I missed the city too. I missed being busy! Reignite landed in my inbox just as I was trying to work out what to do.

What struggles have you experienced in trying to do so?

The struggles were – pre-Reignite – getting in the door! Recruitment consultants were not interested in me for fee-earning roles. The 12 year “gap” on my cv was a huge problem.

Once onboard with Reignite the biggest challenge has been my nerves! Like lots of smart women I battle with imposter syndrome. I worried a lot that I just wouldn’t be up to the task. And I worried about leaving the children after so long at home with them.

And how have you made progress?

My employer made a massive difference. CMS signed up fully to the scheme and provided all the support and encouragement I needed. Partners and associates have gone out of their way to make sure I am included and supported.

I love it here. The work is great and so are the people. My boss checks in with me regularly and he is aware of how much of a change this is for me on a personal level.

The nerves have gone now – mostly. In the first few weeks I used the headspace app and leaned on the other Reigniters a bit.  Within the tax group I was lucky – they have always checked in with me regularly to make sure  I’m okay, have enough work (but not too much!) etc.

It’s important to feel supported. I had a lot of questions at the start so it was great to have the junior associates on board helping me as well (yes mainly IT).

What are you doing now?

I am now on a permanent contract. I do varied work and I really enjoy my job. I have a whole new friend group and a social life in London. The team works really well together and I feel like I have been fully adopted/intergrated now.

What advice would you give to other lawyers looking to reignite their careers?

Get on the Reignite scheme! Meet up with old colleagues for coffee or wine and talk to them about the work. I’ve had so much fun reconnecting. Battle the nerves – read self-help books, get the headspace app, talk to others who have returned.

Be brave and ignore bad advice  – I was told this couldn’t be done (a return to fee-earning) but fortunately I ignored that advice and carried on regardless!

Finally – find other women in the same position and meet up. There are lots of us and it’s great fun meeting up for a glass of wine after work.

Ready to return after a career break? Working below your potential? No idea where to begin your job search? Wondering if anyone would want to hire you? Join the Reignite Academy & Inclusivity for a FREE Career Reignite Bootcamp.