How female lawyers are reigniting their careers 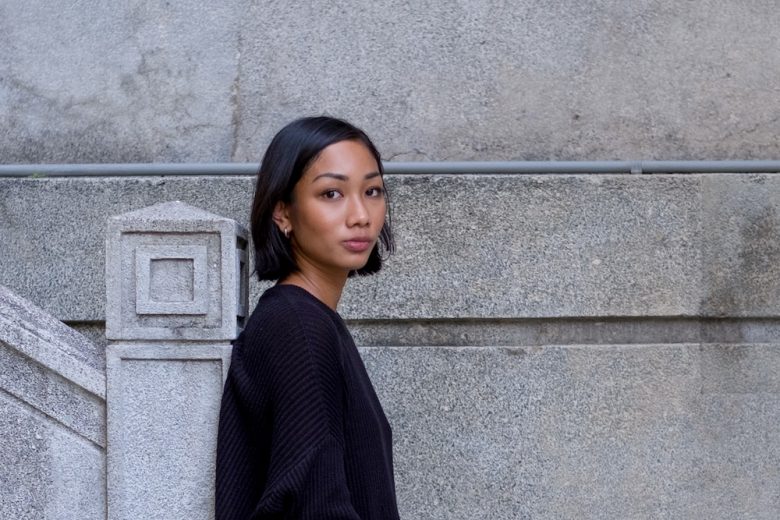 Are you a female lawyer ready to reignite your career? Find out how The Reignite Academy, a new, female-led business is creating opportunities.

The Reignite Academy is a new, female-led business creating much needed opportunities for “career break” lawyers to get back on track. The business fills a gap in the market left by recruitment firms unwilling to overlook a gap in a CV or to appreciate that women’s careers often don’t follow straight lines.

Women like Mehrnaz Afshar, a lawyer with Reed Smith who had taken time off from a magic circle firm to set up a small business. “Recruiters were not willing to put me forward as an option to private practice” she said, when asked about why a return was so difficult.

Kristin Shelley, a tax lawyer at CMS had a similar experience. Following the birth of her first child, she relocated with her family to China, where she was unable to practise.  Returning to the UK, now divorced and a single mum of three she was told a return to client facing work was impossible.

“Recruiters told me that my only chance of returning would be in a support role” she explained.

The Academy was founded in 2019 by Lisa Unwin, ex management consultant and author of She’s Back; Melinda Wallman, one of the leading legal search consultants in London; and Stephanie Dillon, founder of Inclusivity Partners who had recently delivered returner programmes for Shell and Virgin Money.

Together, they persuaded six City law firms to work with them to create a pilot returnship style programme.

The Reignite team would find women interested in returning to City law careers, help tell their stories, brush up their CVs, coach them in how to present themselves and succeed at interview and match them up with opportunities at one of the member firms.

“With Reignite I didn’t have to kick any doors down” says Kristin.  “Firms were ready to interview me and could look past the gap in my CV.  And they soon recognised that I’ve got great experience and I’m hungry and ambitious. I just needed to get in the door.”

Applications are open for January 2020

The pilot Reignite Academy programme ran from January to July 2019, with almost 90% of participants being offered permanent roles at the end of the six months. The six original member firms were joined by a further nine; a second programme kicks off in September this year; and applications are open now for candidates for the January 2020 intake.

As well as people like Mehrnaz and Kristin, who took complete breaks from the law, places are open for lawyers like Anne Todd, who joined Macfarlanes after twenty years in house, working her way up to General Counsel level.

Anne had assumed a return to private practice was impossible and when interviewed recently explained how the Reignite Academy helped:

“It wouldn’t have been possible without their support and encouragement …I’m part of the first cohort and there have been a few learning points, on both sides, but I have an amazing coach and a great network of people in the cohort. I would recommend it to anyone going back into private practice.”

The founders have five tips for would be returners.

If you’re a Cambridge educated, magic circle trained employment lawyer flaunt it.  And make sure that experience is prominent on your CV. Don’t waste space talking about every voluntary role you’ve ever had.

2) Leap before you look

Put yourself out there, don’t wait until everything is ready, every journey starts with a first step.

3) Play the long game with your career

Think about where you want to be in five years and make sure your next move is one that moves you in that direction.

The people you trained with, old colleagues, old clients – many of them will be in senior positions now and happy to help.

Helping your children to become more independent is never a bad thing.  Enlist support from your partner (if you have one), if you’re going to be doing less around the house they’re going to need to do more.

Ready to return after a career break? Working below your potential? No idea where to begin your job search? Wondering if anyone would want to hire you? Join the Reignite Academy & Inclusivity for a FREE Career Reignite Bootcamp.

This is a sponsored article.