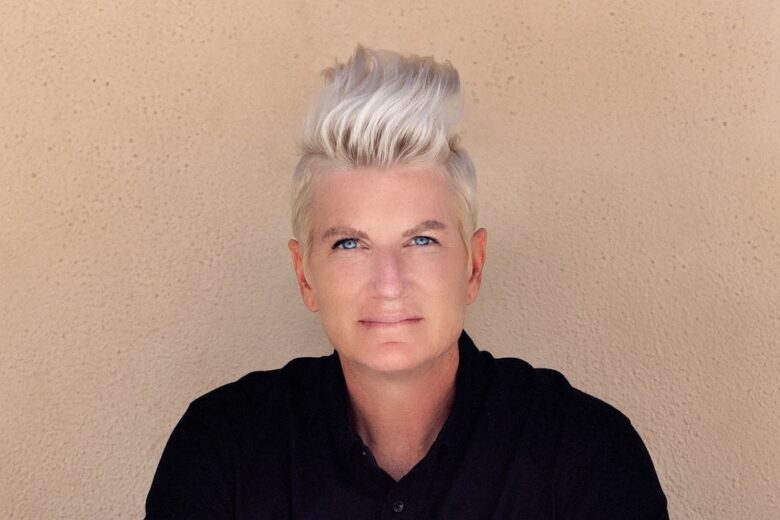 Two weeks ago I received an email from a PR agency in Los Angeles, asking if I would interview their client, clairvoyant healer Bobbi Vogel from Etheric Medicine.

Now there was nothing unusual about this request – I get emails like this often. But one thing stood out in this request. As I scanned the email I noticed three words: psychic, healing and cancer.

As it happens, I do believe there is a strong connection between our mental wellbeing and our physical health (I recommend reading The Self-Healing Personality if this is an area you are interested in too). But I’ve also seen too many charlatans prey on people’s desperation to heal, so those three words made me wary.

Wary but curious. So I Googled Bobbi to see what people said about her. And there was nothing negative. Then I checked out her website, Etheric Medicine. On her site she has several interviews, and the first one I watched was a podcast with Montel Williams (I have added a link to the interview below).

Within minutes of watching Bobbi I knew I wanted to speak to her. Her story is remarkable – from paramedic to successful realtor, to homeless and then discovering her true calling (and abilities).

What is Etheric Medicine and how does it work?

Bobbi is a medical intuitive or clairvoyant healer. Here’s how she describes her work on her website, Etheric Medicine:

“Illness and Dis-Ease are created by emotional wounds/experiences stagnated in the Etheric (energy) Body. Stagnation turns to density, density then duplicates into the physical body, and is considered a Western Medicine, physical illness and is now likely able to be found via scans etc.

“When illnesses and pain are unexplained by Western Medicine, this simply means that the stagnation/density has not yet duplicated into the physical body.

“As a Medical Intuitive and Clairvoyant Healer, I am able to locate where density and or stagnation reside then work to clear it from the energy body. If necessary, I am able to gain insight from Spirit as to what experience/s created this energetic imbalance.

“This is Etheric Medicine.”

I appreciate that this doesn’t fit with everyone’s belief system, but if you believe that we have spirits or souls that exist beyond our bodies, and that some people are able to communicate with them, then, in my opinion, Bobbi speaks a great deal of wisdom.

And I just want to be clear: Bobbi makes no claims she can read people’s fortunes or tell the future, or even ‘cure’ people, and she does not advocate rejecting western medicine. In fact her wish is to work in alignment with doctors.

Watch my interview with Bobbi Vogel from Etheric Medicine

My curiosity piqued, I arranged an interview with Bobbi. In the interview she talks about energy – and the low vibration energy that is enveloping the world right now with COVID-19. And importantly, why that energy is causing widespread anxiety, anger and unrest.

She also discusses how important it is for women to find their purpose and use their voice (and how they can do that), the importance of personal responsibility, and how damaging victimhood is.

And finally, Bobbi talks about how everything begins with faith. Not as a religion, but an unwavering knowing we are divinely guided 100% of the time.

In the video, Bobbi references an exercise where you ‘breathe in the light’ – it’s one she recommends people do every morning. Here’s Bobbi’s video demonstrating the exercise:

And if you’d like to know more about Bobbi’s story, and hear about some of the work she’s done, here’s her interview with Montel Williams:

You can watch more videos of Bobbi, including interviews with people she has helped here. And if you wish to book a session with Bobbi yourself, you can do so here.