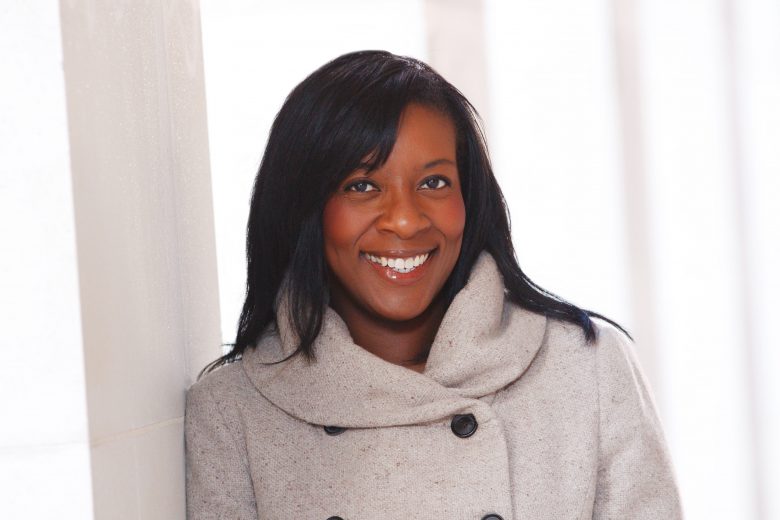 Over the years, veteran broadcaster and journalist Marverine Cole noticed that the voices and opinions of black British women and women of colour were missing from mainstream media in the UK. So she started interviewing BAME women for her podcast, Quintessential. Here’s her story.

My media career spans almost 25 years. The last 13 of those have been as a qualified broadcast journalist, working in various on-air roles, including television newsreader for Sky News, radio presenter for the BBC (Radio WM and BBC 5Live) and a radio documentary producer (for BBC 5Live, 1Xtra and BBC Radio 4).

I’ve been mentoring aspiring broadcasters and journalists for around a decade (independently as well as via schemes run by the BBC and the University of Birmingham) and I’m also a visiting lecturer in Broadcast Journalism at Birmingham City University.

When it comes to nurturing new journalists, I judge diversity bursaries for the National Council for the Training of Journalists, and I am often a judge for various media, journalism and television awards.

Where did the idea for Quintessential come from?

I’ve grown very tired over the years of how much the voices and opinions of black British women and women of colour are excluded from mainstream media in the UK.

So, I decided to challenge that by interviewing as many incredible BAME women from all walks of life as possible and sharing their stories and views through my podcast Quintessential.

How did you move from idea to actual podcast?

It was quite easy really. I already had a broadcast quality microphone and I know how to edit audio, from my days of editing radio news.

It’s a passion project for me: I fund it myself. I put a lot of time and effort into it and I work it around my main work which is freelancing news reporting, newsreading and lecturing.

It’s Britain’s biggest conversation celebrating women of colour. It’s the first of its kind. It’s not being done in this way anywhere else in the UK, and I hope people listen to it around the globe.

My target audience is everyone. The stories I’m sharing are from black and ethnic minority women. Why? Purely because we don’t hear their stories or journeys often, if at all, in mainstream media.

I wanted to be the conduit for those stories on a wider scale. There are interviews with women from all walks of life, some famous, some not. But all with fascinating thoughts and perspectives to share on their place in this fast-changing world.

I’m a social media addict. And I’ve made it easy for anyone to find me, engage with me, listen to my podcasts, enter my competitions and say HELLO.

You can find me @TVMarv across Facebook, Twitter, Instagram and Snapchat. I’m a prolific Tweeter so you can always find me there ranting, commenting, laughing, asking for help and keeping you up-to-date with what I do.

People’s low expectations of me: so many people were amazed when I presented for 5Live, when I saw I was leaving to become a presenter for Sky News, and when I started working for QVC. Almost incredulous as if they couldn’t believe I was good enough. 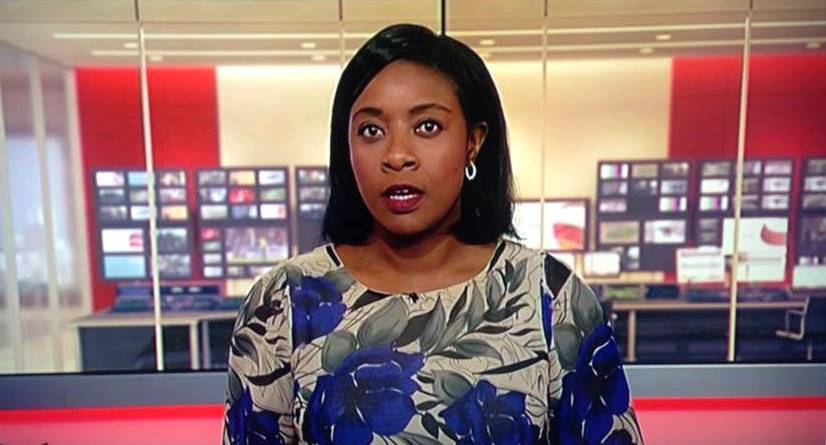 Winning my first ever award for my Broadcast Journalism. I produced a BBC feature about women and beer, at the start of my beer writing journey. I was awarded by a very male-dominated arena for that work, and my blogging and writing about beer.

I’m Britain’s first ever black female beer sommelier (accredited by The Beer Academy). I’m also proud to have won Blogger of the Year at the Precious Awards back in 2012 for my beer blogging

I’m in an industry I’ve always wanted to be part of. When you achieve that, there’s nothing finer. It’s not been a breeze – I’ve had my ups and downs – but I’ve achieved a lot as a broadcaster, so I’m very happy with that.

My mum: she reared my two brothers and myself single-handedly. She worked hard and gave everything she had to us. She motivated us by pushing us to do the best and enjoy opportunities that she never had when she was growing up in Jamaica.

I live in Birmingham, but I’ve worked in London on and off for a good eight years. I always make sure I catch up with my mum, my in-laws and both sides of the family as much as poss.

But when work gets in the way it’s tough. Not seeing enough of my husband or my family is a bad thing. It’s made me very sad in the past and when it gets to that stage, you have to change things. I’ve learned the hard way that it doesn’t matter how much money you earn, it can’t make you happy.

What are your three top pieces of advice for someone wanting to get into journalism?

‘Get thyself to University’ and study Broadcast Journalism! Especially if you feel you have a leaning towards appearing on TV or radio, and you’re a news junkie.

Being a broadcast journalist allows you to exercise the broadcasting side of the job, while handling news: it’s a superb job. Any course worth its salt – and I recommend either an NCTJ or BJTC accredited course, will school you in the ways of using a TV camera, audio equipment and editing, along with the all-important details of media law, so you can get out there, report the facts in news packages, crafted of brilliant pictures and audio, which are the mainstay of broadcast news.

Talking to an expert who’s achieved what you want to do in the future career, who can help you obtain clarity of direction and who can help unlock secret tips and tricks as to how to better handle the tumultuous broadcasting industry

You can’t be in the media without acknowledging the world around you. Reading newspapers and magazines which represent a myriad of views, comparing the way The Sun reports things to The Guardian, comparing local news to national and international news, understand popular media and getting a feel for niche media and so on.

Going to events run by BAFTA, the RTS, the BFI, BECTU and the NUJ so you better understand what’s happening across the industry. As a journalist, you need to be an all-rounder.

You can listen to Marverine’s podcasts on her website.